Squad named to take on the Knights 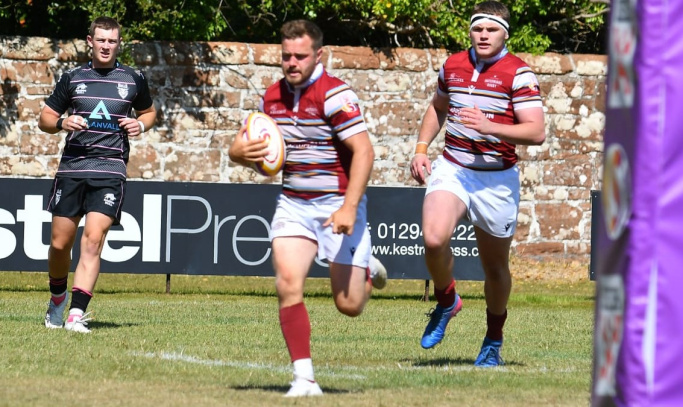 Watsonians Rugby Head Coach Fergus Pringle has named the matchday 23 for the FOSROC Super6 2021 match at home to the Southern Knights on Friday (7.30pm).

The squad go into the match off the back of a first defeat of the campaign away to Heriot's Rugby last Saturday while it is a second versus first clash against the men from the Borders so it should be a cracker.

Jamie Forbes has recovered from the knock he took against Boroughmuir Bears in round three and returns to lead the side from full-back. That means that Harvey Elms reverts to the wing and Ru Smith moves to the bench.

Scott King is handed a first start at 13 with Lewis Berg injured while Reiss Cullen comes in to start at scrum-half.

In the pack, Luis Ball moves from the back-row to the second-row to fill the void left by the injured Kwagga Van Niekerk while Karl Main and Harry Fisher earn starts in the back-row.

Tighthead prop Angus Williams returns to the bench as does Joe Reynolds who re-joined the squad last week to replace the injured Lee Millar.

Head Coach Pringle said: "We learnt some tough lessons last week against Heriot's, firstly we have to treasure the ball and reduce those individu errors and cheap turnovers. Then it’s about getting our game management and discipline right.

"The Knights will come to Myreside full of confidence, as usual. They will want to get their maul going and get on the front foot with their pack. We know its going to be a big challenge. We’re really looking forward to it and are determined to put in a good performance at Myreside in our second home game of the season." 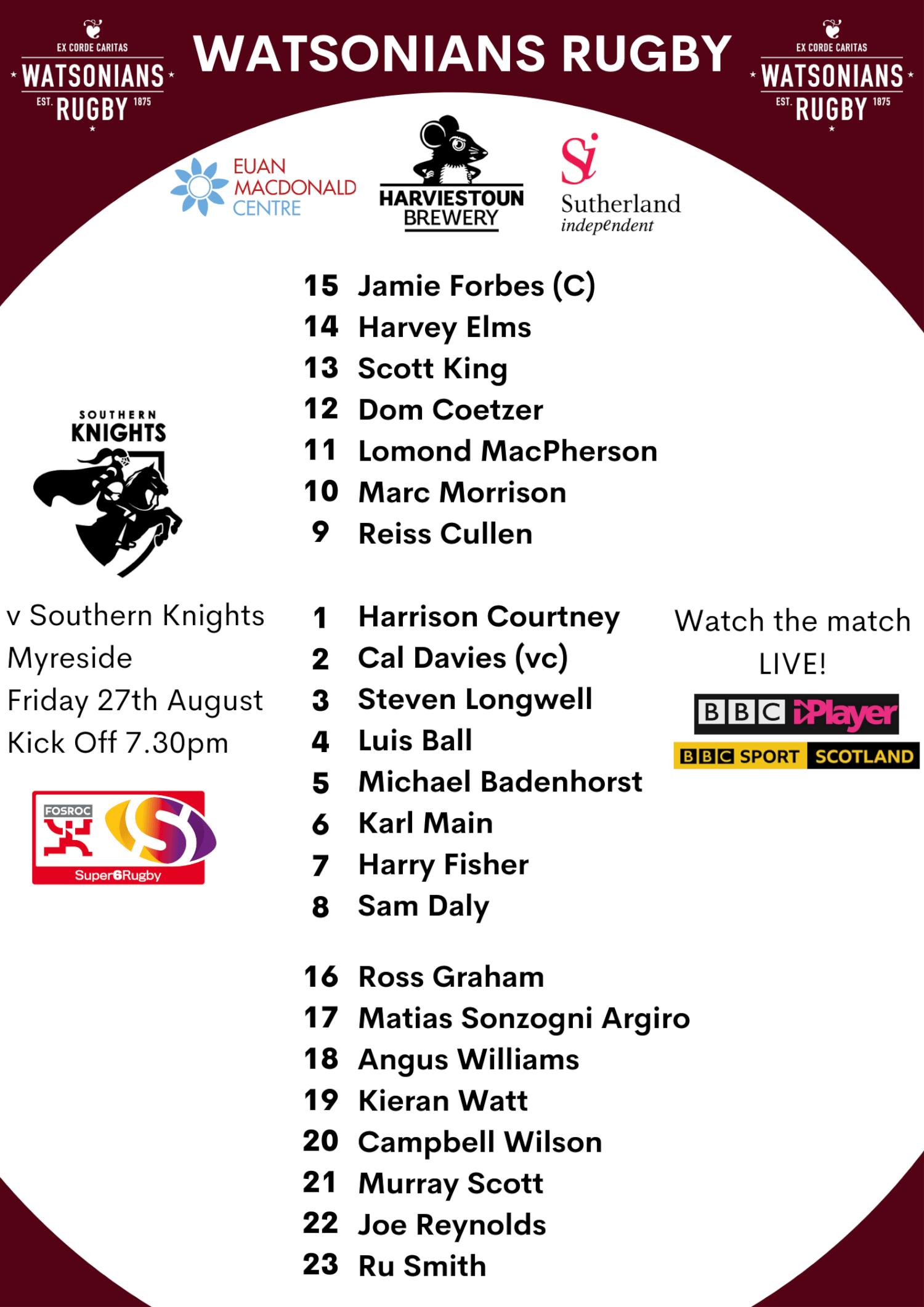