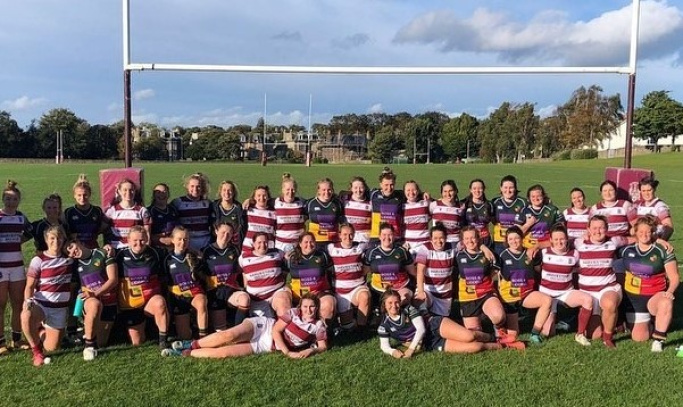 The Women's XV and their old rivals Hillhead/Jordanhill played out a cracking 22-22 draw at Myreside last Sunday.

The result means that the side are third in the Tennent's Premiership after four games and now head to Stirling County next on Sunday, October 10. 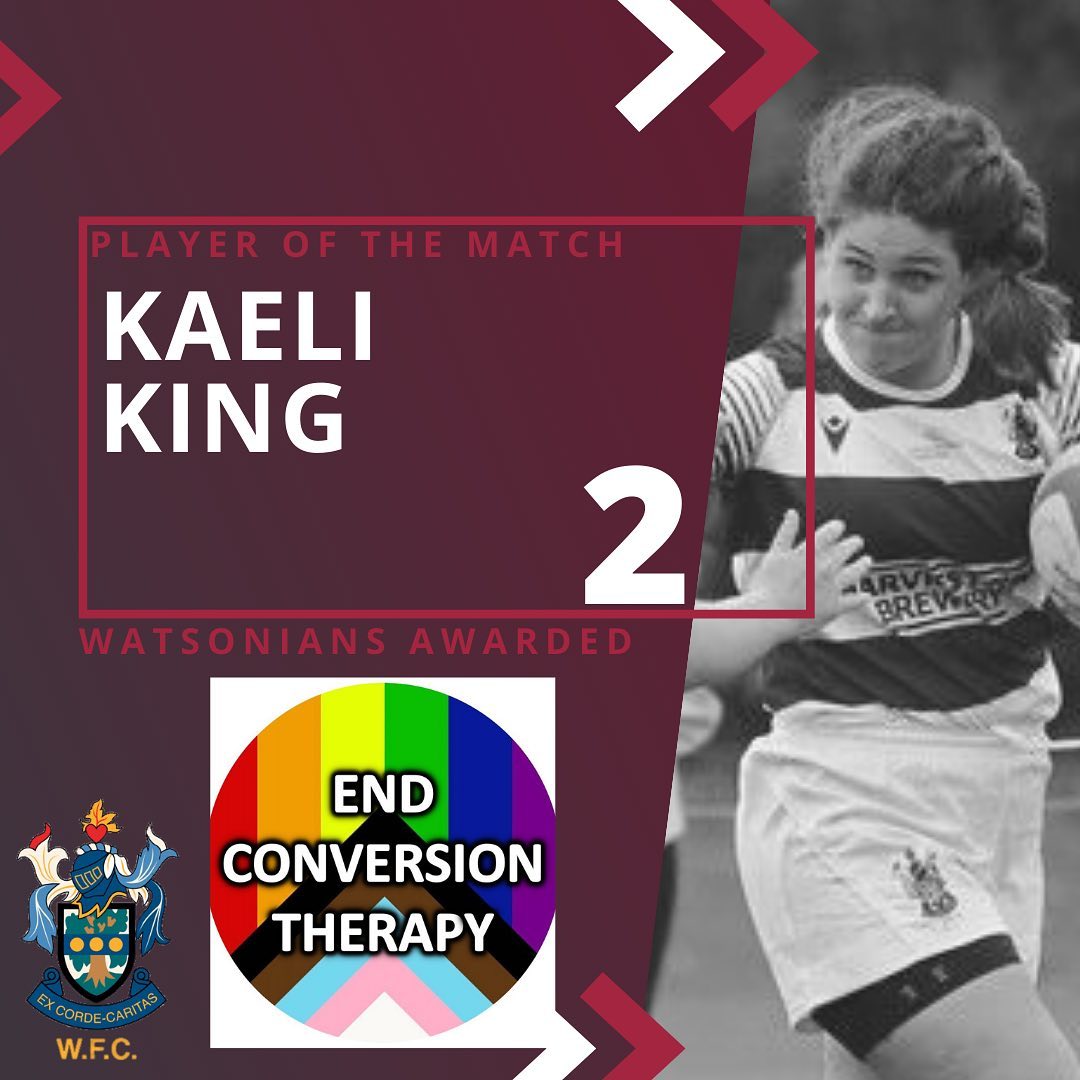 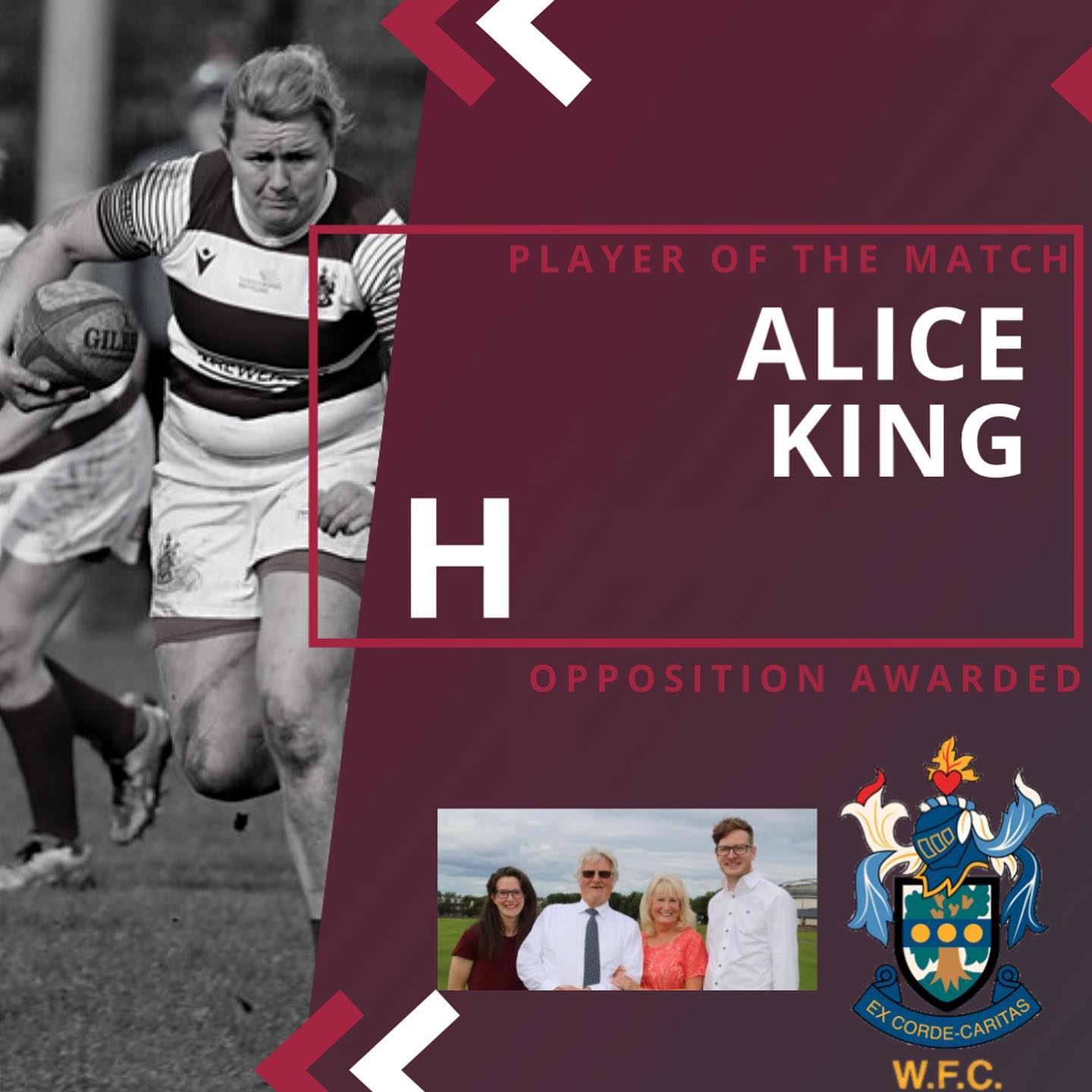