"When rugby is back, we are looking forward to exciting times at the club" 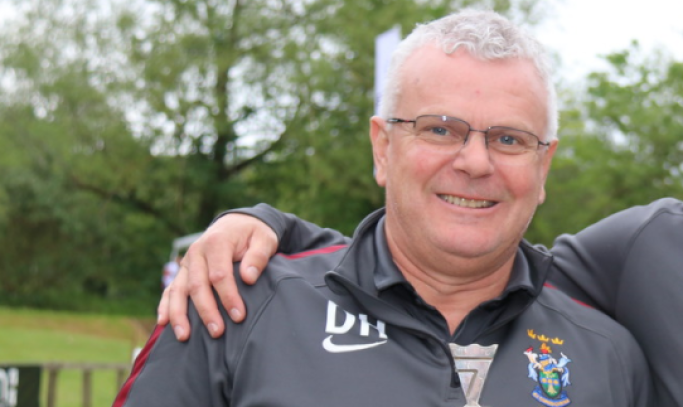 We catch up with Head of Commercial David Harris...

With a Super6 squad which has helped players make steps into the professional game, a strong club section full of exciting, young players, a Women’s XV who are the best in Scotland and a thriving Warriors set-up for youngsters the future is bright at Myreside.

When rugby returns below a pro level at some point later this year everyone already involved with WFC will be excited to get back into the swing of things on and off the pitch.

Before the pandemic, all areas of the club were attracting new players and from a commercial side of things many businesses were keen to get involved with WFC.

The club’s existing commercial partners and supporters have built up strong connections at Myreside and we look forward to working with them, and potential new partners, when club sport is back and buzzing.

David Harris, Head of Commercial at the club, said: “Over the last few years we have built up a strong pool of commercial partners and supporters at the club and we are looking to grow that going forward too.

“Some companies want to get involved helping out the whole club while others want to be associated with one part of things, the Super6 squad or the Women’s XV for example.

“A good example of that is the Qmile group who are property developers who support the Warriors.

“Their branding is on all the players and coaches kit and that gives them great exposure because there are over 200 children involved in the section.

“And we can cater for all sorts of link-ups with the whole club or with one part of it because we understand that different companies have different budgets and target audiences and we aim to work with them to maximise their exposure.

“Sutherland Independent, Harviestoun Brewery and Artemis have been strong supporters of ours in recent times and anyone who watched any of our matches during the successful FOSROC Super6 campaign in 2019/20 - either at a ground or on the online stream - will have seen their logos on the strips.

“Our pitch side boards at Myreside also get great exposure because as well as people seeing them at matches, many George Watson’s College parents see them when dropping their children at school during the week.

“When rugby is back, we are looking forward to exciting times at the club and if your business wants to get involved then we’d love to hear from you.” 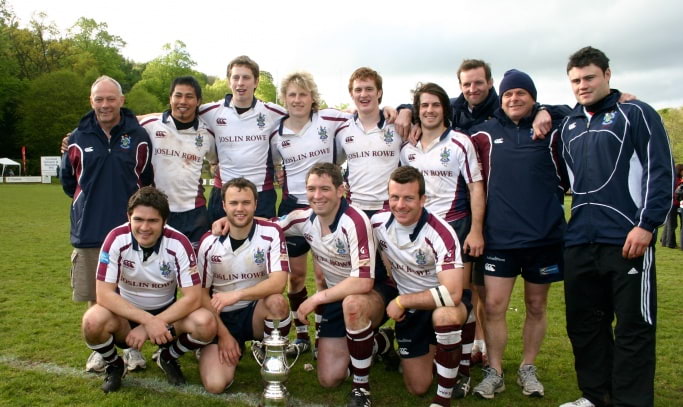 “I joined the club straight out of school aged 17 – and have been involved ever since!”

David may be Head of Commercial now, but in his time involved at WFC - which now stretches over four decades - he has done every job you can think of and is the epitome of a ‘club man’.

“I joined the club straight out of school at GWC aged 17 – and have been involved ever since,” the 60-year-old states.

“My first involvement was playing sevens and then I played hooker for the XVs teams and played up until I was 40.

“I first got involved with the committee when I was in my 20s, firstly as a Player Representative and then moving on to do other roles.

“Over the years I have had two stints as President, something which I took great pride in, and have just always been keen to be involved and help out. 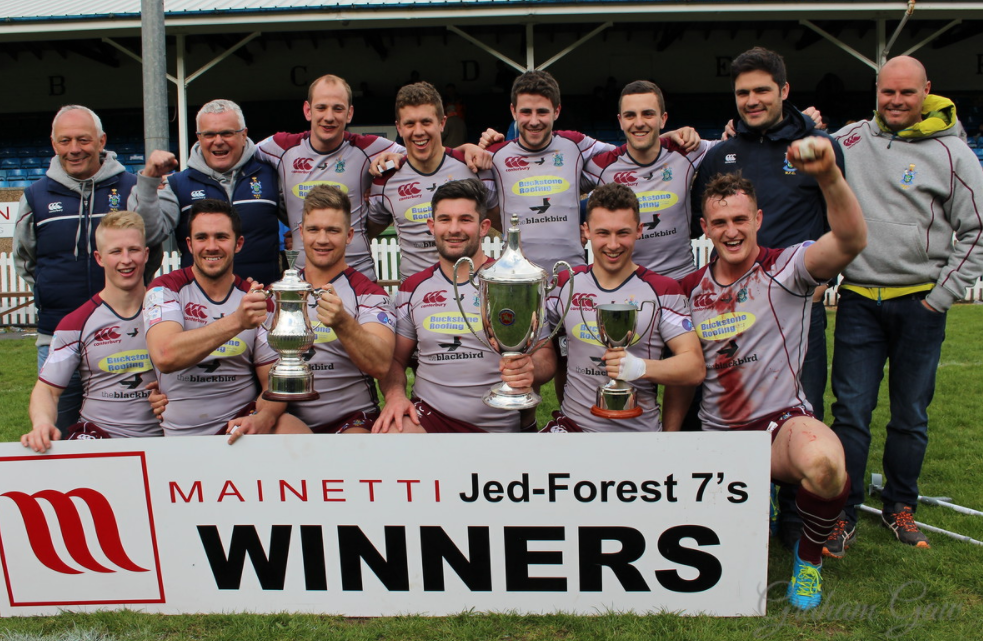 “I have also been involved heavily with the sevens set-up at the club in the last few years and, although a lot of hard work, we have seen so many great players represent WFC in that format and a number have gone on to play for Scotland Sevens which is brilliant.

David, who also referees and until recently helped GWC with officiating duties, has taken great pride in seeing his sons Ali and Calum play for the club over recent seasons and the trio had a weekend not to be forgotten in May 2019. 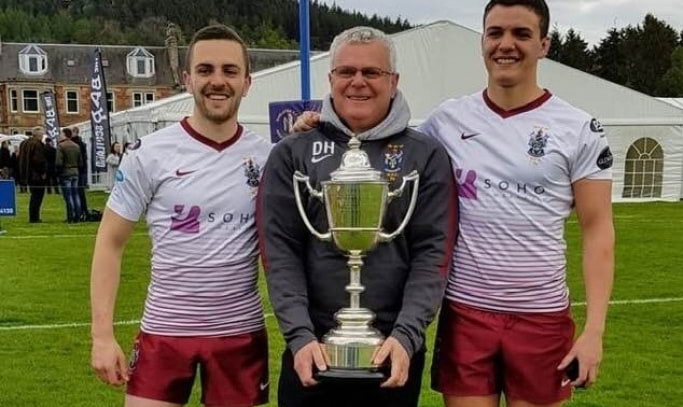 On the Saturday, older brother Ali played for the first VII as they won the Kelso Sevens and younger brother Calum skippered the second VII as they made the Musselburgh Sevens final.

And then on the Sunday they teamed up to play for the first VII to help the club win the Earlston Sevens for the first time in a decade.

David’s wife Stephanie-anne and daughter Joanna have also been familiar faces at the club over the years.

Every rugby lover enjoys rugby tours of course and David has helped organise some - and has been on many - with WFC over the years.

“There were trips to Colorado and Canada in the early to mid-1990s and they were brilliant,” he recounts.

“On the first one a young Jason White was with us and the opponents we played against in the tour matches could not believe how hard a guy of that age was tackling!

“Touring is great fun because it allows members from all different parts of the club to get to know each other. Hopefully in the future the club can go on tours again and, like everyone else, I am also looking forward to getting back to ‘normal’ Saturday at Myreside.” 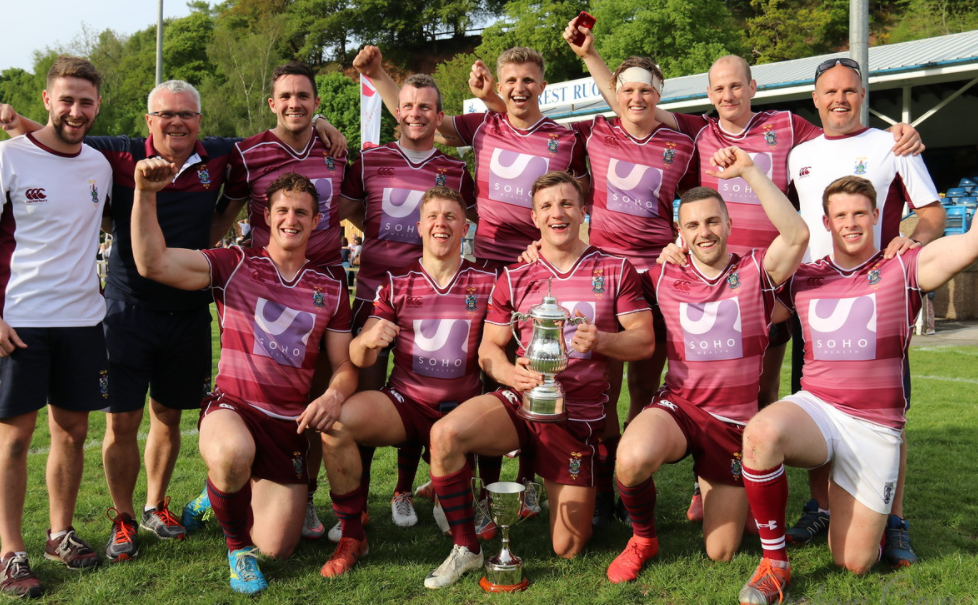 If David’s story has made you keen to get involved and volunteer with the club, we would love to hear from you, please contact Club Administrator Fi Sharman on info@watsoniansrugby.com

Any businesses who would be keen to get involved with the club, please contact David directly on commercial@watsoniansrugby.com

If there is someone connected with WFC who you would like to see featured via the website, please email media@watsoniansrugby.com 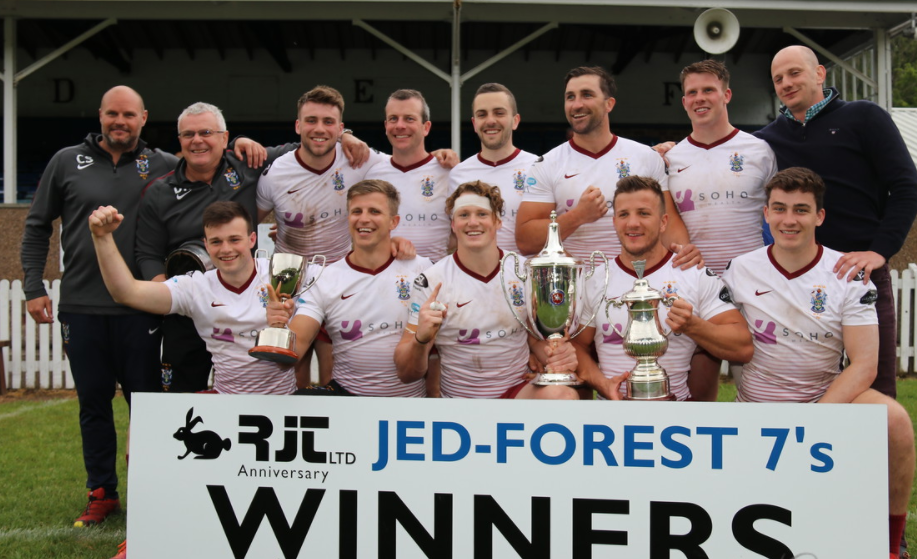