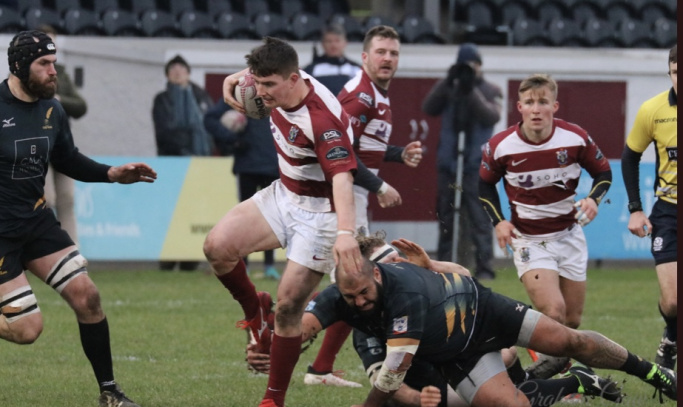 A successful 2018/19 season was brought to an end last Friday night (May 31) when the club dinner was held in the Gorgie Suite at Tynecastle Stadium.

It was great to see so many familiar faces in attendance from all sections of WFC and beyond and everyone was entertained by former England hooker Brian Moore and Midlothian funny man Eric Davidson.

Director of Rugby Chris Hunter and Club Captain Graham Turnbull also did great work running the event - with work in the background by Fiona Sharman - and were helped to present some of the prizes by Ladies Club Captain Emily Cotterill.

The awards winners are listed below, with a special mention to teenagers Chris Bell and Ailie Tucker who have bight futures ahead of them.

Players of the Season:

Players’ Player of the Season:

The McNish Trophy for effort, attitude and ability - Lana Skeldon