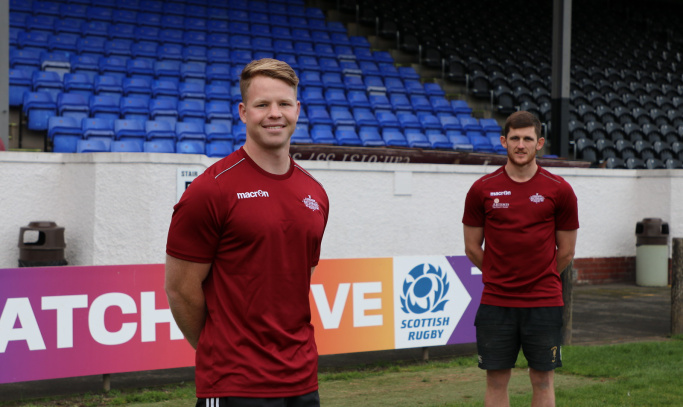 We catch up with new Super6 player James Dalgleish…

Watsonians Rugby are delighted to welcome stand-off James Dalgleish into the squad for the upcoming FOSROC Super6 season.

The 25-year-old Australian, who can also play centre and full-back, arrives at Myreside off the back of a training stint with Edinburgh Rugby.

Over the last six years he has been a key part of a successful University of Queensland side - and now, with three Scottish grandparents, he cannot wait to show what he can do in the FOSROC Super6 Sprint Series when it gets underway in late October.

“I wanted to tap into my Scottish heritage and find out more about the country because two of my grandparents are from Edinburgh and one is from Ayr, so I thought this would be the perfect time to do it,” James, who played for Australia in the 2015 under-20s World Championship in Italy, said.

“I finished playing back home last November and then I came over here in July so it has been a long time since a proper game for me - I am just keen to play some matches for Watsonians and show people what I can do.” 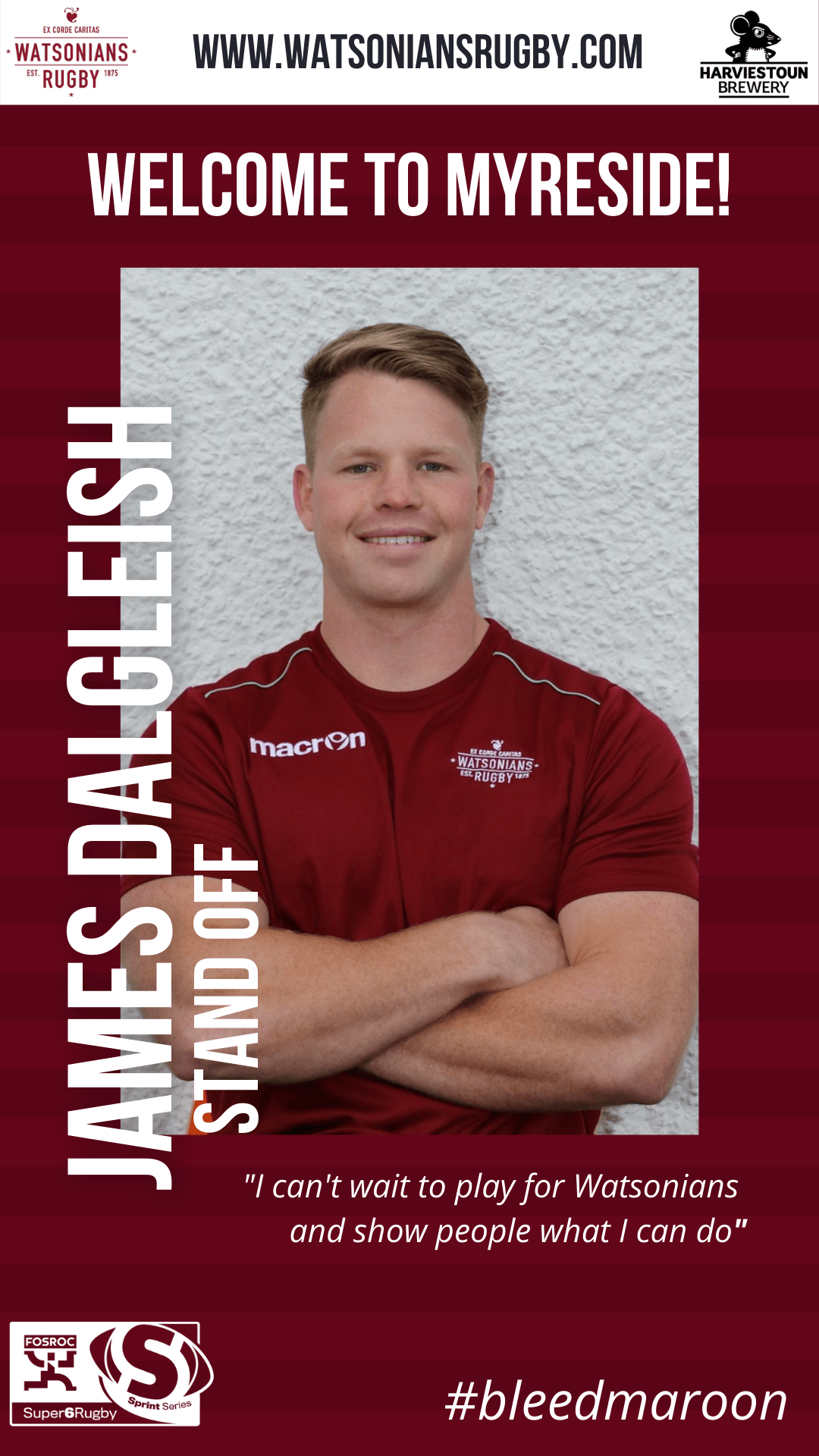 Until now James has lived his whole life in Brisbane and, after picking up the game as a youngster, his rugby flourished at school level with St. Joseph's College, Gregory Terrace.

From there he went on to study at the University of Queensland and he helped the rugby club there to do very well in the Queensland Premier Rugby competition.

“I loved my time studying and playing rugby at the University of Queensland and hopefully I can bring some of the experiences I gained rugby-wise into this Watsonians squad and help the boys build on last year’s good results,” he explained.

“I am sharing a flat with [last year’s vice-captain] Morgan Inness and he has been filling me in about everything that goes on at Myreside and I am excited to be a part of such a famous club.”

Watsonians Super6 head coach Fergus Pringle said: “James is a great addition to our squad and will bring good experience and quality to our already established back division.

“He has a well balanced running and kicking game that we think will suit the way we play. We want to keep progressing as a squad and developing competition in key positions.”