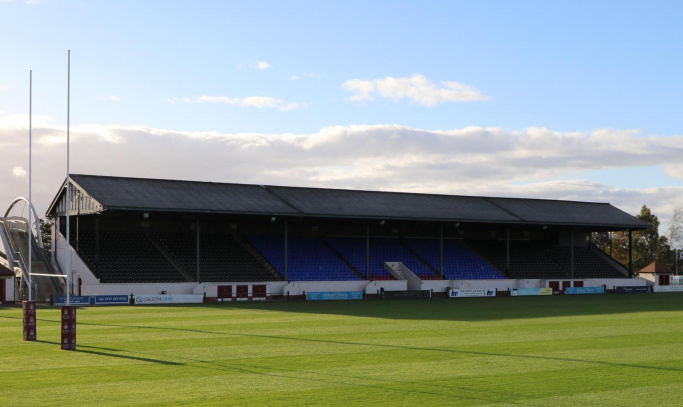 Euan and Chris updated members on a successful 2019/20 season which included the Super6 squad finishing top of the FOSROC Super6 table before lockdown came in March, the Women’s XV winning the Premiership unbeaten, the club 1st XV putting in a good showing with a young squad to finish mid-table in National One and Ali Campbell and Fergus Henderson working hard to get club 2nd and 3rd XVs out regularly.

They also took time to thank everyone who plays their part in making the club what it is - including Forbes Connor and John Kerr who are stepping down from their Vice-President roles - and reserved special mention for GWC Head Groundsman Willie Morton who passed away in July 2019 and WFC Treasurer Mike Crerar who passed away in February 2019.

Ramsay reserved special mention for Mike’s wife Sheena who did stellar work to allow the handover of the Treasurer’s duties to be as seamless as possible in different circumstances. 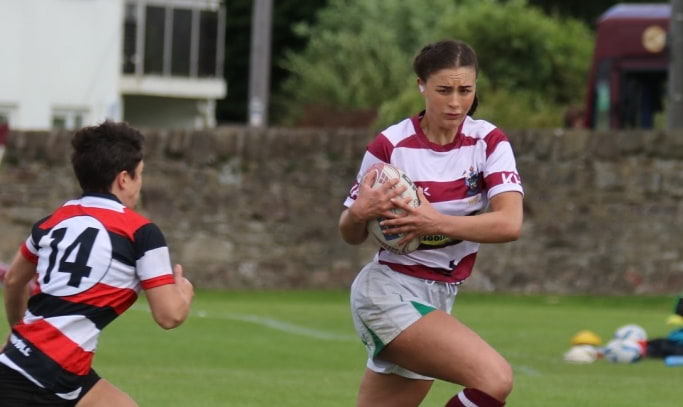 The Fleming Trophy for the most improved young player (under 21) from any team during the season: Nicola Brown

The Carmichael Trophy for the player who has recorded the highest number of tries for the 1st XV during the season: Stuart Allison

The I A L Hogg Trophy to the member who has done most for the club during the season: Emily Cotterill

The Alastair Nimmo Trophy to the best former pupil of GWC playing at Watsonians: Lewis Berg

The McNish Trophy for effort, attitude and ability: Molly Wright

The Kennedy Cup for the player who has recorded the highest number of tries for the Women’s XV: Hannah Smith 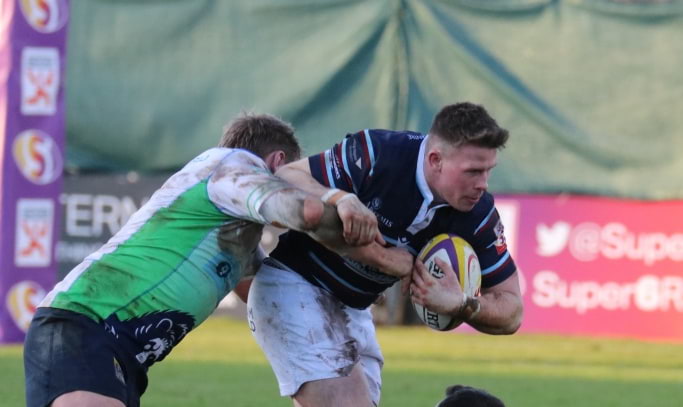