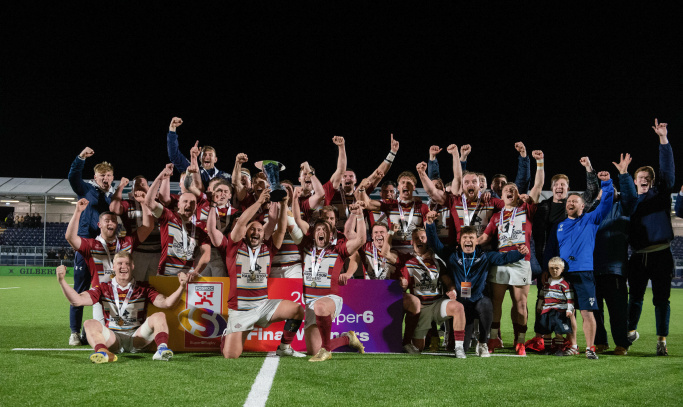 Some comments from the cub in the aftermath of the FOSROC Super6 Win.

The game was unbelievable and displayed how competitive the Super6 can be while showcasing some excellent rugby, not to mention drama.

In June, the team won the game and the Sprint Series title with a last-minute try. Last Sunday, the team decided to make it even closer.

In a game where Watsonians last led in the 14th minute, the 76th-minute try from Gregor Scougall meant the teams had an additional 20 minutes of extra time. Three tries in extra time meant the Super6 title joined the Sprint series in the Trophy Case at Myreside.

Head Coach Fergus Pringle reflected on the match and the season in the game's aftermath.

"Yeah, it's just. It's a bit surreal because I know everyone put in so much work for the last three years to get to this point.

"It's just so touch and go in games like this, such fine margins. Anything could happen.

"At the end of that game. We thought that it could have. Gone on against us, but we managed to get Scougall's try and get our way back in. Then I think we've got extra time, and we had that momentum, I think that took the wind out of Ayr's sails.

"You could feel our group's energy when we got to extra time. The guys were really confident in our fitness. We just kept that intensity.

"The game was such a great advert for FOSROC Super6. I'm just really proud of these guys.

"Just saying their fire tonight towards the end of the game and over the 80 minutes where other teams might have fallen away. When you're 24 - 17 down, times ticking down 10 minutes to go, these guys found a way.

"It shows massive character, massive credits with this group of boys."

Speaking with WFC President Richard Kelly, he also appreciated the effort the team and the coaching staff put in "we are all so proud of what Fergus Pringle and the team of coaches, support staff and players have achieved."

"Week in, week out, they've shown real consistency and they've backed up the winning of the Super6 Sprint title in the Spring. The results we've achieved this year is testament to the meticulous preparation and hard work which goes in before every game."

"Sunday's result was fantastic for everyone connected to the club – we've had messages of congratulations from people around the world. It's a very proud week for us all". 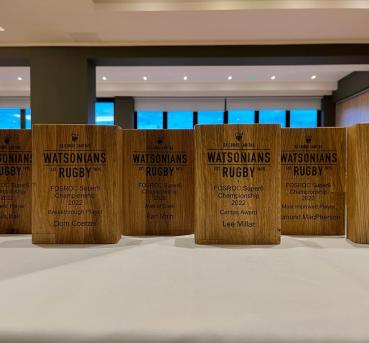 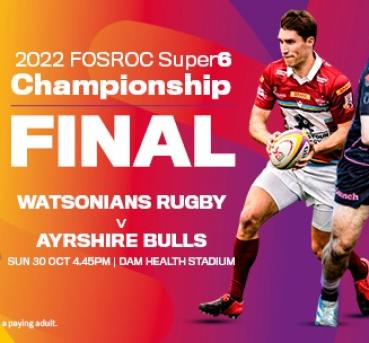 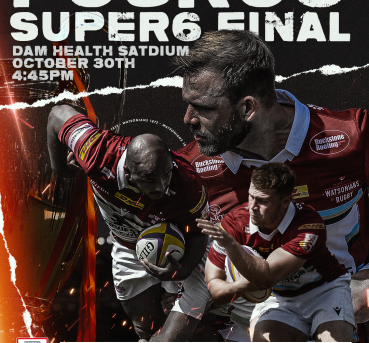 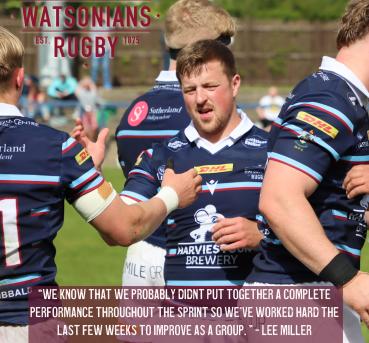