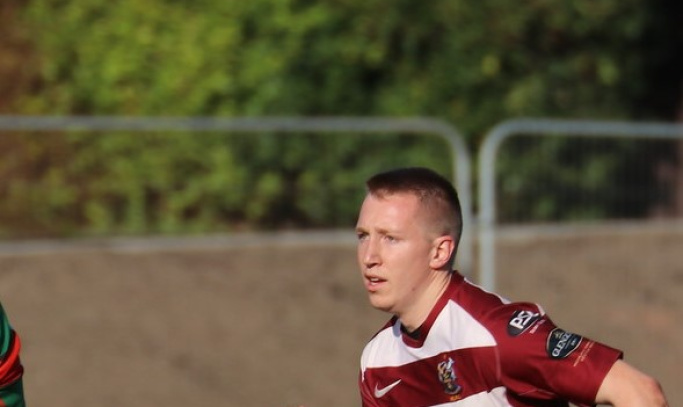 We catch up with Club XV player Thomas Klein...

Klein joined the club in the summer from Melrose and has impressed in his outings for the team in Tennent’s National League Division One so far.

He had played at The Greenyards with his local club from a very young age and progressed to making appearances for the first XV.

“I enjoyed my time at Melrose, but I study up in Edinburgh at Heriot-Watt University and I have really had a good time at Watsonians since I joined a few months ago,” the third year construction and project management student said.

“The boys have all been very welcoming to me while I have enjoyed working under the Club XV coaches and learning from them.

“There are a lot of exciting, young players in the squad and we are really pleased to have won our three home games to date.

“The team beat Dundee HSFP and then Stirling County and the last home win against Highland was a real battling display.

“Highland had some good results in the run up to that one and started well against us [the visitors were 20-7 up at one stage], but we regrouped, got back into things with a couple of nice tries and then held on when they were throwing everything at us in the closing stages [the Club XV won 22-20].

“Although we are quite a new squad and a few of the boys are just out of school I think that showed that we are willing to battle for each other.

“Last time out against Gala we were pretty disappointed not to win [they drew 21-21] because we had enough possession and territory to do so, but the team is building up nicely now.”

On Saturday the Club XV, seventh in the 12-team league, take on second bottom Kelso.

You only have to look at the Borderers last league result though, when they got the better of second placed Heriot’s Blues, to warn everyone that they will be tricky opponents.

And 21-year-old Klein said:“Coming from the Borders myself I know that Kelso will be coming here focused and keen to move up the table, so we have to be on the ball from the first minute and try and impose our style of play on them.

“We love playing at home and are excited to be getting an outing on the stand pitch again. The support we had against Highland was great, so let’s hope for more of the same.” 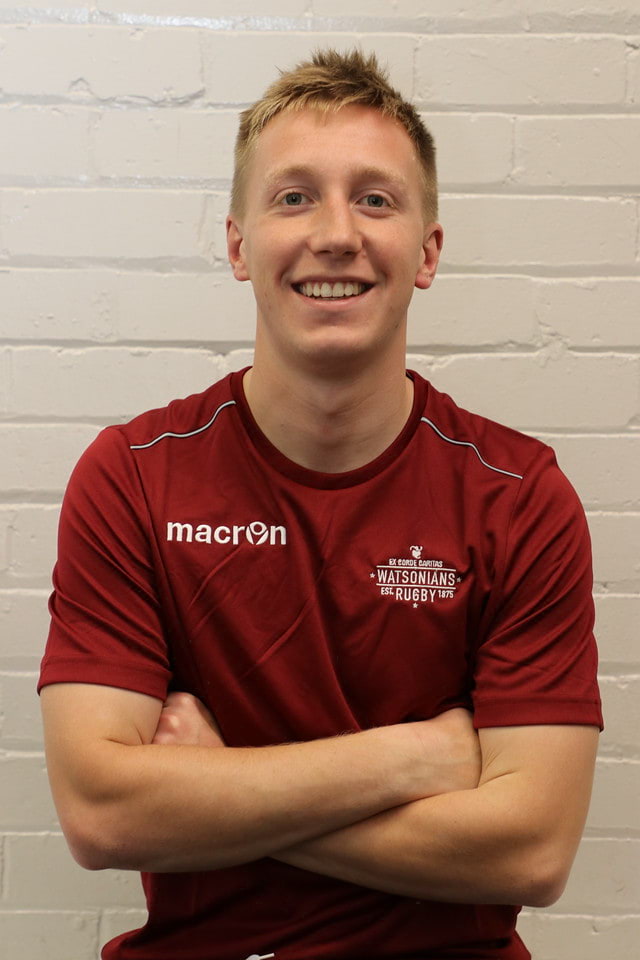