"There is a brilliant spirit amongst the group” 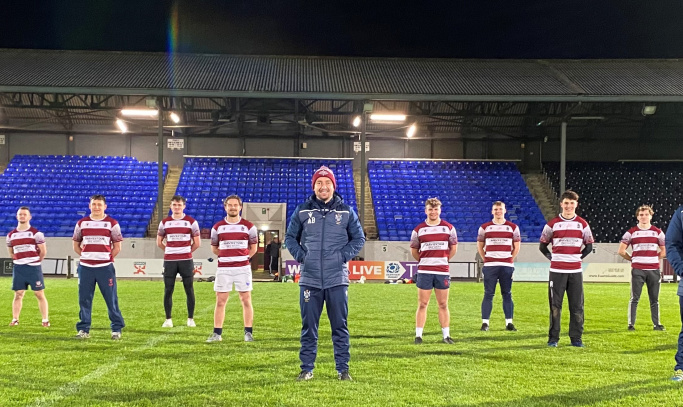 We catch up with 1st XV head coach Andrew Bell...

1st XV head coach Andrew Bell has heaped praised on the players who have been training regularly since the summer through various restrictions, stating “they have put in the hard yards and there is a brilliant spirit amongst the group”.

Andrew - along with fellow coaches Jason Riley, Luis Arola and Phil Calvert and 1st XV team manager Stan Buchan - have had to put some real thought into the way training sessions are structured what can be done within them to adhere to Government/Scottish Rugby Covid-19 guidelines.

They have done that and it has paid off with great numbers down at every training session full of enthusiastic players who will help populate the 1st, 2nd and 3rd XVs when rugby resumes in 2021.

“Obviously as a new head coach coming into a club this season it would have been great to have been able to hit the ground running with the 1st XV squad and build into some games,” Andrew said.

“However, it soon became apparent that that was not going to be the case and we were going to have to adapt and amend things on the move in an ever changing landscape.

“With no fixtures in the diary as yet myself, the other coaches, Stan and director of rugby Chris Hunter were not quite sure how players would react to that, but we need not have worried because the response has been amazing. 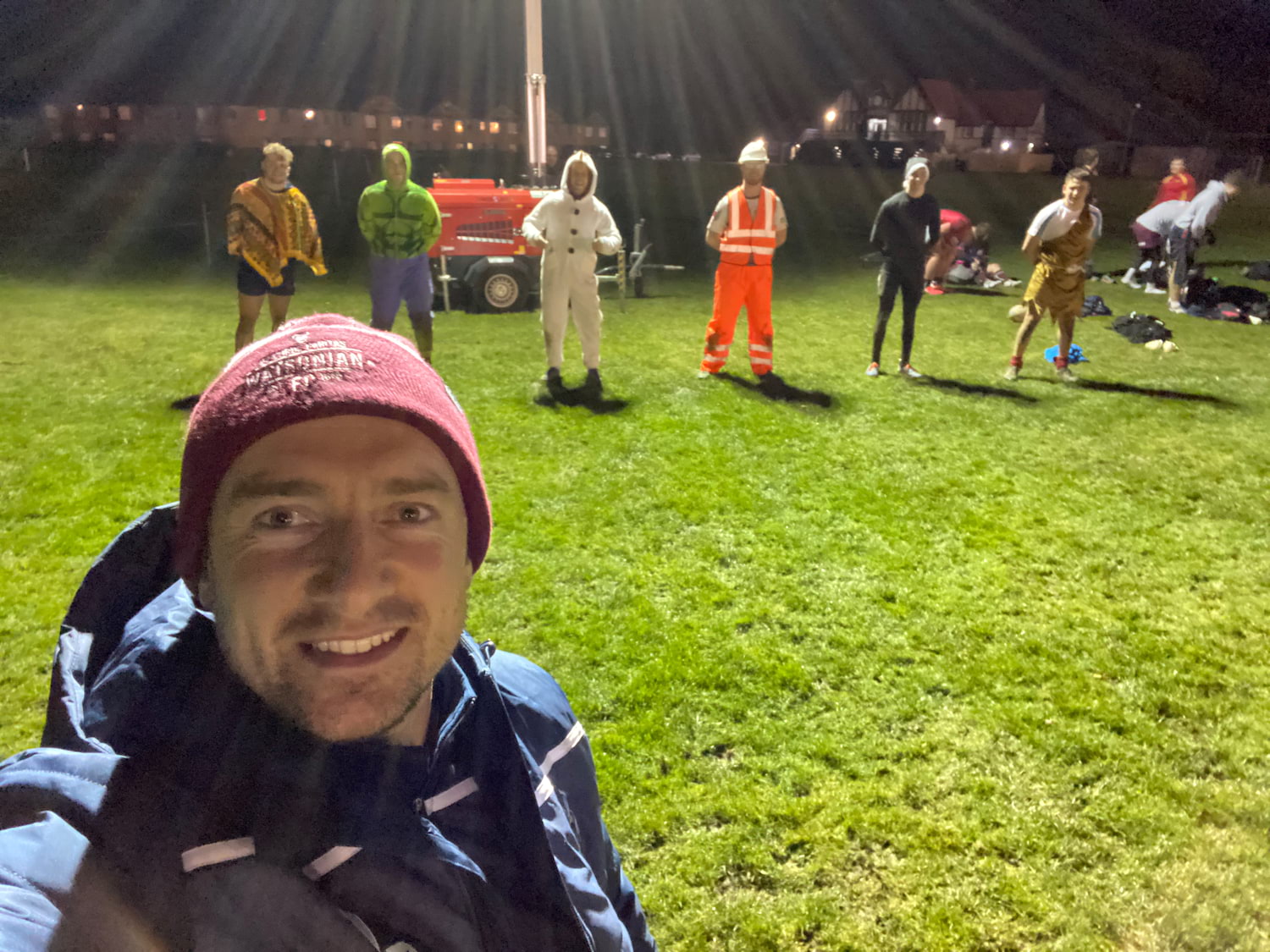 “The numbers at training of players of all ages and standards has really impressed me and has shown me just how many guys want to pull on a maroon and white jersey when rugby returns.

“Whether guys aspire to be Super6 players in the future or whether they are keen to keep fit and play for the twos and threes they have all come together and worked hard as a unit, creating bonds and a great spirit that we hope will be very good when it comes around to playing games.”

The lack of matches and changing restrictions has, at different times in the last few months, allowed the players to work on different skills in more detail than they perhaps would be able to usually.

As a result, things like handling and footwork are looking sharp while various attacking drills have been perfected.

And recently the spirit that Andrew mentions has been amplified among the group by splitting into teams and taking on challenges, some on the rugby pitch and some elsewhere. 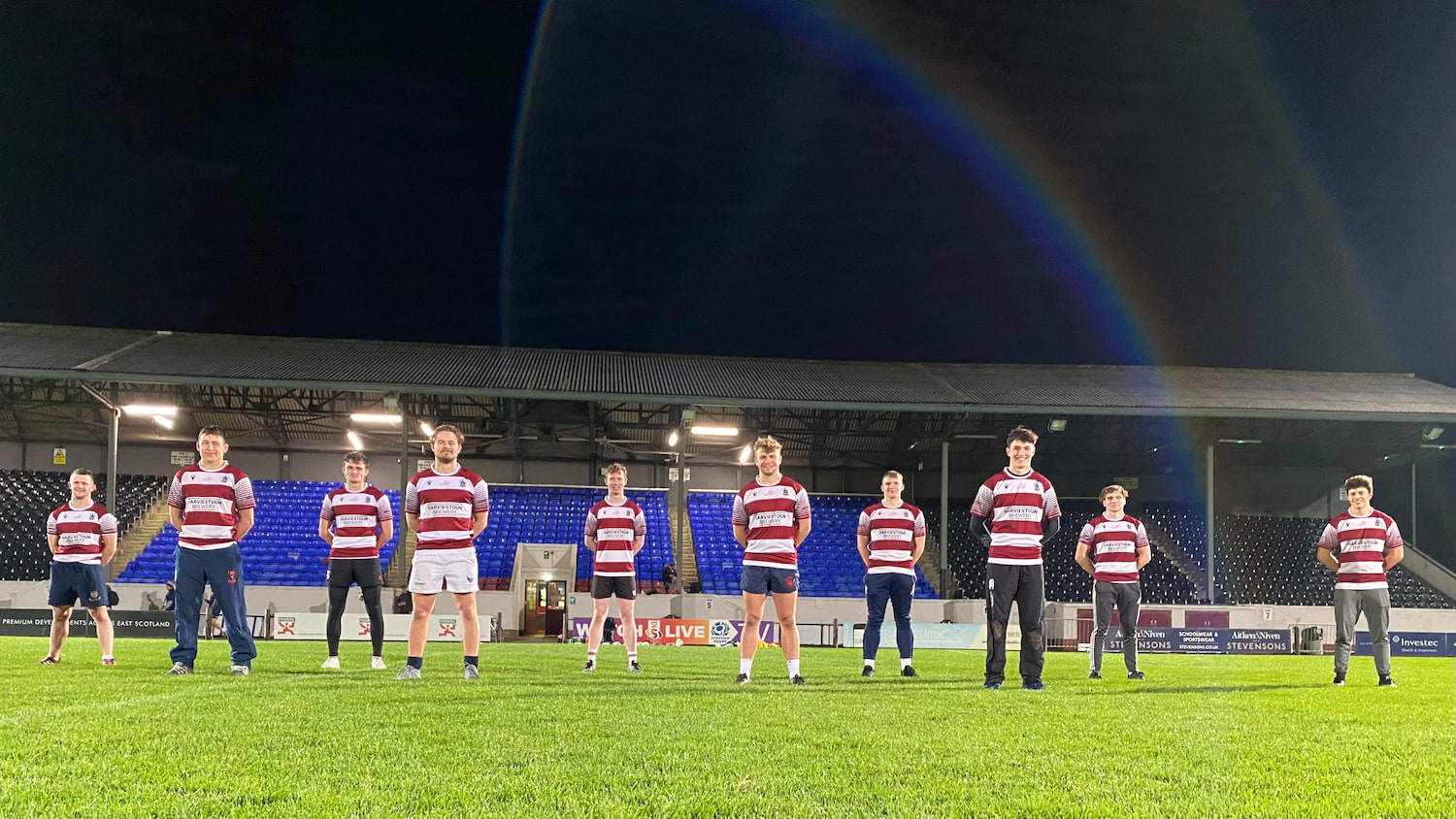 “There were various challenges set, some fitness based by Phil Calvert and others a bit more fun where the players had to think outside of the box and work alongside their team mates to get it right and score points,” Andrew explained.

“It was all designed to help the guys to get to know each other that bit better and it seemed to go down well.

“We are still waiting for confirmation of when matches will resume, but as a group we will just keep working hard and having fun at training until that time comes.”

Round-up of the latest news