The 2019/20 domestic season will not be recommenced 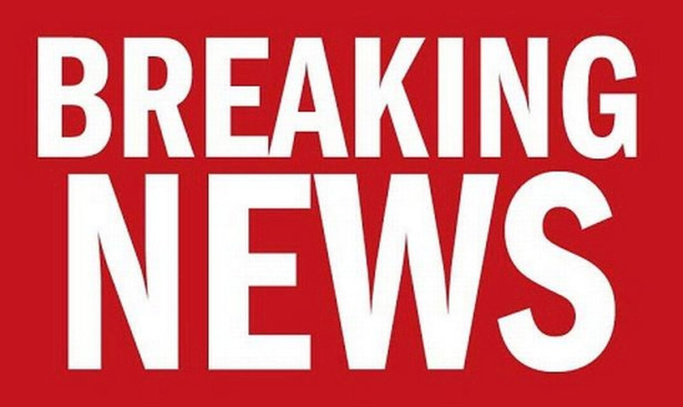 The suspension of all rugby remains in place until further notice in Scotland...

Scottish Rugby has determined the current (2019/20) domestic season will not be recommenced, and that the suspension of all rugby remains in place until further notice.

The Scottish Rugby Board first sanctioned an interim suspension of domestic rugby (effective from 6pm on Sunday, March 15) in recognition of Government and NHS advice on the developing Covid-19 virus outbreak.

Scottish Rugby’s preferred option to resume the season at an appropriate point is, regretfully, not a reasonable prospect in a safe and practical time frame, with further social restrictions on gatherings and travel an increasing possibility.

At the date of the interim suspension, there remained 295 domestic adult male league fixtures outstanding, with additional Cup, Shield and Bowl matches still to be completed (all being at the semi-final stage).

A number of age-grade competitions had also yet to be completed. For comparison, only 15 fixtures remained unplayed during the Foot and Mouth affected season of 2000/01.

Key factors in the decision to end the domestic season included:

* We would wish, if possible, for the current shutdown not to impinge on season 2020/21

* If possible, to create space in the rugby calendar for postponed club events critical to revenue (such as sevens events or dinners) to be rescheduled before the start of new season. In order to facilitate this, where possible and subject to medical advice, a resumption of contact rugby would be permitted prior to the end of the normal Close Time period.

However, it should be noted that no decision on this is likely before the end of May at the earliest.

Ending the season now allows the sport in Scotland the space and time to restart the leagues when supported by the health advice and focus attention on supporting clubs through this period of financial difficulty, including – but not limited to – the recently announced Club Hardship Fund, on which details were shared with clubs today.

The decision to end the season prematurely has not been taken lightly given the widespread implications for all participating clubs. It was decided that simply pausing the current season and re-starting from the point it finished in future months was not practical.

A process is now underway to consider the implications of the early closure of the season on both league and Cup competitions.

This process will involve the Championship and Competitions Committees and the Scottish Rugby Council, with the aim to present a recommendation to the Scottish Rugby Board by the end of the month (March) as to the implications of various options for promotion, relegation and the awarding of league titles. A range of options are being considered in this regard.

Considering ways in which to limit the impact on the following season (2020/21) will also be part of this process and Scottish Rugby recognises that uncertainty remains around the outbreak.

Contingency planning is now underway in respect of season 2020/21. Further details will be provided on this in due course.

The women’s season takes place at a different time of year from the male season, with separate recommendations for the women’s 2020 season forthcoming.

Scottish Rugby and the Welsh Rugby Union have also agreed to the cancellation of the 2020 Cross-Border competition between Scottish and Welsh club teams, due to the current restrictions and health advice around Coronavirus (Covid-19).

Both Unions are committed to the competition moving forward, with discussions underway looking ahead to next season.

Scottish Rugby President Dee Bradbury said: “I am extremely grateful to everyone who has contributed this week to enable us to give our clubs this important guidance on the 2019/20 season.

“Given the wider issues in society around COVID-19 we are conscious of the pressure our clubs and their staff will be under and I hope the decision today provides clarity. The Club Hardship Fund is a very welcome initiative and as promised the details and criteria are now published and applications can now begin.

“I’d like to pass on my best wishes to everyone connected to our sport at this difficult time and hope you can stay safe and well.”

The fund was set up by Scottish Rugby to support clubs during the 2020 Covid-19 outbreak and premature end of the 2019/20 season, confirmed by the Scottish Rugby Board earlier today.

The fund is designed to provide grants to clubs to sustain their business during this unprecedented period and help them to continue to deliver rugby in Scotland.

The CHF is intended to support clubs’ current costs and outgoings so that they can maintain operations from closedown on March 15 until July 31 2020.

If the closedown period extends beyond this, Scottish Rugby will review the position of the CHF.

Clubs can ordinarily apply for up to a maximum of £5,000 from the CHF, though larger sums may be considered in exceptional circumstances. The deadline for applications is Thursday, April 30 2020.

Applications will be assessed and ranked by Scottish Rugby against the following six categories:

Clubs are encouraged to read the Club Hardship Fund Guidelines documentation before starting the application process.

​WFC offering support for the community

Auld Alliance as strong as ever - and WFC make French press!