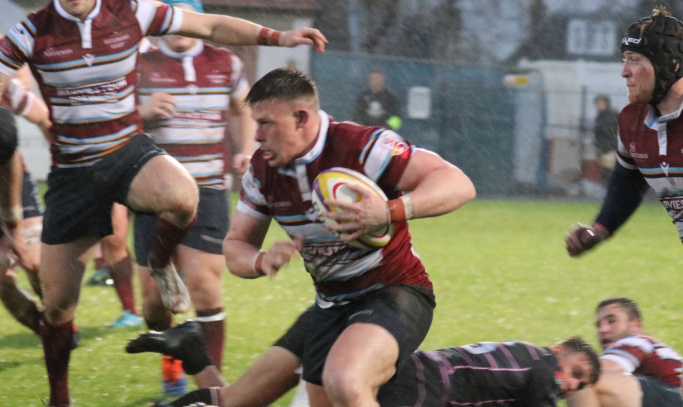 We review the final Super6 friendly against the Ayrshire Bulls...

The Super6 squad played their final pre-season friendly against the Ayrshire Bulls in a 100 minute hit out on Saturday.

The players took to the pitch after the Club XV had defeated Kelso 42-30 in Tennent’s National League Division One.

And it was the visitors from Millbrae who got off to a faster start, a Tyler Beary try converted by Frazier Climo followed by a Climo penalty to make it 10-0.

A penalty from captain Lee Millar got Watsonians on the scoreboard after nine minutes and then just before the end of the first period of 40 minutes they went level.

The try came from Lewis Berg with Millar converting to make it 10-10.

A Thomas Lewis converted try in the 43rd minute made it 17-10 to the Bulls before a seven pointer from James Miller after a cracking attacking scrum made it 17-17 after 60 minutes.

Into the third period and Craig Gossman’s unconverted try gave the Bulls the lead again by 22-17.

However, Watsonians were continually battling back well and in the 69th minute some more forward power saw them go over for try number three. Millar converted and it was 24-22.

With 10 minutes of the super long Super6 friendly to go Ross Thompson kicked a penalty and the Bulls held on to win 25-24.

Over the 100 minutes the Watsonians coaching staff of Fergus Pringle, Nikki Walker and Richard Snedden were able to run the rule over the majority of their squad as the competitive campaign edges ever closer.

The team are next in action next Saturday in the FOSROC Super6 league opener at The Greenyards against the Southern Knights (3pm). 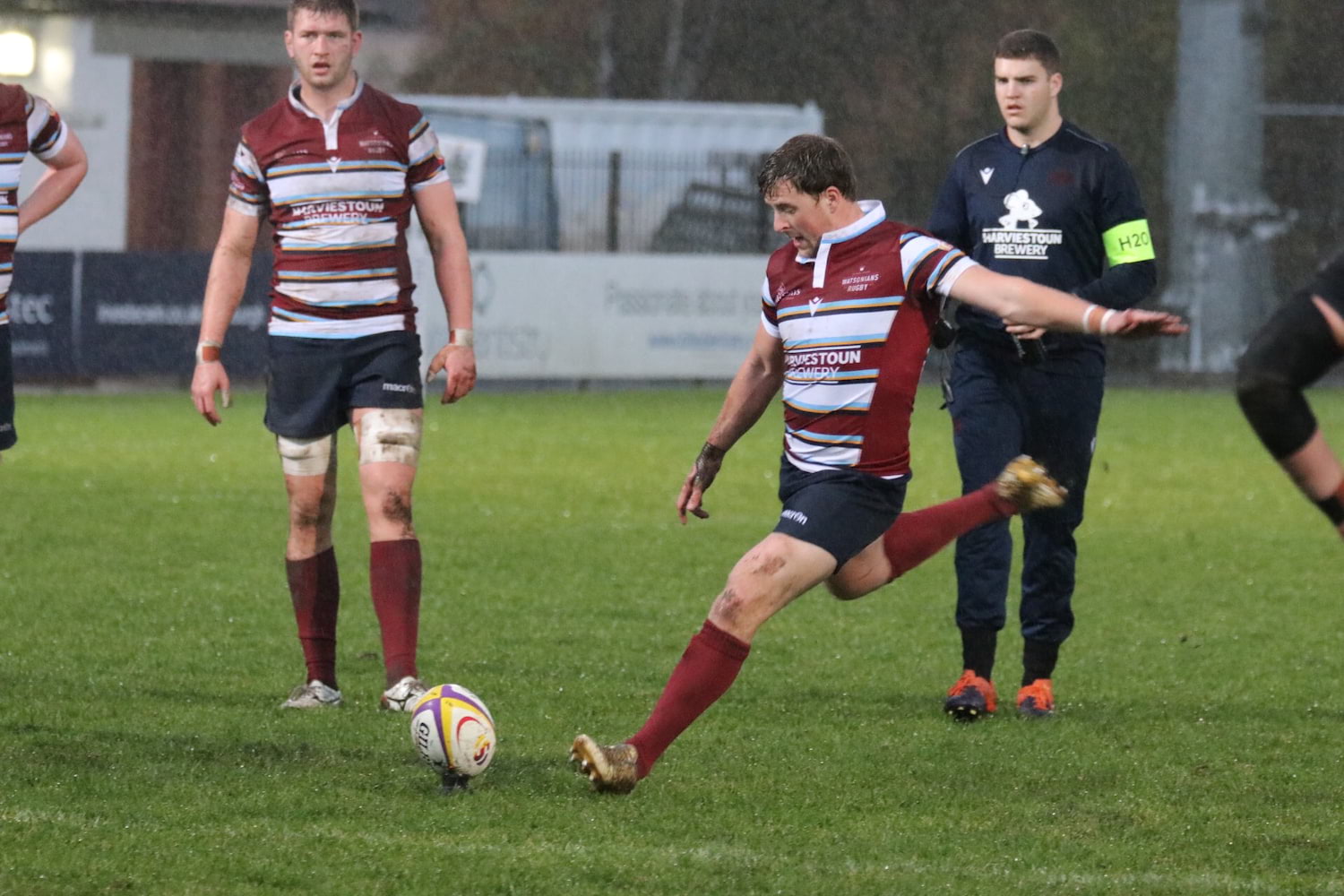