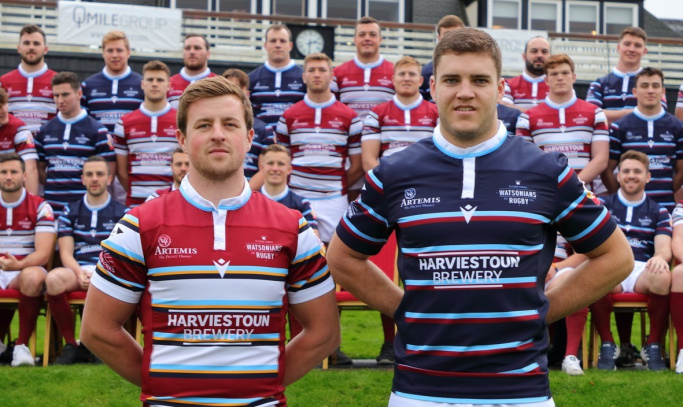 With the first ever FOSROC Super6 domestic season getting underway this coming weekend, Watsonians Rugby are delighted to announce the captain and vice-captain of the squad.

The captain will be 28-year-old stand-off Lee Millar and he will be supported by back-row Morgan Inness, 24, as vice-captain.

Due to his dad’s involvement at Moray Rugby Club up north, Lee got his boots on as a youngster and made his way up from the minis into the various youth teams and then the senior side when he was still at school.

From there, he moved to the Borders for college and enjoyed a number of fine seasons playing for Gala - winning the man-of-the-match accolade in the 2012 Scottish Cup final.

His consistent form earned him a move south in 2013 and he spent three years with London Scottish and two with Rotherham Titans.

As a result, the Scotland Club XV cap has a lot of experience under his belt and performed well during 2018/19 which was his first season at Myreside.

Morgan has arrived in Edinburgh via Singapore, New Zealand, England and Russia.

Having been born in Singapore, Morgan and his family moved to New Zealand when he was five and he started school in Auckland before they settled in Whanganui.

When he left school he spent a year as a gap teacher in Bromsgrove near Birmingham in England and then returned to New Zealand and studied agricultural science at Lincoln University in Christchurch for four years.

Whilst playing at university his team mates included current All Black Jordie Barrett and then he joined the Sydenham club, going on to captain them in 2018 and play for Canterbury ‘B’.

Most recently he was playing for Kuban in Krasnodar, Russia.

Head coach Fergus Pringle: “We have a well balanced squad with a lot of potential. Part of our development as a group is about developing leaders and getting the players to take on responsibility to drive standards and performance.

“We believe Lee will make an excellent captain, he is very competitive and demands high standards from the group. Morgan has come into our environment and made an immediate impact. He has excellent knowledge and understanding of the game and leads by example on and off the pitch.

“Both Lee and Morgan will be well supported by our leadership group and responsibility will ultimately be shared by all of the players.”

Captain Lee Millar: “It is an honour to be named captain of a great club and a good group of lads. I am looking forward to getting the season underway.”

Vice-captain Morgan Inness: “I am very honoured to be able to be part of the leadership group at my new club. In the last couple of months I have already seen why the club is so highly regarded in Scotland and beyond.” 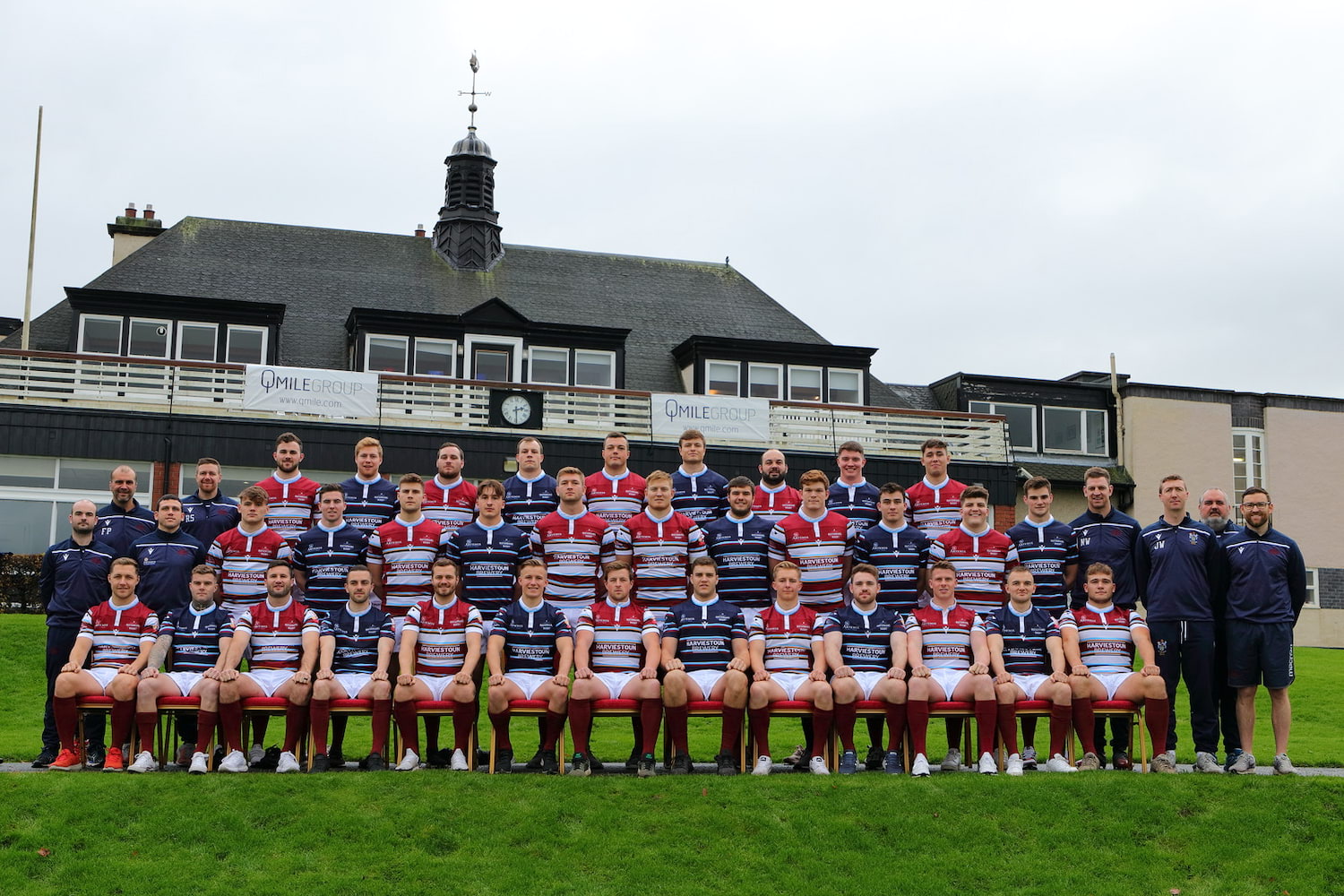