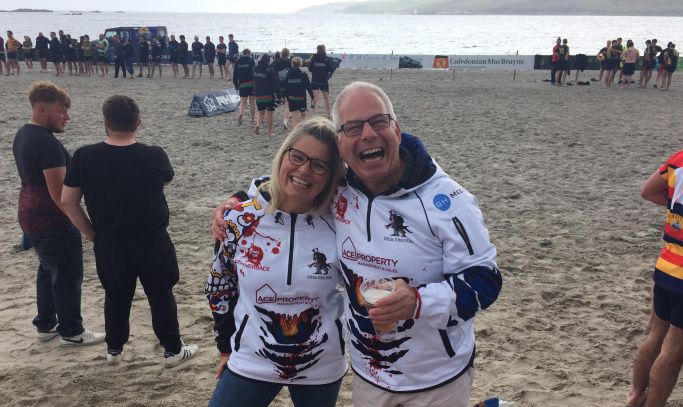 We catch up with Stan and Anne Buchan...

With the Six Nations edging towards its conclusion, this time of year would normally be a busy one for Anne Buchan who acts as the club’s International Tickets Secretary.

And that is just one of the many roles - official or otherwise - that she and husband Graeme ‘Stan’ Buchan have carried out at Myreside over many years of sterling service.

Stan’s association with WFC stretches back to 1978 when he joined the club straight from George Watson’s College.

“My first game should have been for the Juniors, but there was an injury so everybody moved up and I was playing for the Second XV against Walkerburn’s First XV at Myreside,” Stan, who played loosehead prop, recounts.

“The injuries kept on coming around that time and a few weeks later I found myself in the First XV.

“It was very different to school rugby, it was very physical especially being an 18-year-old in the front-row, but I enjoyed it.

“Allan McNish was the Coach then and training was always hard and competitive, nobody was hitting the gym in those days, so those sessions pushed us.

“Kenny McLean, known as Dixie, was the tighthead at that time and he has been transformed from a school second-row to play that position while at hooker quite a few guys played including the evergreen Mark Watters.

“I was at Heriot-Watt for my first year out of school before transferring down to Manchester University.

“I had great fun down there and played for the uni team too, going on to play for English Universities and playing for Watsonians whenever I was home for holidays.”

After his studies, Stan returned north and was working for Donald Lewis at Miller Construction and playing rugby for the club before, in November 1982, heading off to study at Florida State University in the USA for a few months.

“From the Spring of 1983 I was around Edinburgh more often and played regularly for the club,” Stan said.

“There are a few games that stand out in my mind. In 1978 we defeated Hawick at Myreside 16-15 and at that time Hawick were winning the league regularly and were the team to beat.

“It was quite a turnaround because the week before we had lost 46-3 to Heriot’s, I don’t know where it came from, but we worked hard as a unit and managed to beat Hawick.

“Another one that stands out for me was a victory at Goldenacre against Heriot’s.

“Scott Hastings was playing one of his first games for the club and did an American Football type dive over a ruck to score a try late on and win the game.

And, when I was Captain, we went to Gala and won 36-0 which was a brilliant result.” 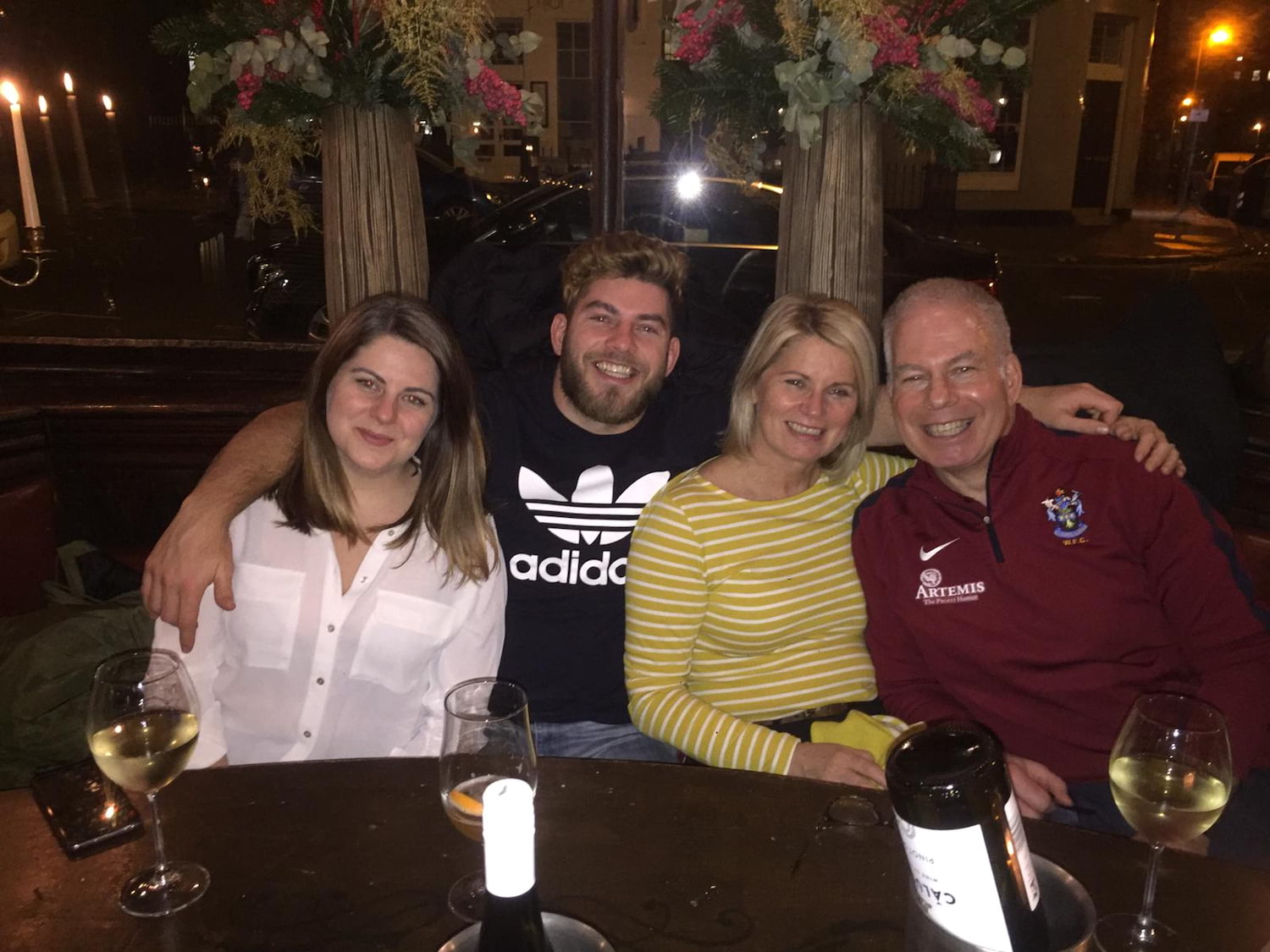 Stan joined the Police in 1992 and, with his weekends affected by shifts, he played as and when he was available until 1996.

Meanwhile, Anne had started heading down to Myreside before she knew Stan.

“My friend Catriona from school down in the Borders was a cousin of the McKill family who are well-known Watsonians, so we used to watch matches sometimes,” Anne, who is originally from Earlston, explains.

“I then met Graeme in the crowded Myreside bar in September 1982 [the day Scotland played Fiji] just a couple of months before he headed off to the States.

“I had always watched rugby because my parents were members at Melrose so, after we had met, I watched some of Graeme’s games in Edinburgh if I was up for the weekend.”

After he had stopped playing due to injury, Stan helped Paul Hogarth and Roger Baird as they tried to get a Watsonians under-20 team together.

“When I left the club in around 1997 or 1998, Watsonians was fielding eight teams when they were able to get an under-20s out,” Stan said.

“They had lots of coaches around at the time and when some guys I knew asked if I would head down and help out at local club in Penicuik it seemed like a good idea.

“I did some coaching with the seniors there and then the minis when our son Ross was playing.

“Ross then moved on to play for a West Edinburgh combined team based out of Forrester before he joined Watsonians after he left school.”

Anne continues: “Ross started playing for the Fourth XV at the club and we were down watching him regularly as he started making his way in senior rugby.

“Graeme started taking water bottles on during matches and things just went from there as he became Team Manager of the Second XV and now the First XV since the Super6 has come into being.

“When Paul Di Rollo was President I started helping out with getting the advertising boards around the stand pitch in place and then I was invited onto the Committee.

“Things went from there and I have been dealing with the international tickets for quite a few years now.

“I used to enjoy watching Ross play for the club too and when he had his stint as Club Captain we were very proud.”

Ross now lives in Australia with his partner Amy and son Rueven while the Buchans also have a daughter called Hannah who is an active lacrosse player.

And, when rugby restarts later this year, Stan is keen to see as many people volunteer to help out the club.

“It takes a lot of people to run a rugby club and the more people we have around the place the better,” he said.

“In terms of matchdays, if you have got somebody running a team and helping out the coaches then it makes things a lot easier logistically and then the coaches and players can focus on the game.

“There are exciting times at the club to come and the great thing is that we cater for players of all abilities from social sides right up to the Super6 squad as well as a thriving Women’s section.

“As a result, it is the more the merrier when it comes to people offering to help out with jobs on the sidelines or away from the pitch, we all need to work together to keep things moving forward.

“It would also be great to see the numbers of young players coming to the club from GWC continue to improve when rugby returns.”

If Stan and Anne’s story has made you keen to get involved and volunteer with the club, we would love to hear from you, please contact Club Administrator Fi Sharman on info@watsoniansrugby.com