Squad named to take on the Bulls in rematch 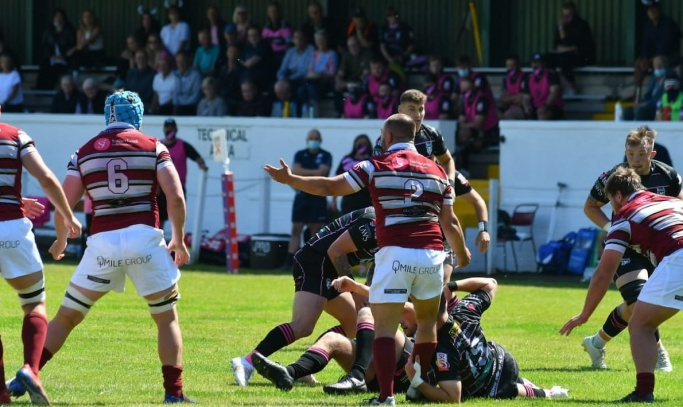 Head Coach Fergus Pringle has named his matchday 23 that will host the Ayrshire Bulls in round 10 of the FOSROC Super6 on Sunday (1.30pm, live on Freesports).

There are seven changes to the starting team from the game against Boroughmuir.

Four of these are in the pack where back-row Karl Main, hooker Cal Davies and loosehead prop Sam Grahamslaw return and back-row Ben Muncaster comes in to play his first game for Watsonians as a full-time pro, having missed out on playing for the club as an Academy player last year. Muncaster was one of the star players for Scotland under-20 during the summer's Six Nations in Cardiff.

In the backs, Reiss Cullen returns at nine and Scott King is at 12 and will be partnered in the centre by Matt Currie. Dom Coetzer is at full-back.

On Currie's availability, Pringle said: "It’s great to have Matt involved for the first time at Watsonians Rugby, having made his Edinburgh debut as an Academy player before his Super6 debut with us."

Back five forward Kwagga Van Niekerk returns to the bench after recovering from injury.

Way back in week one of the campaign in early August, Watsonians Rugby battled hard for a 26-21 win at Millbrae in the reverse fixture.

On the challenge facing his charges on Sunday, Pringle said: "The Bulls are the form team in the league, playing the best rugby, so we need to front up if we are to have any chance of competing.

"They have won their last five games and have the best defence and attack record in the league. Pat MacArthur and his coaching team have done a fantastic job to get them playing such a well-balanced, effective game.

"For us, as a group, it’s a chance to test ourselves against the top team in the league and put in a performance that we’re proud of."

Get your tickets for the big match here 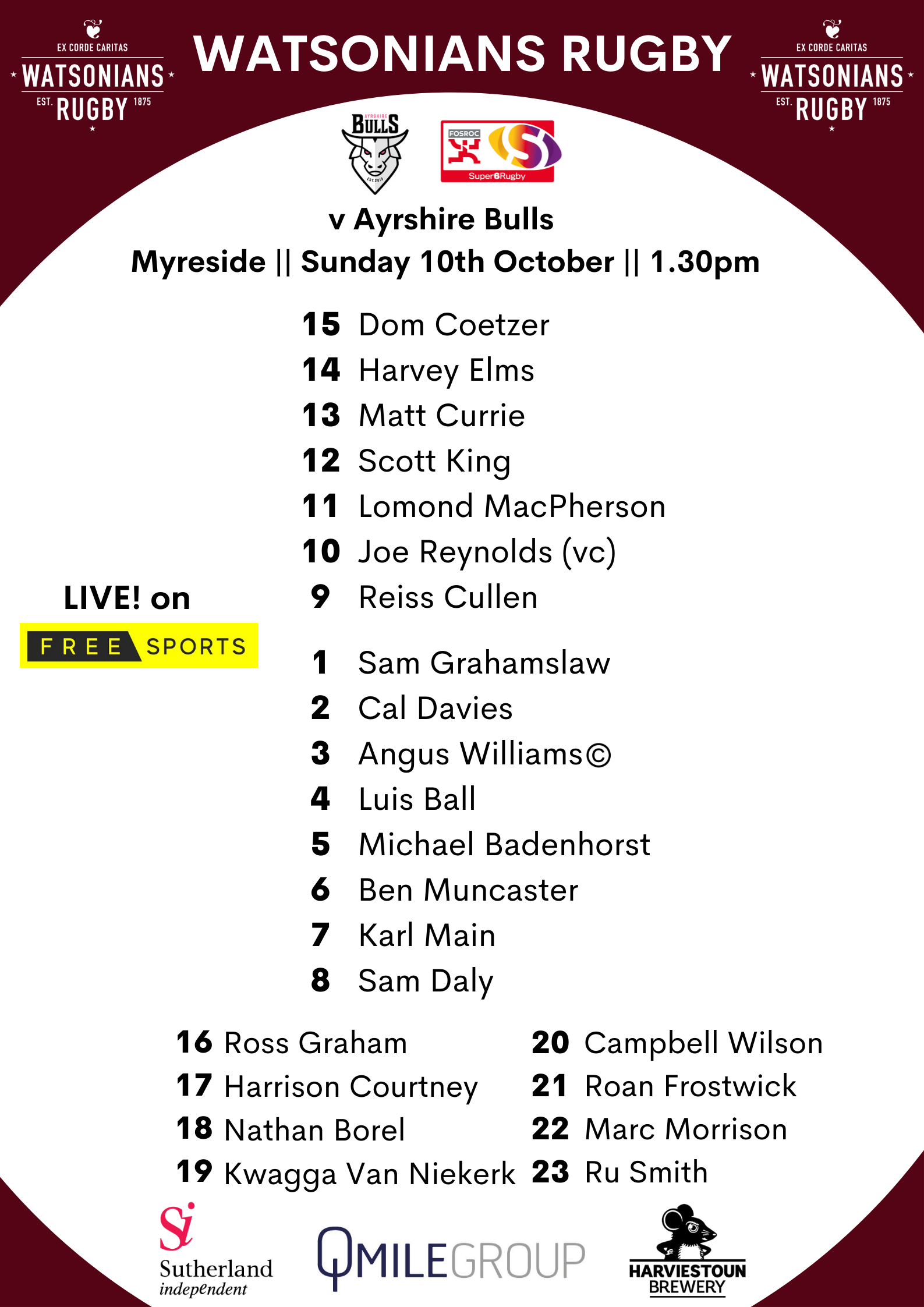