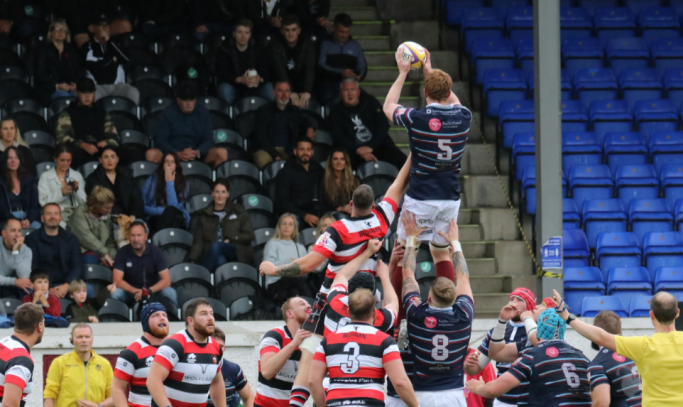 Head Coach Fergus Pringle has named his matchday 23 that will host Stirling County in the third/fourth play-off in FOSROC Super6 on Friday (7.30pm).

After 10 rounds of pulsating regular season action Watsonians Rugby finished third in the table on 28 points and County were fourth on 24 points.

In the matches between the sides, one win apiece was recorded, so it should be a cracker under the lights at Myreside this time around.

Loosehead prop Harrison Courtney, second-row Kieran Watt and back-row Campbell Wilson come into the starting pack. Sam Grahamslaw and Karl Main are on the bench and Luis Ball is unavailable through injury. After scoring some great tries versus the Ayrshire Bulls, the same backline that played in that one is selected.

Pringle said: "We’re really looking forward to Friday night’s game at Myreside against Stirling and the challenge is to back up a strong performance against Ayr and finish the season on a high."

Get tickets for the Stirling County FOSROC Super6 play-off match being played on Friday, October 15 here 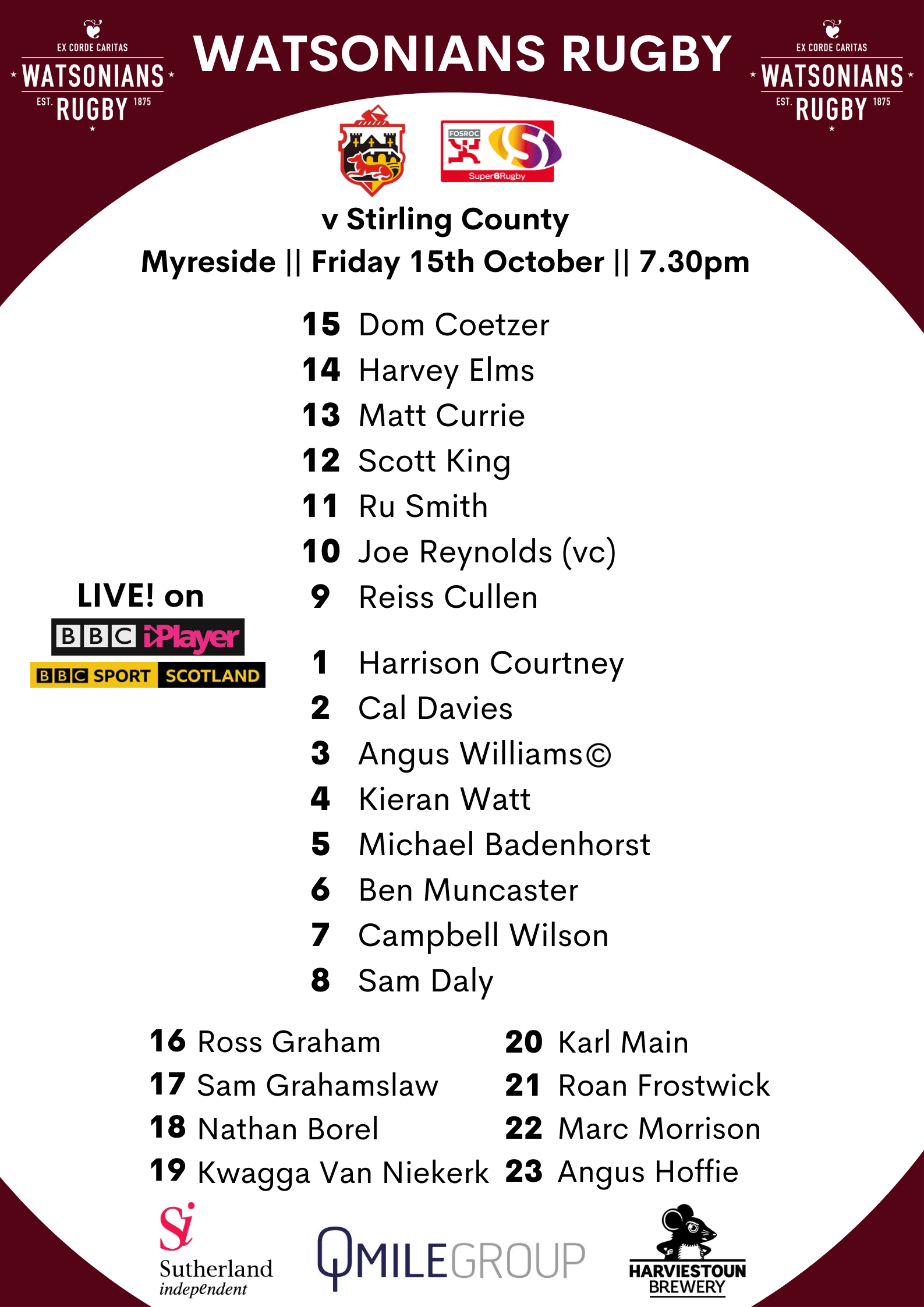