Squad named to take on Bears in rematch 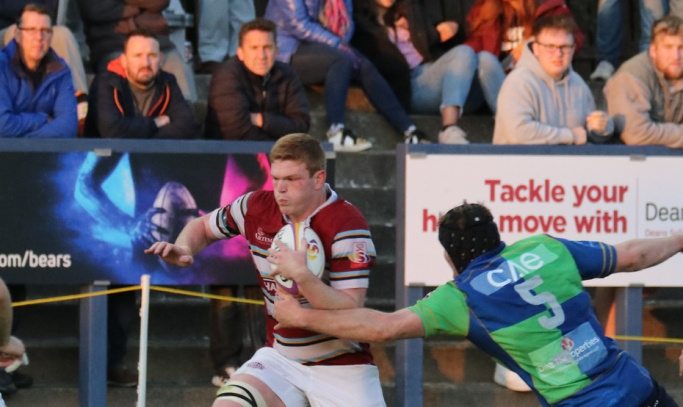 Update: A change to the bench, Karl Main is injured so Reiss Cullen comes onto the bench to wear 21, Murray Scott now wears 20

Head Coach Fergus Pringle has named his matchday 23 that will host Boroughmuir Bears in round nine of the FOSROC Super6 on Sunday (1.30pm, live on Freesports).

There are three changes in the starting pack with Harrison Courtney, Kieran Watt and Campbell Wilson coming in to start.

Cole Lamberton gets his first opportunity in the matchday squad off the bench. In the backs, Joe Reynolds and Dom Coetzer come into the starting team.

Tighthead prop Angus Williams captains the team for the first time which is well deserved - "he leads through his actions and has been a really important player for us this season" Pringle said.

The Head Coach adds: "Boroughmuir have been playing some very good rugby and have been unlucky at times with some close results going against them against strong opposition.

We know it’s going to be a big challenge, but we are determined to bounce back after some close results ourselves and put in an accurate, disciplined performance against the Bears."

The match is also the second leg of the Allan McNish Memorial Trophy double header, get tickets here