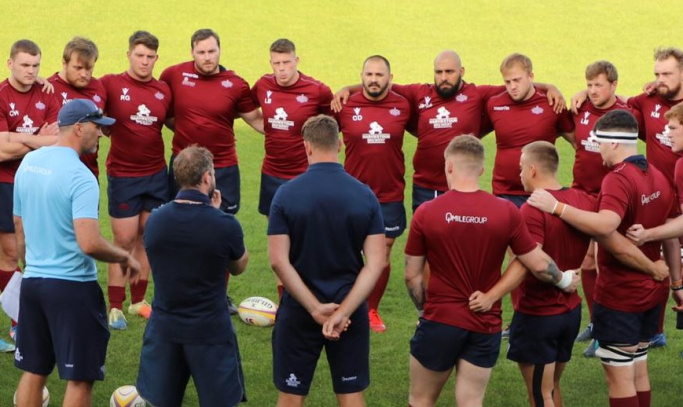 Watsonians Rugby Head Coach Fergus Pringle has named the matchday 23 for the FOSROC Super6 2021 opener away to the Ayrshire Bulls on Sunday (1.30pm, live on FreeSports).

Stand-off Lee Millar will captain the team at Millbrae with hooker Cal Davies as vice-captain and they are joined by fellow 2019/20 squad members Jamie Forbes, Lomond Macpherson, Lewis Berg, Harry Fisher, Michael Badenhorst and Harrison Courtney in the starting XV.

Scotland under-20 centre King is a late addition to the squad for the season to replace Angus Guthrie who suffered a long term injury in a friendly against Heriot's Rugby.

Head Coach Fergus Pringle said: "It’s a bit surreal that we are actually kicking off the FOSROC Super6 competition this weekend after going 16 months without any competitive rugby. There is a real excitement and buzz to get going.

"Ayr are always a tough test and not only have they got a quality squad, they have also put together a very good coaching team. We’re looking forward to the challenge and we know there will be a big step up from pre-season games to the real thing."

Members have been sent information about how to secure tickets for the match while it is live on FreeSports - FreeSports can be found on Freeview HD channel 64, Sky HD channel 422, Virgin HD 553, TalkTalk 64, BT Vision channel 64 and on the online FreeSports Player 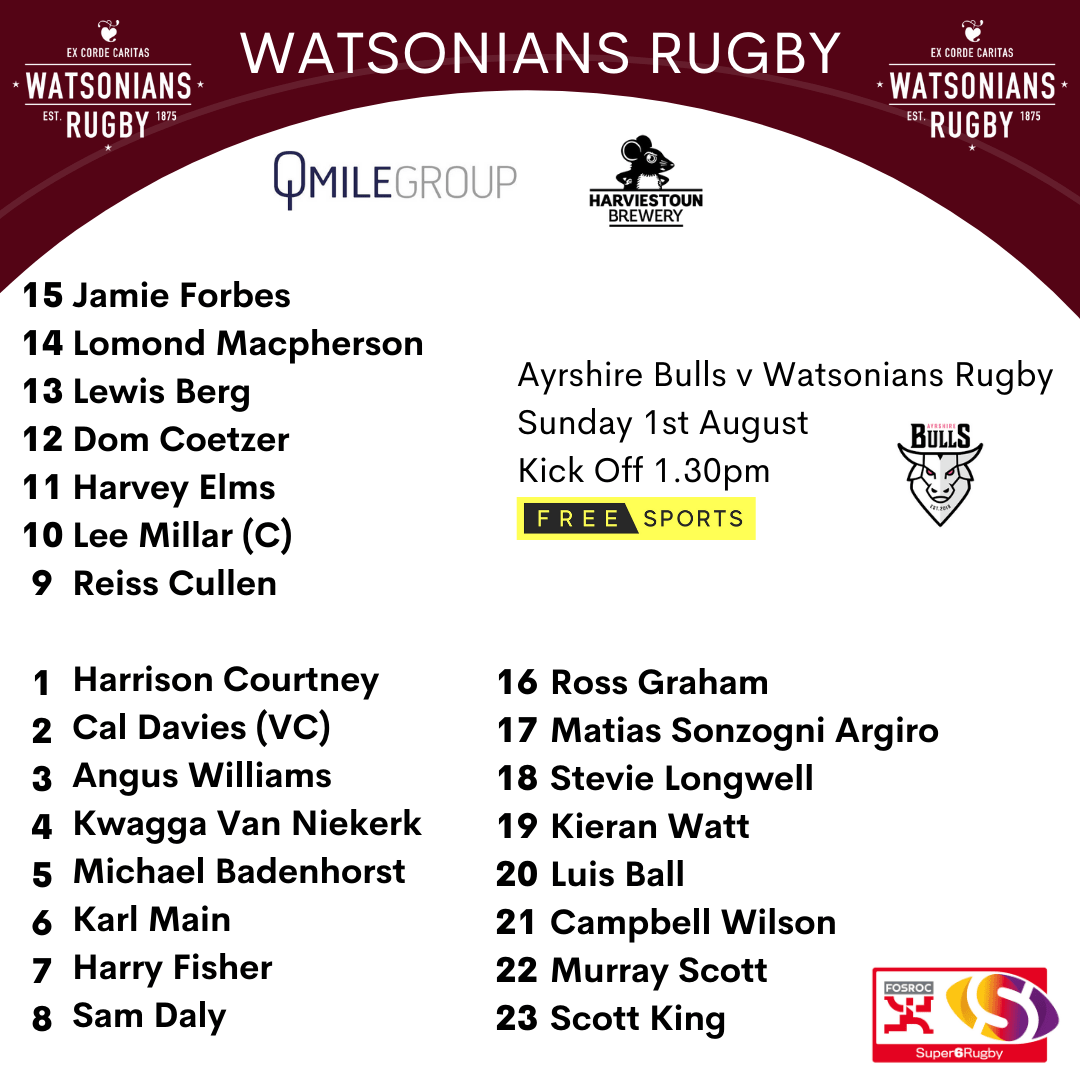