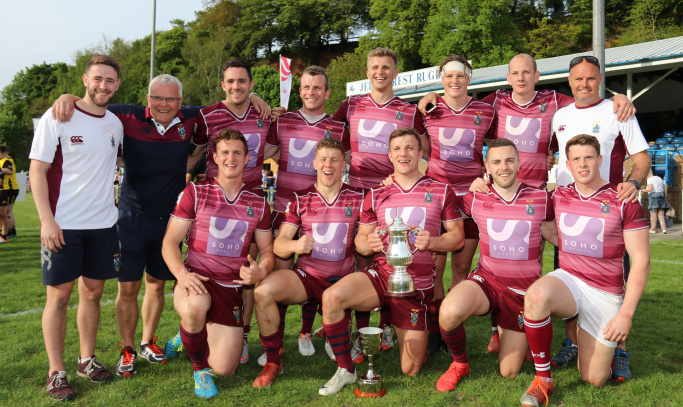 WFC have won the Kings of the Sevens crown in the Borders for the last two seasons and will be giving it their all to make it three titles in three years over the next couple of months.

Since the official Kings of the Seven circuit started in 1994, only Kelso have won it three years in a row between 1996 and 1998.

With the likes of Melrose, Jed-Forest, Gala, Jed and Edinburgh Accies likely to be strong, and fellow Edinburgh sides Heriot’s and Boroughmuir looking stronger in 2019, it will be a tough task for the side to retain the overall trophy, but it is a challenge they are certainly up for.

“Watsonians have always taken sevens seriously and it will be no different this year,” Mike Ker, who coaches the first VII along with Conan Sharman and with great help from David Harris, Andrew Ker and others, said.

“We have had good numbers down at training and while a few boys are away in Hong Kong this coming weekend, it will give other guys a chance to impress at the Gala Sevens and try and keep their place in the squad for Melrose on April 13.

“With nine tournaments to go between now and May 18, and some double header weekends, there will be ups and downs, but the team who is more consistent over the piece will come out on top.

“We have a good mix of players with experienced heads and a number of enthusiastic and athletic youngsters coming together, and winning the Melrose Sevens and the overall title last year has left everyone determined to give it our best shot this time around again.” 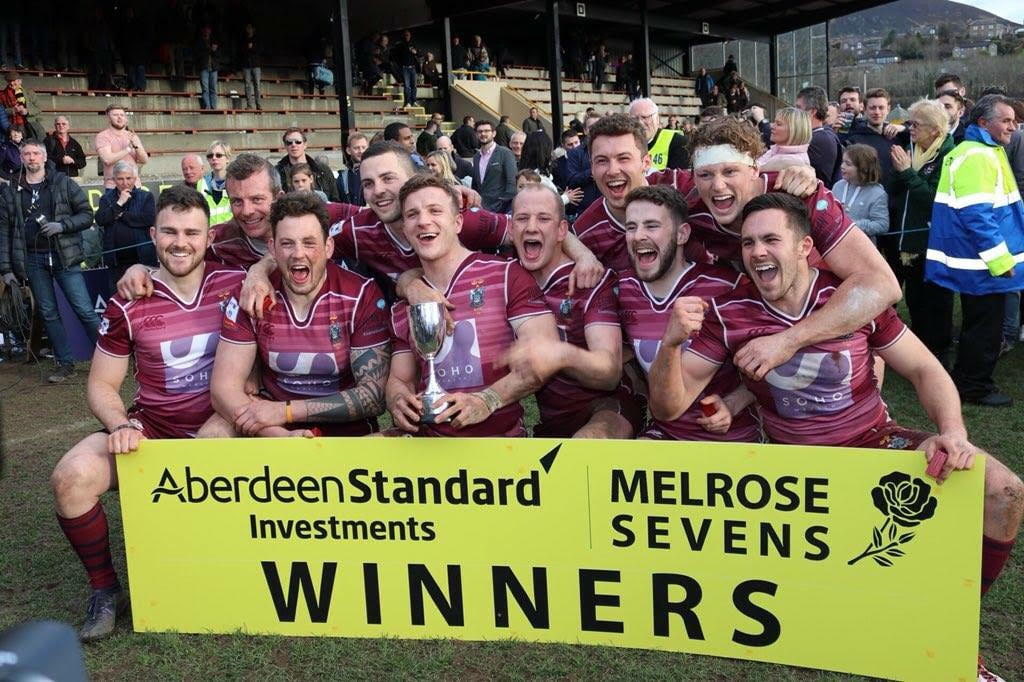 In the pools-based competitions the four teams who finish second in their pools will be awarded three points.

In the first event of the 2018/19 campaign - the Peebles Sevens back in August - the first VII reached the semi-finals to pick up five points, defeating Hawick and Jed-Forest in the pool stages before being edged out by Melrose in the last four.

The Gala Sevens takes place at Netherdale this Saturday and the first VII are in a pool with Hawick and Musselburgh.

As well as the first VII, the club runs a second VII and they will be heading to a number of tournaments too in the coming weeks, starting with the Haddington Sevens on Saturday.

“It is great that we are able to put out a competitive second VII because it allows guys to represent the club show us what they can do in tournaments and slot into the Kings squad if they do well,” Ker concluded. 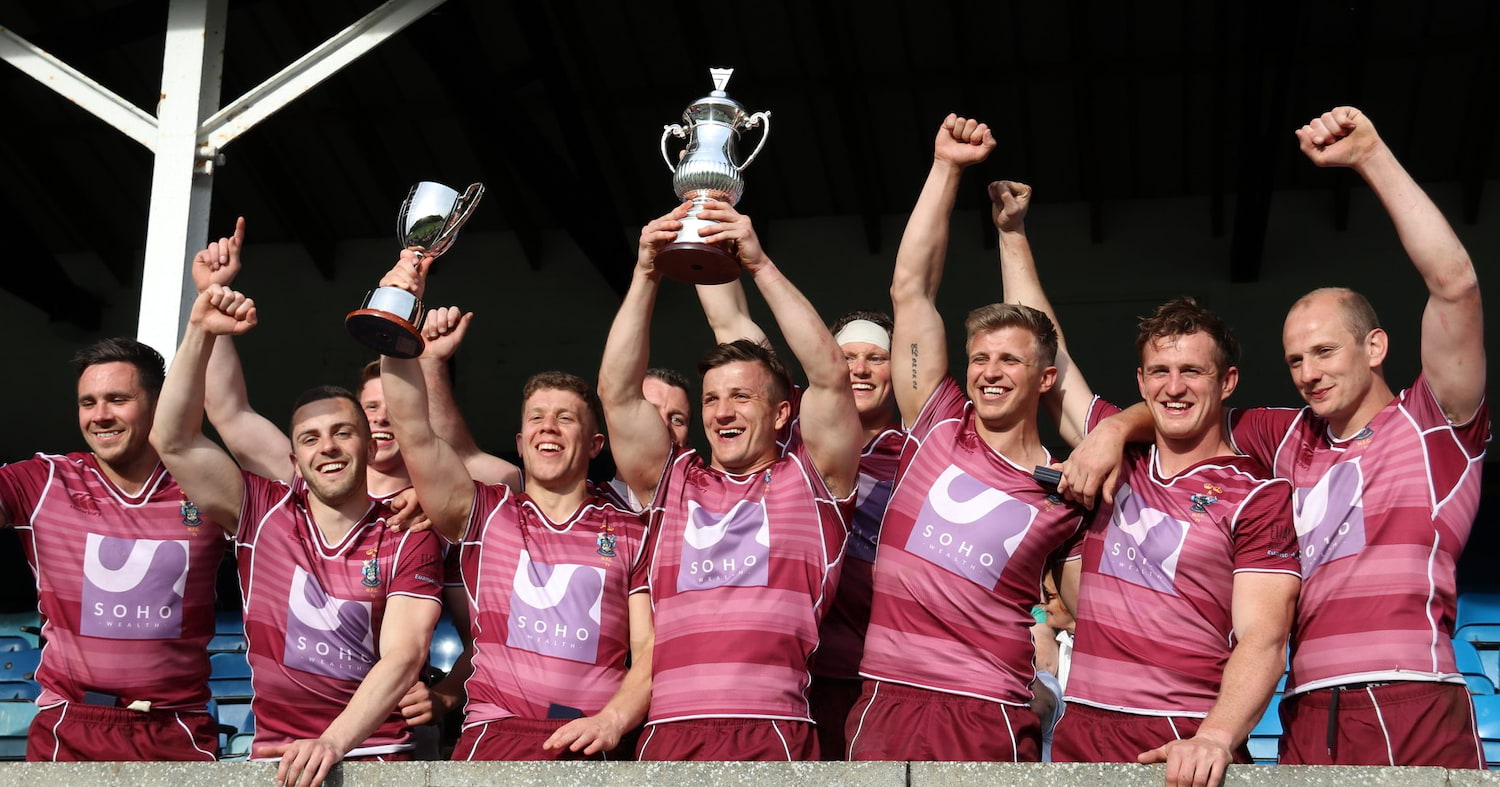