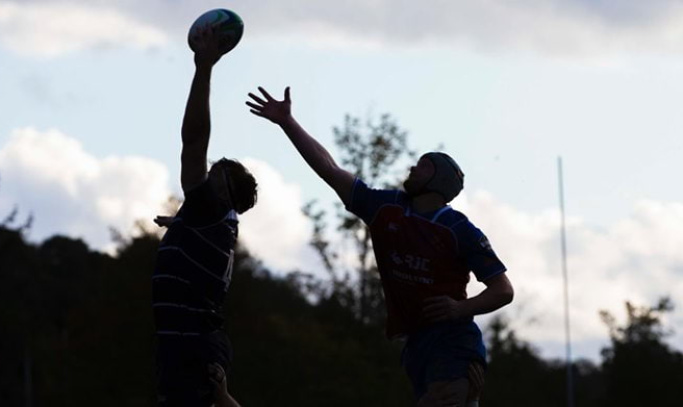 The return to rugby competition structures in Scotland for season 2020/21 are now confirmed following a series of consultations undertaken by the Scottish Rugby Council, with clubs and schools across the country.

The Scottish Rugby Council, supported by the Championship Committee and the Rugby Development department, reached out to clubs over the summer to gather feedback, suggestions and share views on the challenges faced in returning to rugby.

The Scottish Rugby Return to Rugby Roadmap issued in June outlined the process and steps required for how rugby could return in Scotland for the 2020/21 season.

Scottish Rugby’s six stage roadmap for clubs and schools has been aligned to the Scottish Government’s own phased exit from lockdown and in line with recommendations from World Rugby. Stage 6 of Scottish Rugby's roadmap outlines when competitive rugby may return safely.

The Scottish Rugby Council has now made a series of recommendations to the Scottish Rugby Board. Following those recommendations, and recognising the exceptional circumstances and challenges that the Coronavirus pandemic has created for the game, the Board has suspended the National and Regional Competitions for one season, and has authorised a separate series of competitions designed to support teams returning to the field to play against neighbours, local rivals or smaller clusters of teams.

The competitions vary slightly from one another and take account of the feedback received from the clubs, teams and players involved, as well as the Scottish Rugby Council’s recommendations.

The Women’s Tennent’s Premiership and Women’s National League Division 1 teams will participate in a single competition, which will also culminate in two finals at BT Murrayfield.

Men’s and Women’s Regional Division teams will participate in a series of regional or local competitions. Scottish Rugby’s Official Beer Partner, Tennent’s, will continue their support of club rugby through their involvement in these competitions.

For Season 2020/21 boys’ and girls’ schools and youth rugby will also be different as we support young players’ return to the game, and this will continue to be supported by Mitsubishi Motors.

Following confirmation of the competition formats, work is now underway to finalise the fixture schedule and underlying competition rules.

Any club wishing to discuss the season structure further should make initial contact with their respective Council representative.

Fixtures will be released following the next Scottish Government update on 10 September.

Scottish Rugby anticipates returning to competitive rugby on Saturday 31 October 2020 - however this is still only an indicative date and is subject to change as public health information continues to be issued from the Scottish Government. Subject to the announcement next Thursday we will finalise all plans and share fixtures with clubs and schools no later than 16 September.

Scottish Rugby President, Ian Barr, said: “On behalf of the Council I’d like to thank everyone from across the game who shared their views and insight to enable us to have a clear competition structure at every level, reaching the whole country, for rugby to resume when safe to do so.

"I know there has been a lot of hard work undertaken to reach this positive outcome against the backdrop of Covid-19 and while we can’t please everybody, as a Council we have listened and applied the principles of fairness and consistency throughout to develop a blended model of competition which we believe provides the right solution to the challenges we face.

“It is our best chance to kick-start Scottish rugby clubs back into action this season and I wish everyone well in the months ahead as we look forward to rugby being played again.”

Scottish Rugby’s Director of Rugby Development, Sheila Begbie, said: “We are extremely grateful to everyone that has participated in this process as it has been fundamental in shaping the competitions for both the men’s and women’s game as well as the boys' and girls' schools and youth game.

“Through this unprecedented period of uncertainty we have had excellent support and collaboration across the game in Scotland and can now share with all clubs how we can return to competitive rugby, in a sensible, safe and appropriate way in the months ahead.”

Further information on the Return to Rugby road map may be found here.