Round-up of the latest news 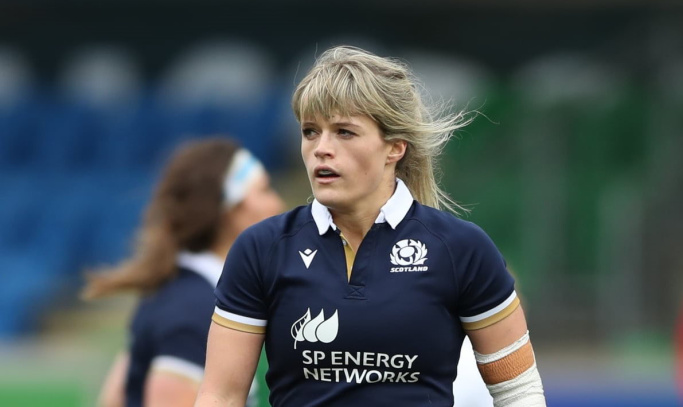 A number of current and former Watsonians have been in action of late...

There may not have been any senior rugby matches taking place down at Myreside recently, but plenty of players connected to the club have been keeping busy.

He marked the moment by scoring two tries at BT Murrayfield in the 48-7 triumph while fellow ex-‘Sonians players Adam Hastings and Stuart McInally were involved along with Hawick lad Darcy Graham who has played for the club in the past via the pro draft.

Eight days later and the same four players were involved as Scotland won in Wales for the first time in 18 years, recording a 14-10 victory in the delayed Six Nations match in the Parc y Scarlets in Llanelli.

Stuart scored a try while former ‘Sonian Scott Steele also made his debut off the bench in that one leaving many in his hometown of Dumfries, rightly, very happy.

Adam was injured in that one and we wish him all the best in his recovery.

Fraser, Stuart, Darcy and Scott are all in the squad for the Autumn Nations Cup which begins this coming weekend.

Centre Hannah started the game while hooker Wright came on for the last quarter and made an impact with former ‘Sonians Lana Skeldon and Megan Gaffney also involved in the delayed Six Nations game at Scotstoun.

The match in Wales at the start of November was postponed with the squad now regrouping ahead of the proposed end to the Six Nations and World Cup qualifiers in December.

In recent weeks Connor Boyle and Sam Grahamslaw, who played for the club in the FOSROC Super6 in 2019/20, have been brought into the Edinburgh Rugby matchday 23 while it has been great to see Jamie Hodgson and Ally Miller featuring regularly for the capital side.

Super6 squad member Lewis Berg has been out in Bermuda playing in the World Tens Series for Phoenix while ex-‘Sonian Nick Fraser won the Shute Shield with Gordon in Australia.

"There is a brilliant spirit amongst the group”