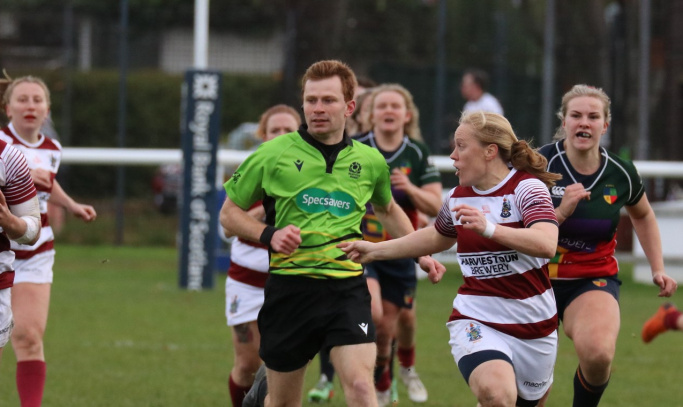 Here is a look at the squad for the Tennent's Premiership final on Sunday...

Head coach Freddie Main has named his squad for the Tennent's Premiership final at Myreside against Hillhead/Jordanhill on Sunday (2pm).

The teams have already played out two entertaining games in the regular season fixtures and this one promises to be a tightly fought affair with silverware up for grabs.

In the front-row Scotland cap Panashe Muzambe is named to start alongside Molly Wright and Caitlin Abernethy.

Captain Rachel Bragg and Sarah Jones are in the second-row with the back-row being made up of Alison Orr, Scotland cap Lucy Winter and No.8 Alice King.

Hannah Davisson and Nicola Nightingale form the half back partnership with Emma Evans and Scotland player Hannah Smith in the centre.

There is real pace in the back three made up of Anna Forsyth, Charlotte Runcie and Megan Gaffney.

A strong bench composes of Issy Drexler, Ailie Tucker and Ciara O'Halloran to cover the forwards with Claire Bain and vice-captain Isla Craigie covering the backs.

Good luck to the team! 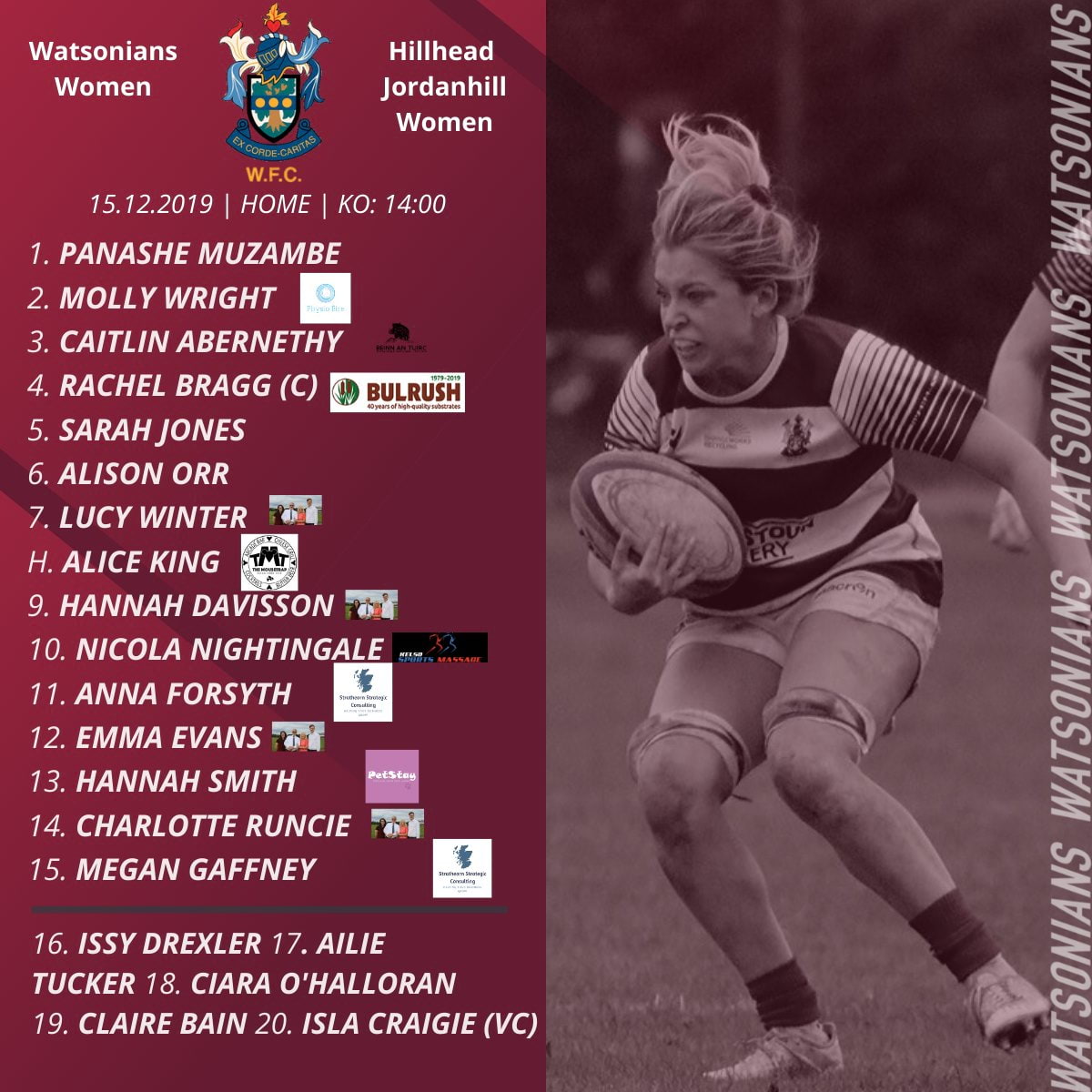