PLAYER FEATURE: Talented Fisher facing exams on and off the pitch 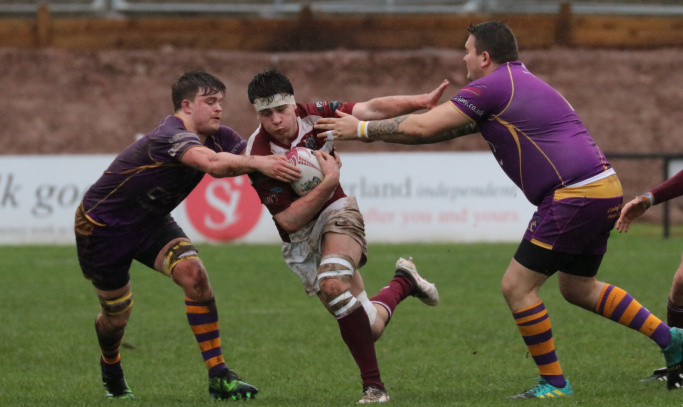 Talented Fisher facing exams on and off the pitch

Nineteen-year-old Harry Fisher scored one of the first XV’s tries as they took on the challenge of Melrose last weekend - and this week he has been taking the challenge on exams at Heriot-Watt University.

The back-row, who has been playing second-row in recent times, began his rugby journey with the Watsonian Warriors mini section.

“I would say my rugby only really started to progress when I started to play up a year due to my age, so I was playing under-18s at 15 and it gave me more of a challenge to get better,” the former Merchiston Castle School pupil who has played Edinburgh under-19s and 20s and won the Scottish Schools under-16 Cup, said.

“In my final year of school [2017/18] I was too old to play school rugby due to my age and the September 1 cut-off date, so I decided to come to Watsonians as I had played minis here.

“As well as that connection, my dad and brother both had played here in the past, so I had an affiliation to the club already

“Last year while still at school I played in the WFC second XV and I enjoyed a lot. That experience helped me as I had to speak a lot more on the pitch and it built up my confidence." 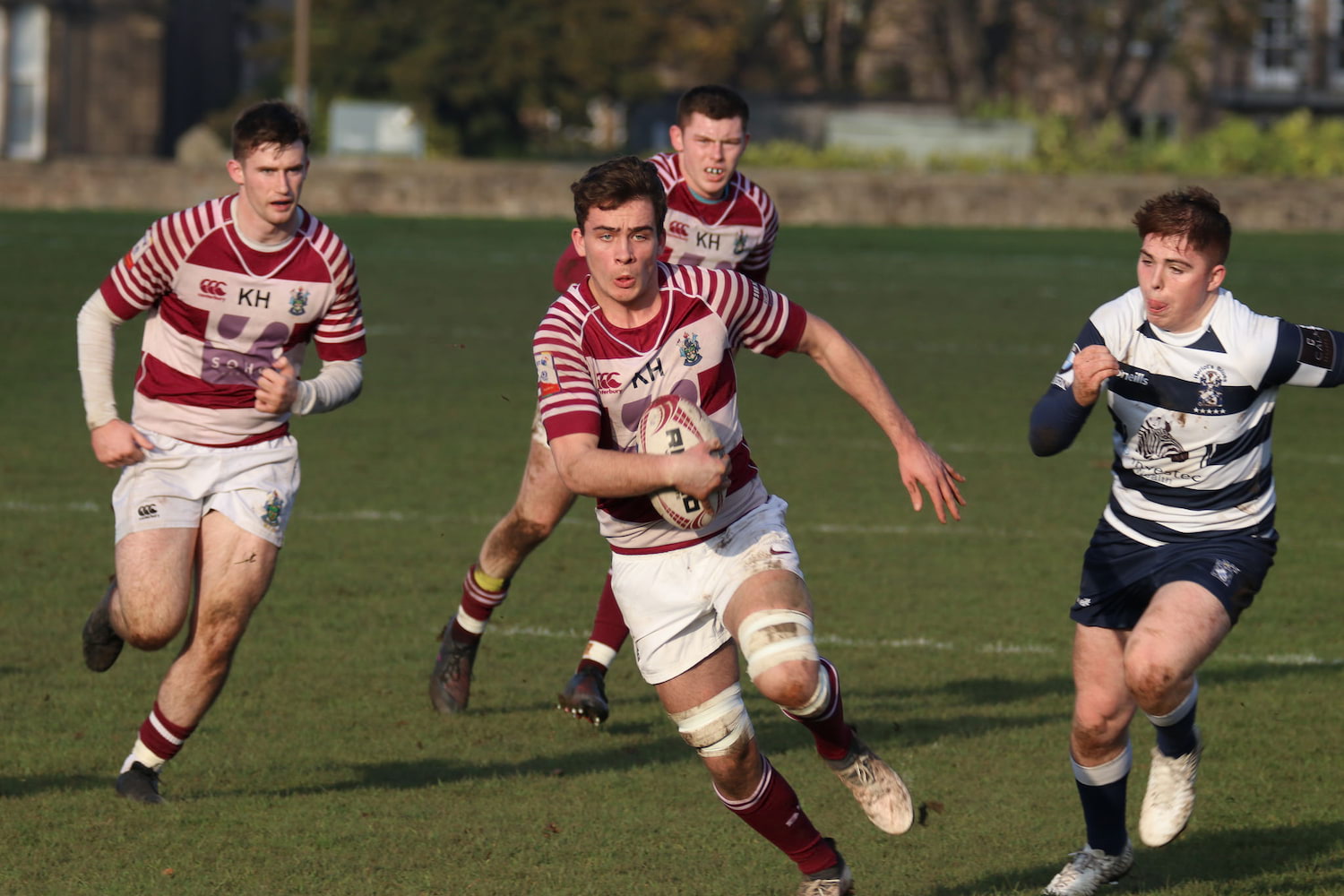 On the run for the 2XV against Heriots Blues

“At the start of this season I was unfortunately out with an elbow injury and then a knee injury, but apart from that I’d say my time with the seconds has gone very well and I’ve been lucky to get an opportunity to play for the firsts recently.

“I was been on the bench for the win against Ayr and then I started the Stirling County match in the second-row - indeed at one point I had to go out to the wing in that one due to injuries in the match which was a bit of a shock to the system!

“I am enjoying it and just trying to do my best and learn all the time.”

When Heriot’s Blues arrived at Myreside to play the second XV on November 17, the men from Goldenacre were unbeaten in Tennent’s National Reserve League Division One.

Eighty minutes later they had gone down 44-5 at Harry said:“That result was very satisfying.

“I had been out injured for the first match against them away at Goldenacre which we lost, so coming back into the team and winning was very pleasing.

“My hopes for the rest of the season are that the seconds get ahead of Heriot’s and win the league and that I get a few more games for the firsts.

“I would also quite like to be involved in the sevens again as that was my favourite part of last season.” 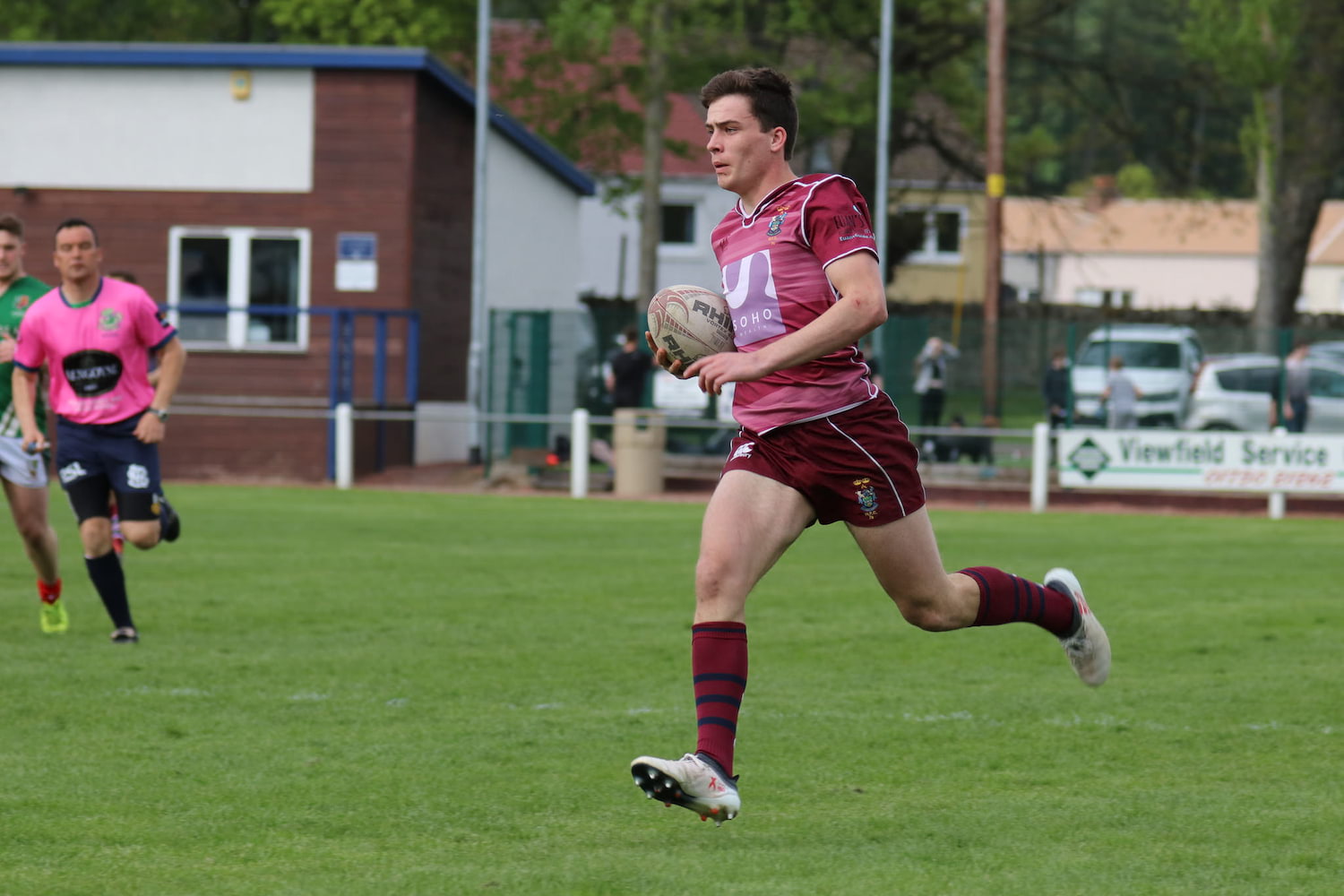