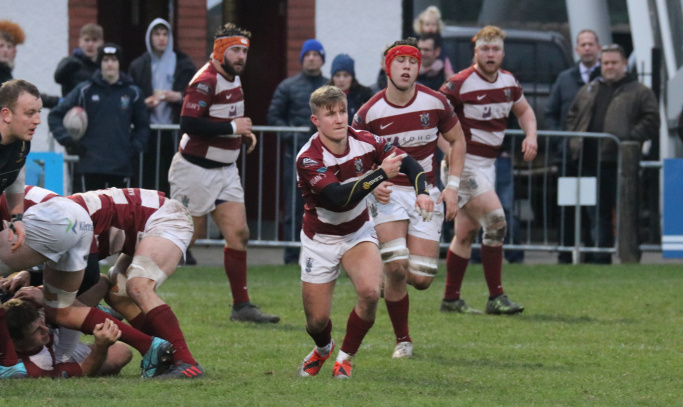 Murray Scott talks to Gary Heatly about his experience with the Scotland U20's during the recent 6 Nations.

WFC scrum-half Murray Scott has been looking back on his involvement with the Scotland under-20s team during the recent Six Nations - and is now fully focused on earning a place in the squad for the World Championship this summer.

With the big event being played in Argentina between June 4 and 22, all of the best young players in the country will be fighting hard to be on the plane.

Murray will be one of those giving it everything and the scrum-half has certainly had a breakthrough 2018/19.

“Over the years with Scotland age-grade squads I have always managed to get into extended training groups, but not quite managed to make a match day squad so that was something that I was really working hard for in recent months,” the 20-year-old personal trainer said.

“I tried for the under-16s and the under-18s and just missed out in previous years and last year I played regional rugby at under-20 level, but missed out on getting capped.

I am just glad that all the hard work and sacrifices I have made have now paid off.

“This year I missed out on the first two Six Nations games, but after two losses I was named on the bench for the third game away to France.

“I came on for the last 20 minutes and it was good to get that game time under my belt ahead of the home match with Wales next up.

“We then managed to bounce back from three losses to defeat Wales 27-20 at Meggetland and although I was an unused sub it was a great night to be a part of and I think it showed us as a group and the supporters just what we are capable of when we play our best rugby.

“The last game was away to England and I kept my place on the bench.

“It was at Northampton’s ground and again there was quite a big crowd there. My parents managed to make it down while my sister surprised us all by flying in from Saudi Arabia to watch. 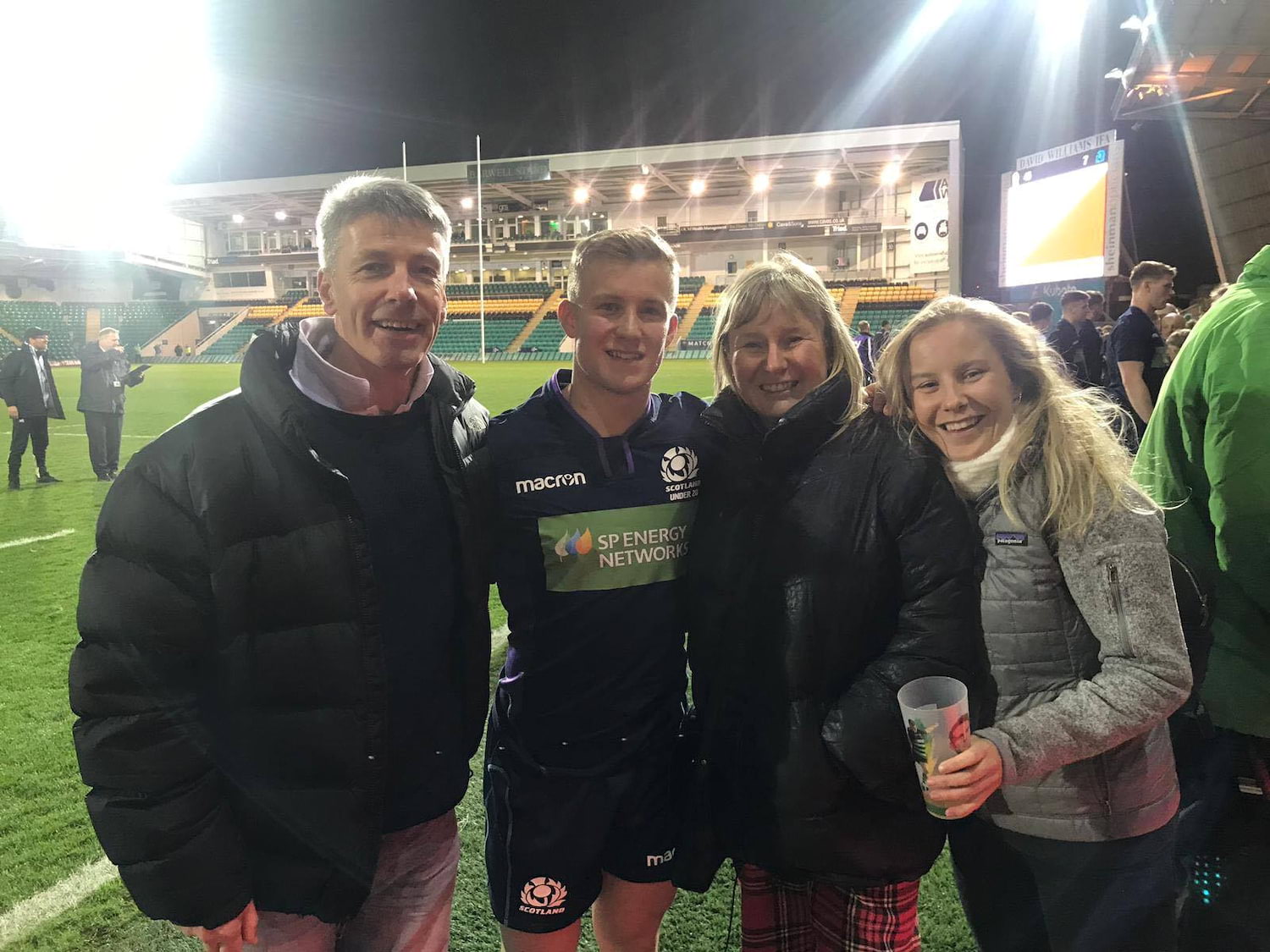 She is studying for a masters out there and had been communicating with my girlfriend about the whole thing, but myself, mum and dad knew nothing about it so it was quite a shock - especially for mum - when she popped up 15 minutes before kick-off!

“We lost the game 45-7 in the end, but really competed with England especially in the first half and I think there are lots of positives we can take from the whole Six Nations experience as we build towards the World Championship.”

Before the Six Nations came around, Murray had a great club season with the WFC first XV.

“I was quite fortunate that Ali Harris picked up an injury early on in the campaign, but having had a few chances the season before to show what I could do, I knew I had to really take the opportunity to start at nine,” the former GWC pupil, who played for a year in France after school, explained.

“The first game was Boroughmuir away and things just went from there, I had a few ups and downs, but I found my form and I think having that exposure to the Tennent’s Premiership has definitely helped my game.

“In 2017/18 I played four first XV games and this time around 17 so that was really good and I feel those games helped me push for Scotland under-20 inclusion.

“I am not a member of the [Fosroc Scottish Rugby] Academy, but as under-20 squad players we get to use facilities and train with the Academy guys and in the next few weeks I just need to work hard and show what I can do with the World Championship around the corner.”