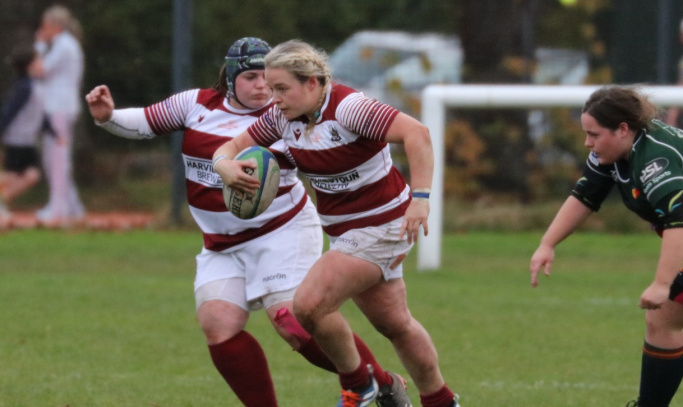 Front-rower qualifies via residency as international squad has a strong maroon and white tinge...

Head coach Philip Doyle has announced the squad that will be travelling to Spain next week for their Women’s Six Nations preparation match.

The game will be played at the Estadio Municipal Juan Rojas, Almeria on Sunday, January 19 (12pm CET/11am GMT) and will be live on BBC Alba.

The forwards selected include two uncapped players, Loughborough Lightning’s Leah Bartlett and Wright. Bartlett has entered the squad through the Scottish Qualified programme, with Wright now having residency in Scotland having moved here over three years ago from New Zealand.

Uncapped players in the backs include Rachel Law and Mairi McDonald who have been training with the Scotland Development squad for a number of years. Alex Wallace will also be hoping to receive her first cap for Scotland.

Doyle said:“I am excited to get to Spain and get this busy year underway. We had a camp at the start of January, which was a very physical, tough camp for the players. They were all worked extremely hard and all players were able to keep their work rate up and really push themselves.

“I am excited to see what the new players will bring into the squad. Our Scottish Qualified Programme and staff, under the leadership of Grant McKelvey, have done well in securing some new players to help us add depth in the squad going into an important year.

“We have a lot of youth in the squad right now. This has brought in an added competitiveness within the squad for certain positions. The players are all working hard for their positions and it has raised the standard in the whole squad.” 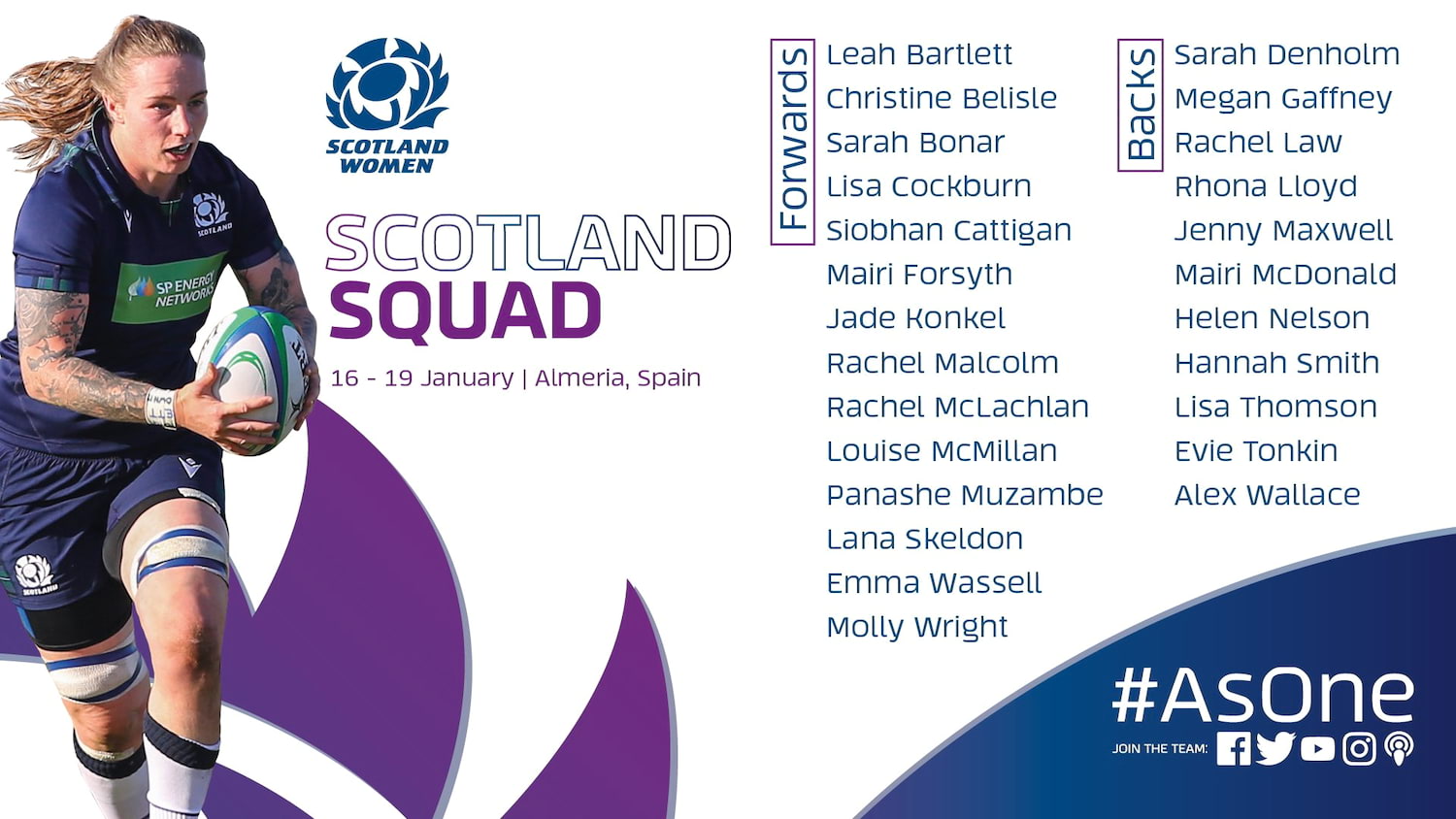