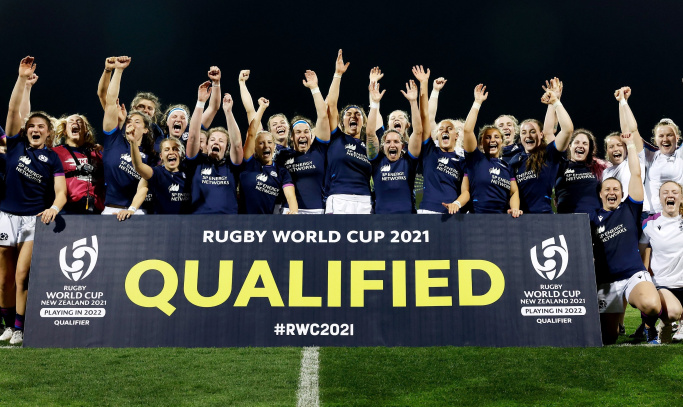 A good few days for female players associated with the club...

On Friday Women's XV player Molly Wright, most recently been playing for Sale Sharks, scored a try off the bench as Scotland qualified for their first World Cup since 2010.

The 59-3 victory over Colombia in Dubai means that the Scots will now be in New Zealand, where hooker Molly grew up, for the 12-team showpiece event in October and November playing the hosts, Australia and Wales in Pool A.

Well done to Molly while former 'Sonians Megan Gaffney (2) and Lana Skeldon also scored tries in the game while Women's XV centre Hannah Smith, who was suspended, met up with the squad on their return to Edinburgh on Saturday when they paraded at BT Murrayfield at half-time in the men's game versus France to mark their achievements.

On Sunday, the Women's XV then kept the good vibes going in glorious - if chilly - sunshine at Myreside when they defeated Cartha Queens Park in their opening Sarah Beaney Cup pool match 38-0. A good start to the campaign with a bonus point in the bag.

Thanks to Graham Gaw for the club photo, more here 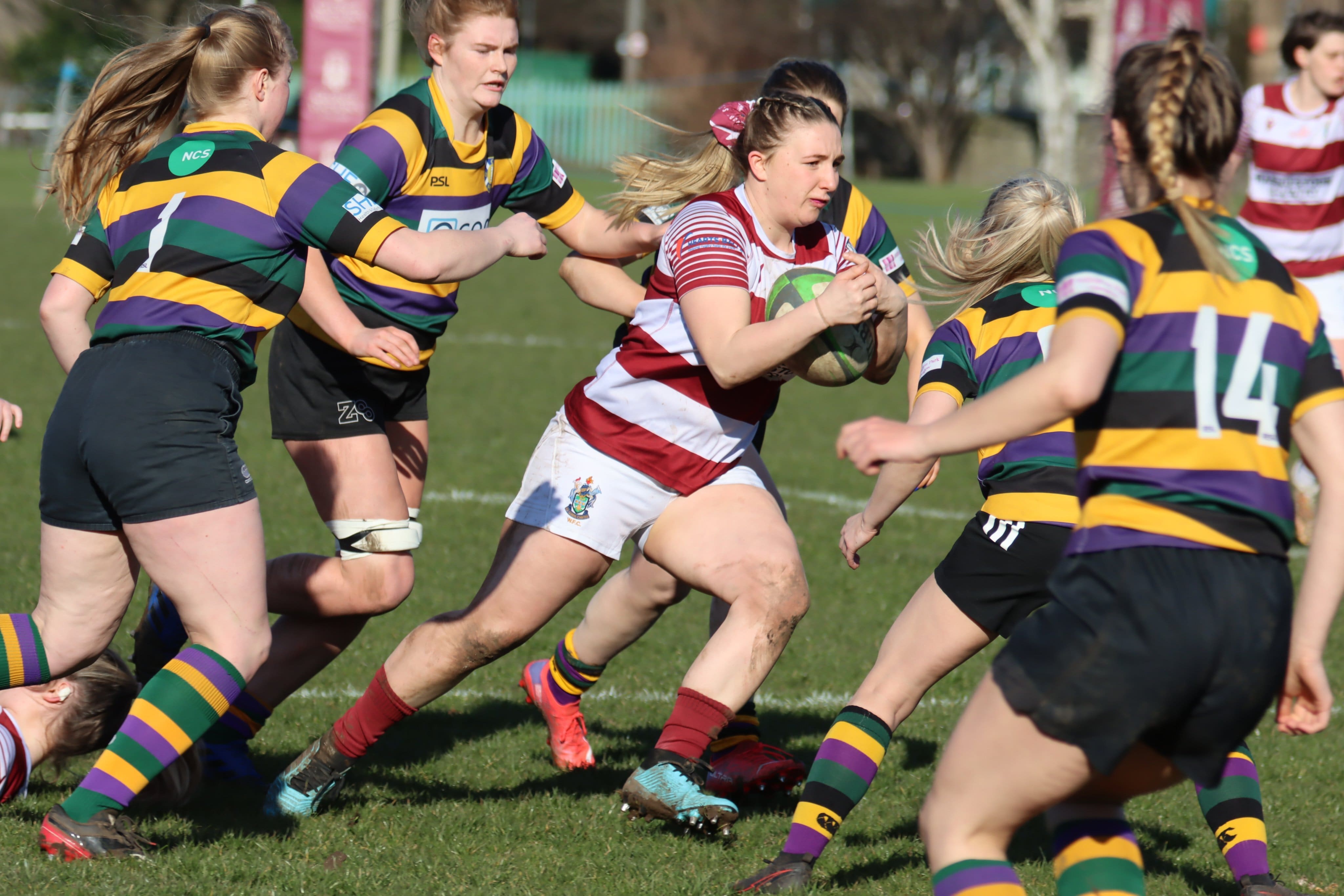