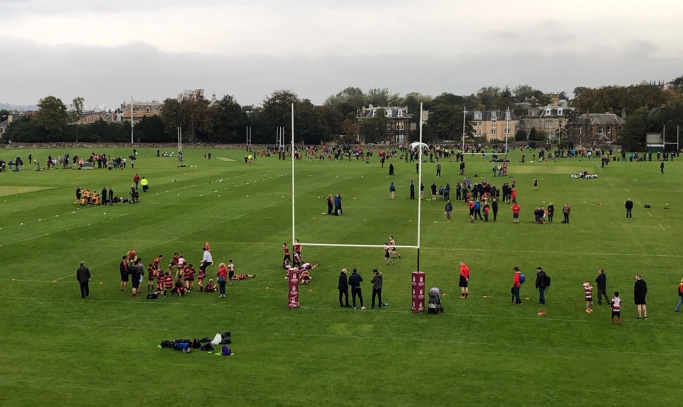 On Sunday, September 22, an amazing 516 children of P2-P7 age descended on Myreside for the Qmile Watsonian Warriors Minis festival.

The Warriors were well represented as were a number of other clubs including Currie Chieftains, Stewart’s Melville, Stirling County, Heriot’s, North Berwick and Edinburgh Accies.

It was great to see so many talented young rugby players - girls and boys - in once place showing off their sporting skills as well as displaying great sportsmanship and respect for their opponents.

The P2s took part in a mixed event to get everyone involved and having fun while the other age groups - P3, 4, 5, 6 and 7 - played in tournament formats meaning that each team got a number of games with winners crowned at the end. 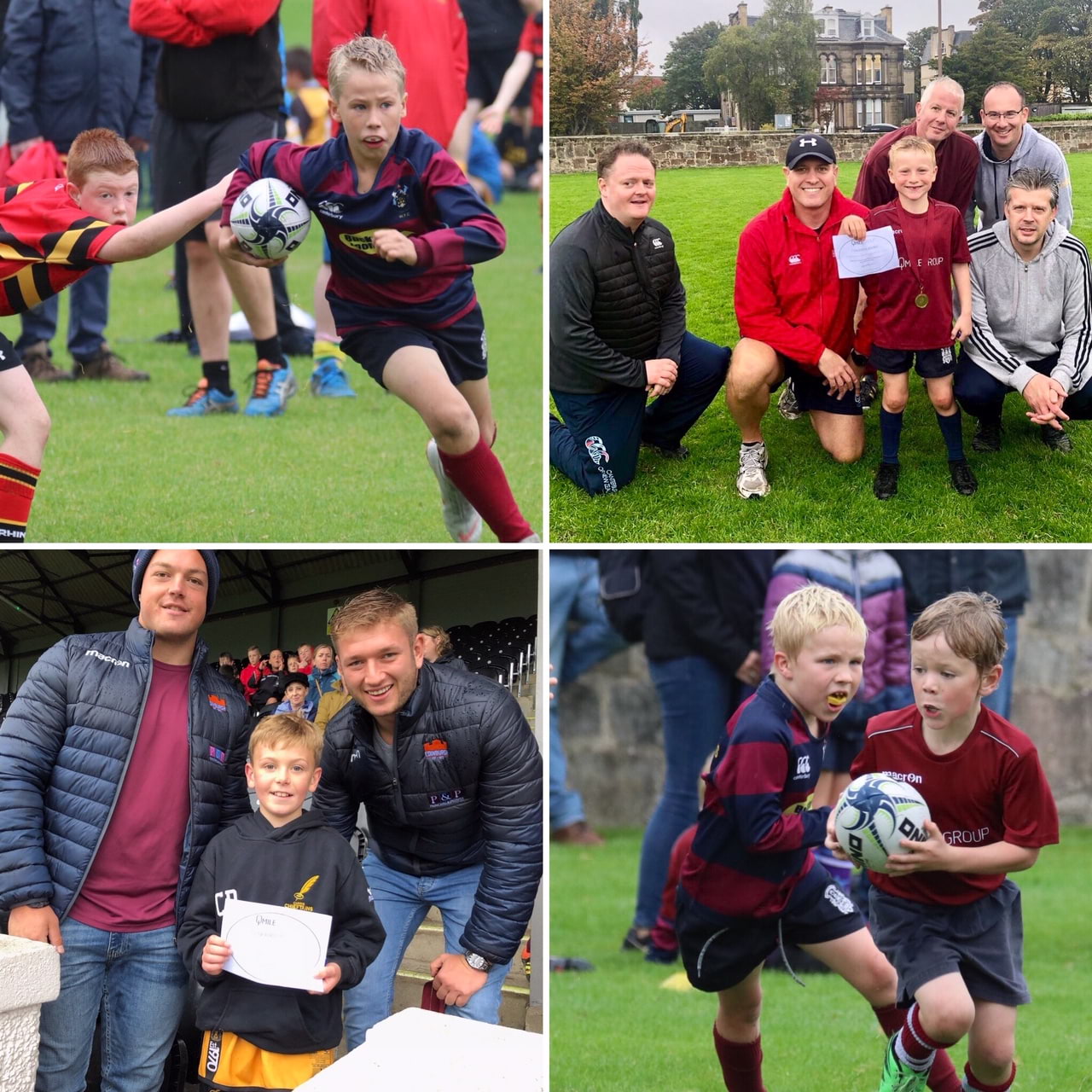 The day would not have been possible without the support of Qmile while many volunteers and parents put in the hard yards to make it as bit a success as it could be.

Hugh Anderson from the Watsonian Warriors said:“It really was a cracking day, we were lucky that the rain stayed away for most of it and it was just really nice to see so many youngsters from so many different clubs playing at Myreside.

“I have been involved with the Warriors for six years now and we have seen the section grow and grow over that period.

“We want to make it fun for youngsters to come down and learn all about rugby alongside their friends in a safe environment and thanks to all the volunteer coaches and other helpers we have in place we are excited to kick on during the 2019/20 season.

“With the World Cup currently being on and everyone having enjoyed the festival last Sunday all of the kids are now talking about rugby and that is brilliant while they are learning a lot about the core values of the sport which will make them better people on and off the pitch as they grow older.

“In the coming weeks we will have training sessions and other club’s festivals to attend while we are looking forward to some ‘Super Sundays’ when the Warriors are in action and then the Super6 senior team are playing afterwards on the stand pitch in the coming months.”

Do you know a budding young player that might want to play at Warriors? We have P2-P7 age groups - all children welcome, from all schools around Edinburgh and beyond! Training takes place every Sunday from 11.30am-1pm. Please get in touch with Hugh Anderson at hugha2010@gmail.com to find out more! 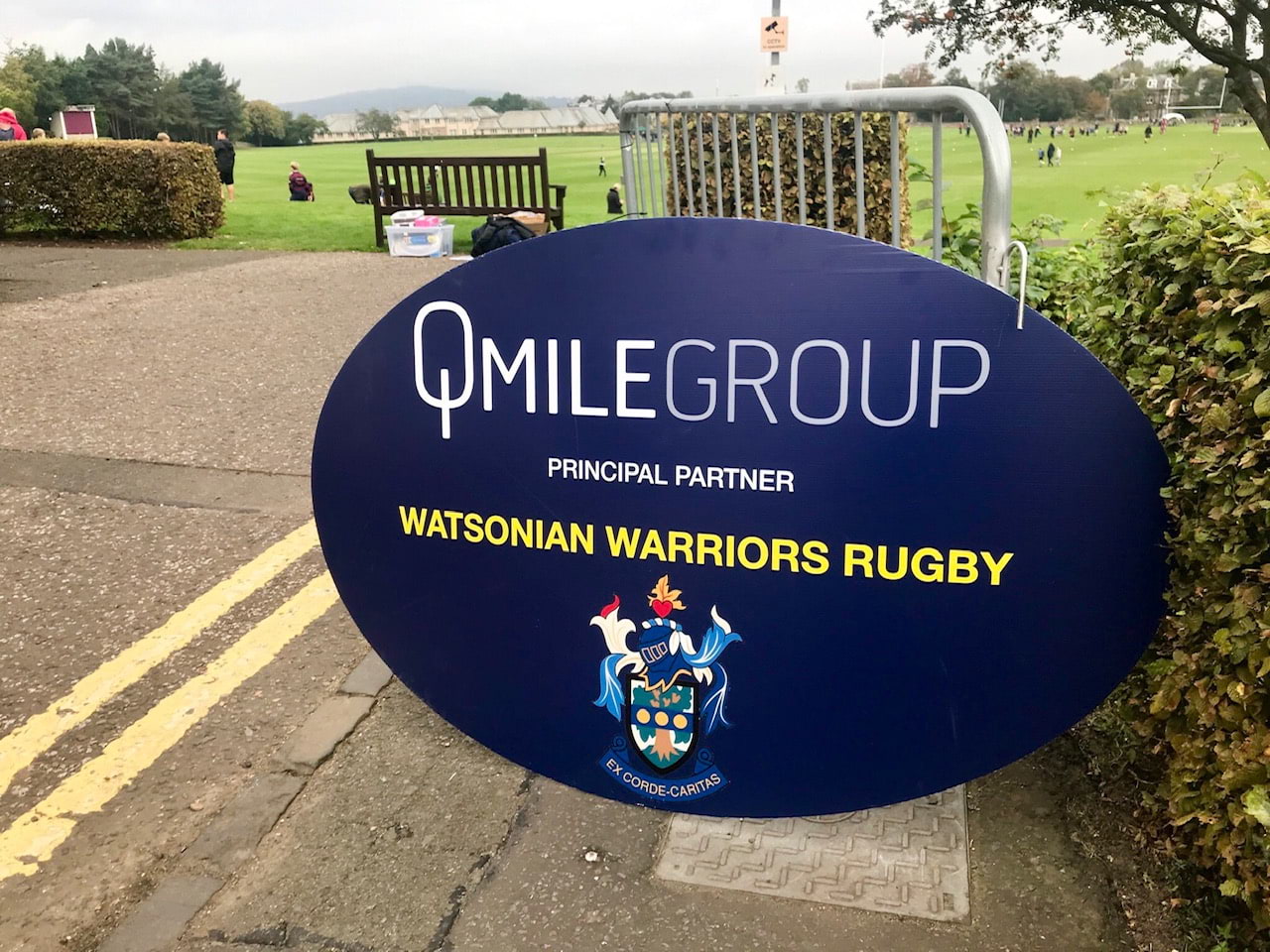