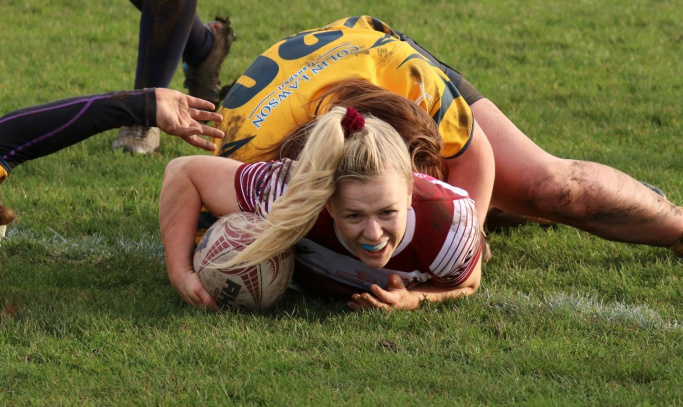 In the Sarah Beaney Cup first group matches on Sunday there were three away wins and one home triumph.

And the home win was coming from the Women's XV were defeating Garioch 33-7.

Garioch made the long trip south and put in a great shift, being just 14-7 down to the Tennent’s Premiership champions at half-time before they edged away from them.

Hillhead/Jordanhill, Corstorphine and Cartha Queens Park were the away winners.

The Women’s XV’s next game in the Sarah Beaney Cup is away to Howe of Fife in Cupar on February 16. 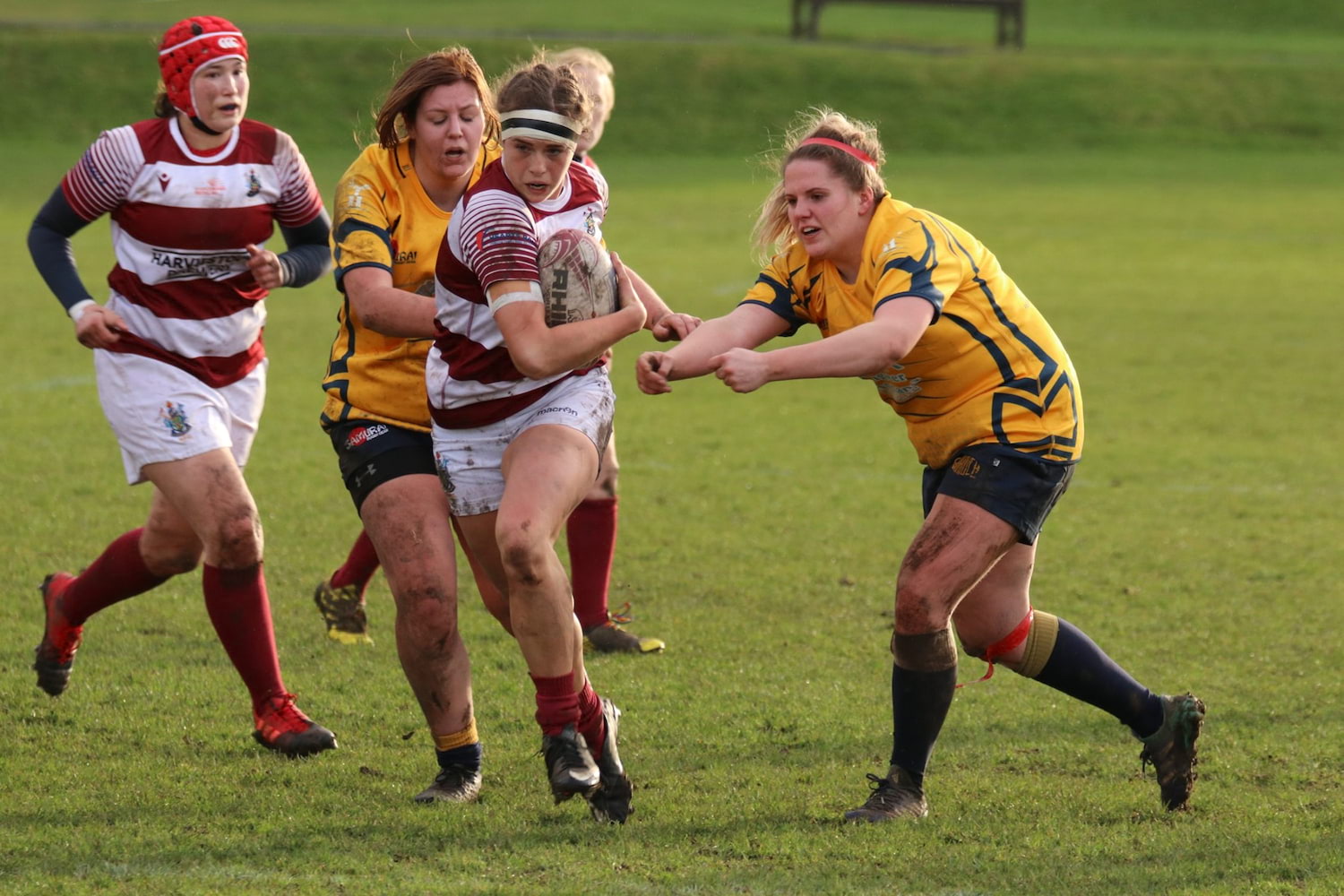