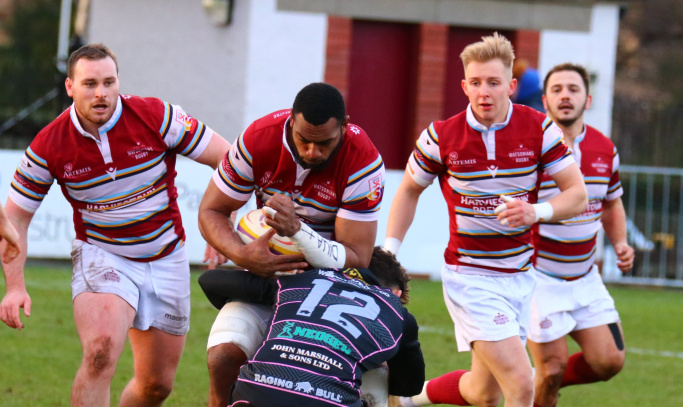 Watsonians stayed top of the FOSROC Super6 table with an impressive performance that helped them defeat the Ayrshire Bulls on Saturday.

The Edinburgh side had lost at Millbrae against the same opponents in their last competitive outing on December 21, but recent friendly ‘hit out’s against Scotland under-20 and a Newcastle Falcons XV had them looking sharp for this Myreside clash.

They took the lead against the Bulls, who were second in the table at kick-off, in the seventh minute.

Centre Joe Reynolds made a good break and winger Lomond MacPherson was on his shoulder to go over for the try. Captain Lee Millar converted.

The Bulls hit back two minutes later when a great run by Scotland under-20 man Ollie Smith set-up winger Tom Lewis for a score which stand-off Ross Thompson converted.

In the 24th minute it was the Watsonians forwards who had a chance to shine, Smith’s under-20 team mate Connor Boyle dotting down for a converted try to make it 14-7 to the home side.

After the interval Watsonians took control and scored 13 unanswered points to give them the victory.

And then Millar kicked two penalties in the 64th and 67th minutes to give Fergus Pringle’s men a 17 point advantage which, with their solid defensive work, they were never going to surrender.

Scrum-half Roan Frostwick was named FOSROC Player of the Match while Kunavula was excellent and it was great to see props Jack Stanley and Sam Grahamslaw back after injury.

Next up is an away game to Stirling County on Saturday, January 25 at 3pm 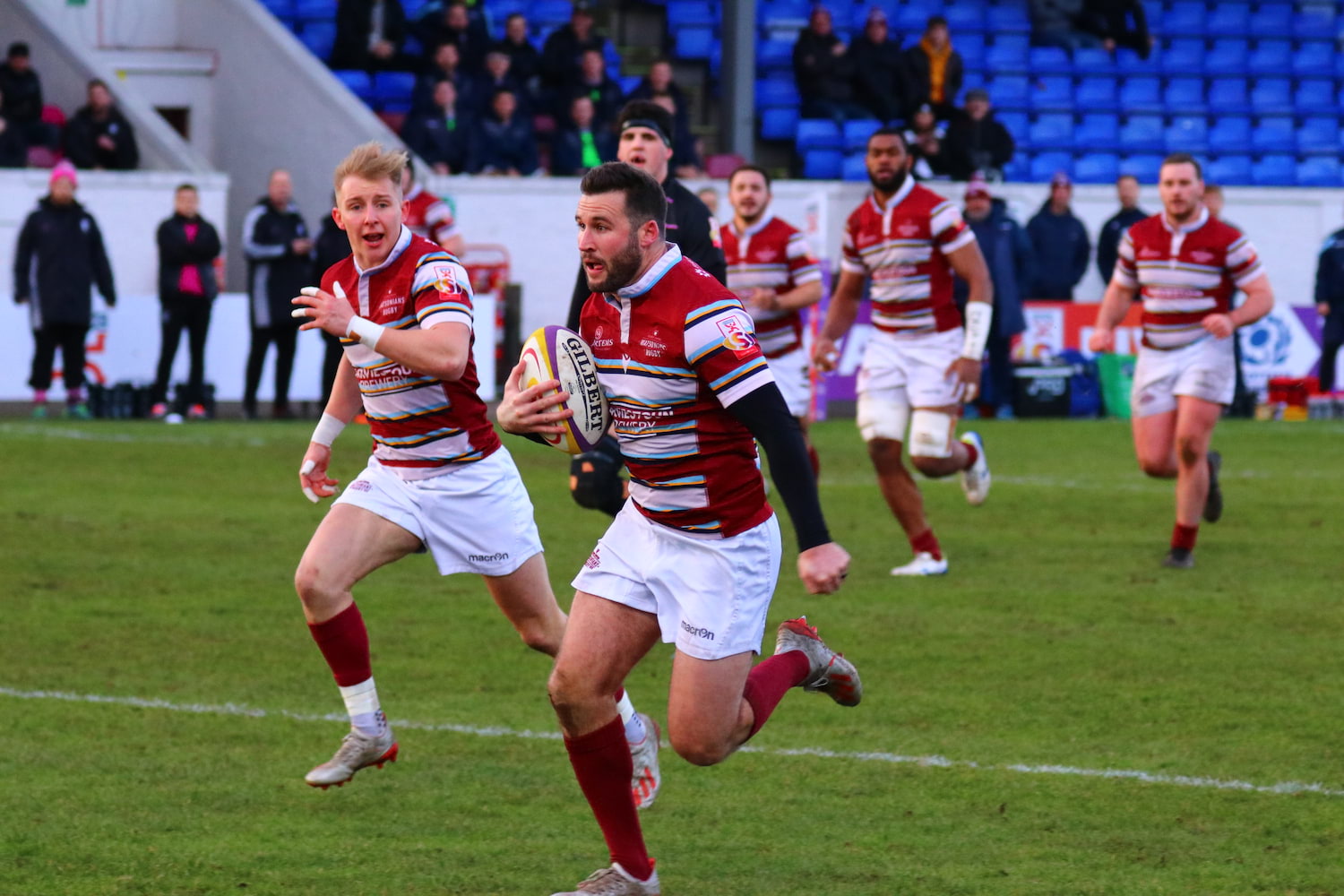