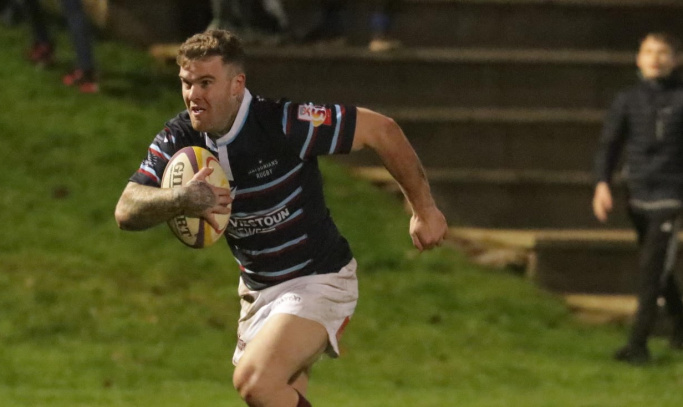 When Watsonians were 22-5 down after 58 minutes and replacement Michael Badenhorst was in the sin bin things looked like they were going against them, but an amazing last period saw them defeat Stirling County and remain unbeaten in the FOSROC Super6 on Sunday.

With this being the first game in the new-look league at Myreside and both teams unbeaten going into the clash the crowd were excited ahead of this one which was live on Scottish Rugby TV.

And it was the visiting fans from Stirling who were cheering first when No.8 Adam Ashe, the Scotland cap from Glasgow Warriors, went over for a try after just two minutes.

County second-row James Pow was yellow carded in the 20th minute and ‘Sonians used the 10 minutes when he was off the pitch to try and get a foothold in proceedings.

Hooker Cal Davies did score a try with 60 seconds of Pow’s time off the pitch to go, but it was unconverted and then the home side lost full-back Jamie Forbes to the sin bin after he was adjudged to have blocked County winger Logan Trotter.

With Forbes off, County added a penalty through Brandon Thomson to make it 15-5 at half-time.

‘Sonians had been behind at the break in both their previous matches against the Southern Knights and Heriot’s an went on to win, so there was no panic stations.

However, when back-row Badenhorst, who had replaced Edinburgh Rugby’s Mesu Kunavula in the 46th minute at the same time as scrum-half Roan Frostwick came on for Murray Scott, was yellow carded just before the hour the visitors were still on top.

Their third try came a couple of phases later when Ashe bagged his second try of the day and Thomson’s conversion made it 22-5.

This Watsonians side does not know when it is beaten though and, with Badenhorst still off, winger Angus Guthrie ran a great line to go over for a try in the 63rd minute. Captain Lee Millar converted and it was 22-12.

Around the same time home second-row Brian Leitch was injured and, after a lengthy stoppage, he was stretchered off to be replaced by Finlay Simpson.

Thankfully he was seen sitting in the stand with his team mate later on and the injury does not seem as bad as first feared.

Five minutes later Davies scored his second try of the day and his third of the campaign and although it was not converted Watsonians were now on the front foot.

Replacement winger Kody McGovern, who had only come on the field moments earlier, then showed a great turn of pace to score the four try bonus point try.

Millar converted and the crowd were lapping it up with the team ahead for the first time.

Six minutes later Millar kicked a penalty and in the 79th minute Davies completed his hat-trick with the stand-off converting to finish things at 34-22.

Millar was named FOSROC Player of the Match and while he performed very well it has been a team effort that has helped ‘Sonians to the top of the table to date. 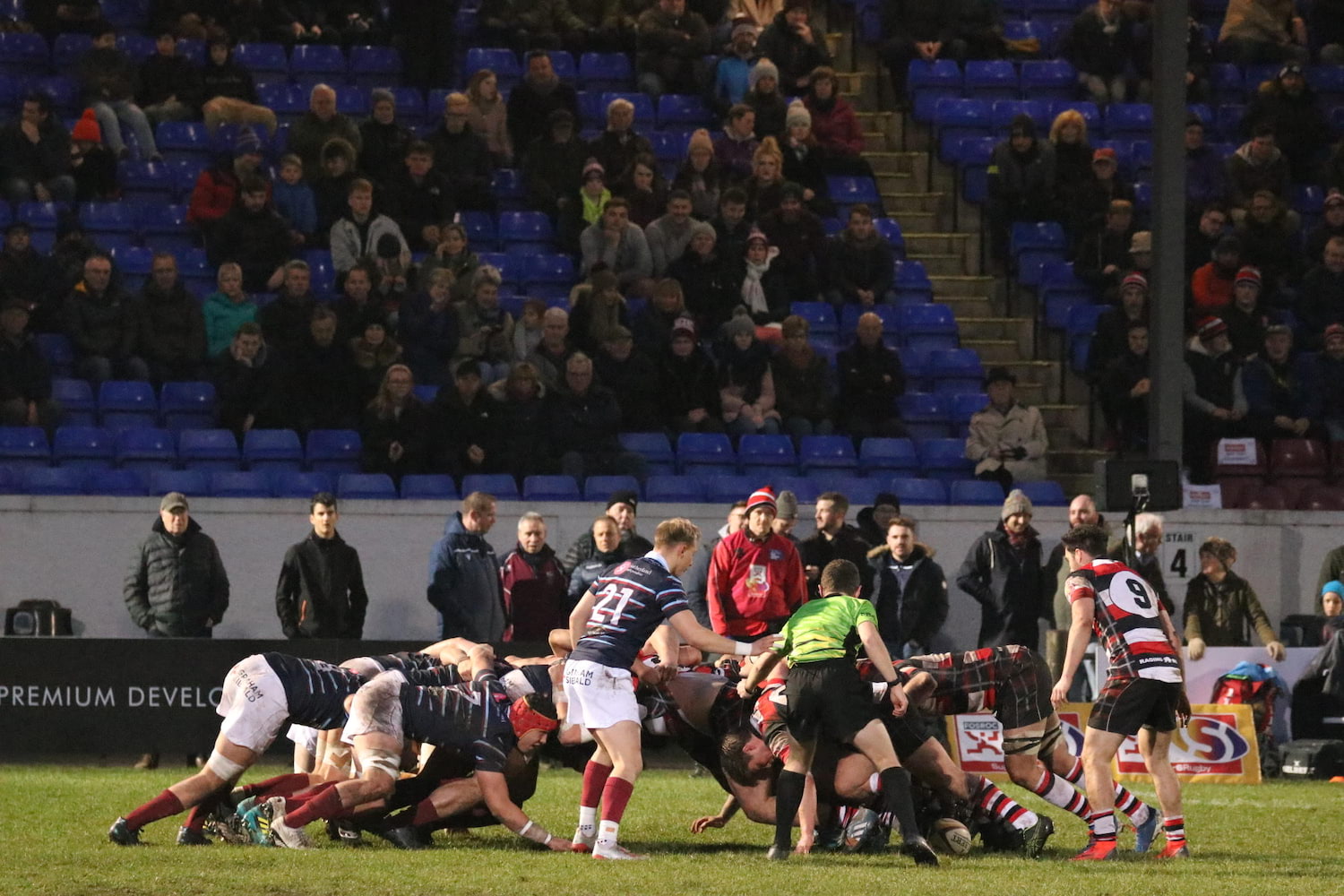