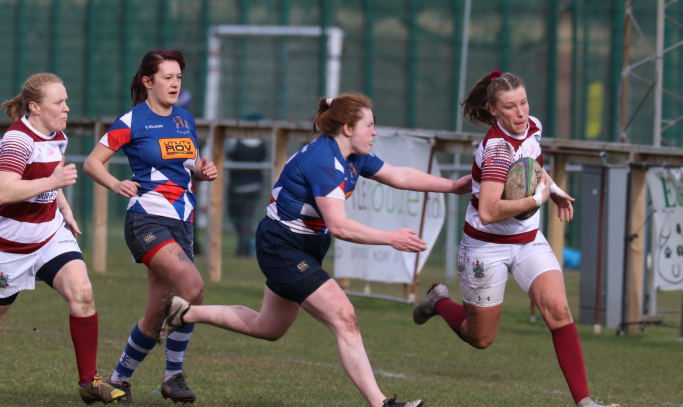 Alice King led the way with a hat-trick of tries as Watsonians defeated Howe Harlequins 76-7 in the Sarah Beaney Cup pool stages on International Women’s Day on Sunday.

The holders travelled up to Cupar from the capital early in the day for the 10am kick-off and they managed to hit their stride early on to negate the challenge from the plucky hosts.

Conversions were added by Claire Bain and Craigie.

The result means that Watsonians are top of Pool A with three wins from three to date.

Howe’s points in this match came through a try from Stephanie Craig converted by Phoebe Saunders and they are fifth in the pool. It was great to see Watsonians legend Kath Vass playing for Howe.

There are due to be three matches this coming Sunday to bring the pool stages to a close and after that the draw for the knock-out stages will be made.

The Women's XV are away at Cartha Queens Park this coming Sunday, March 15 at 2pm in their final Sarah Beaney Cup pool match 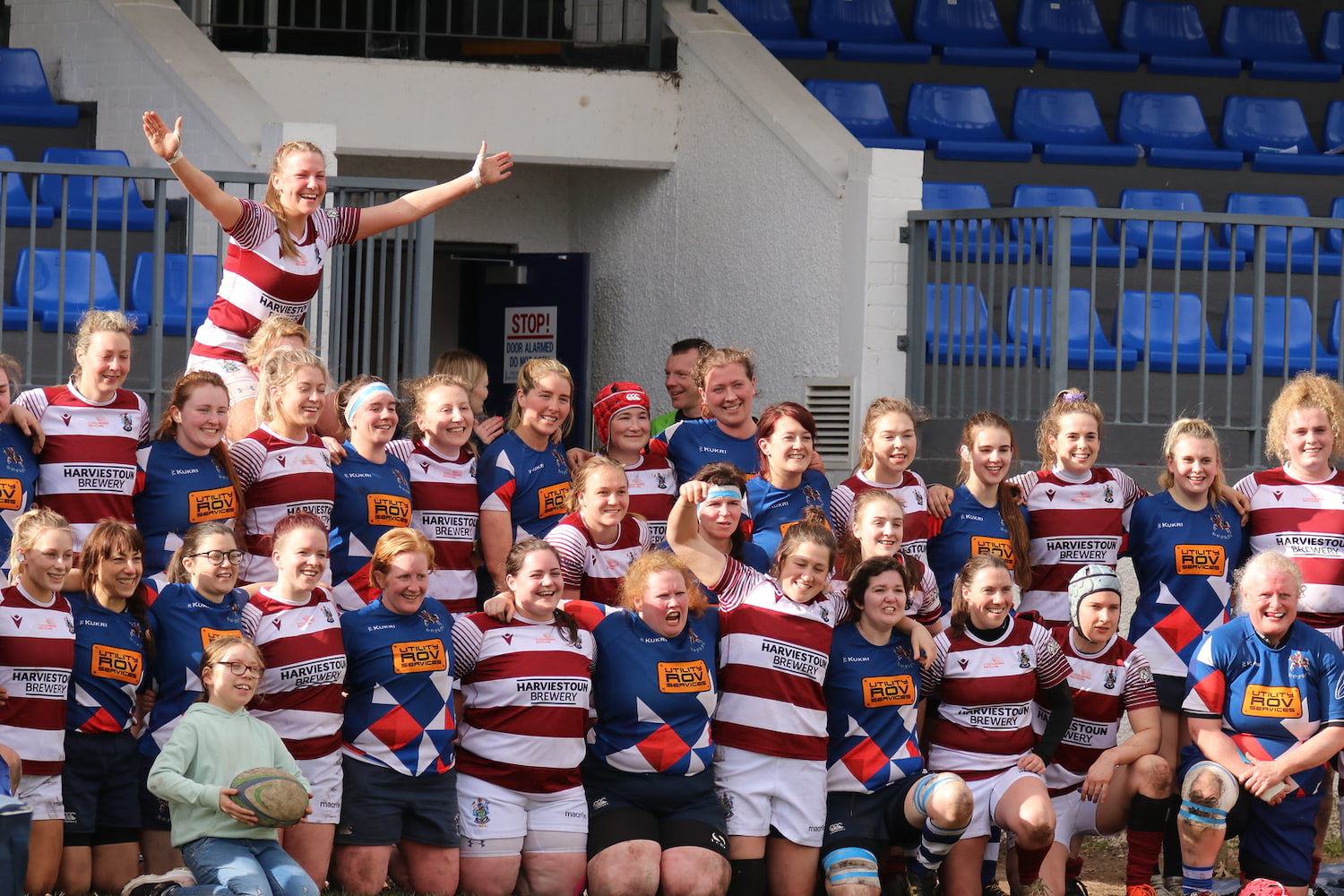