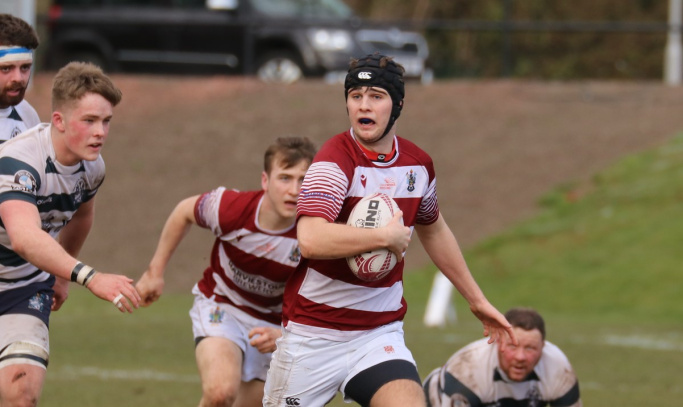 Second placed Heriot’s Blues battled back from 17-7 behind at half-time to defeat the 1st XV 38-31 at Myreside on Saturday in Tennent's National League Division One.

On the same day Biggar won the division, well done to them. 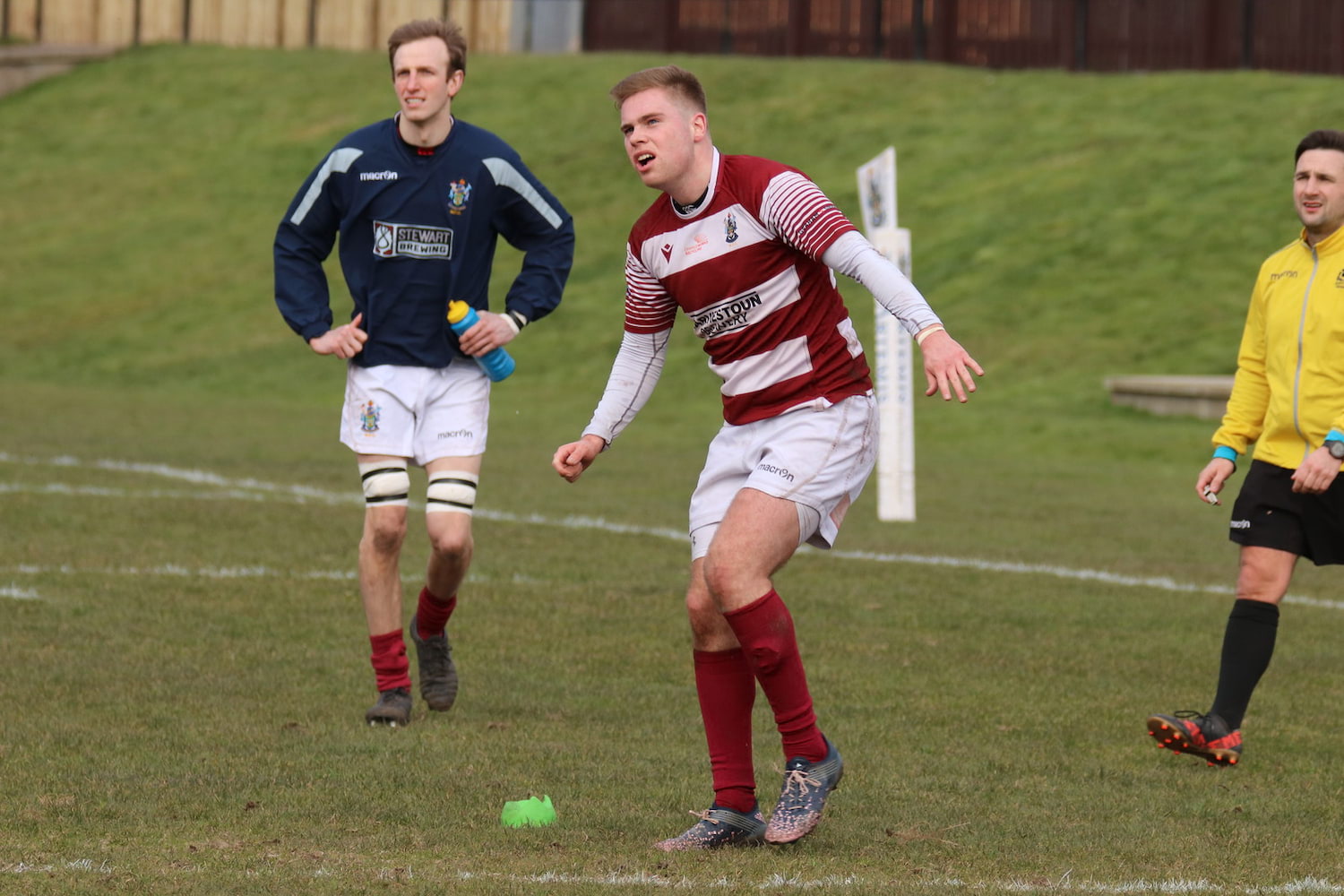