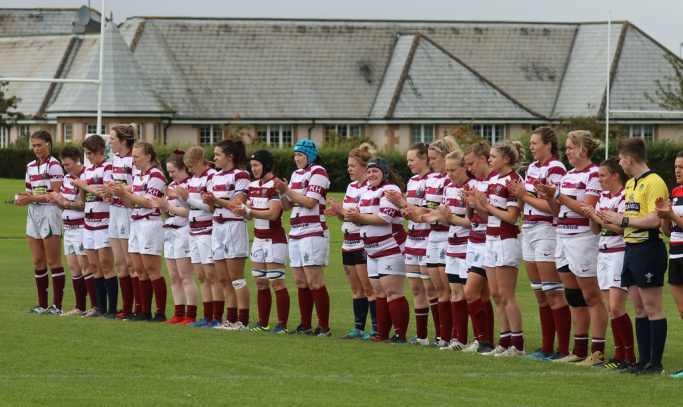 The Women’s Tennent’s Premiership begins on Sunday and the Watsonians Ladies XV cannot wait to get started.

The team finished second in the league last time out to Hillhead/Jordanhill and famously lifted the Sarah Beaney Cup back in April by defeating the same opponents at BT Murrayfield in the final.

Since then there have been some changes with Freddie Main now heading up a coaching team that includes Scott Nightingale, Duncan Wilson and Lucy Brown.

Among the new players in the Watsonians squad are Scotland caps Hannah Smith (pictured below) and Claire Bain while Rachel Bragg is captain and she will be ably assisted by Isla Craigie.

Hooker Lana Skeldon has moved onto the Tyrrells Premier 15s with Darlington Mowden Park Sharks and everyone wishes her well, the Scotland star served Watsonians brilliantly. 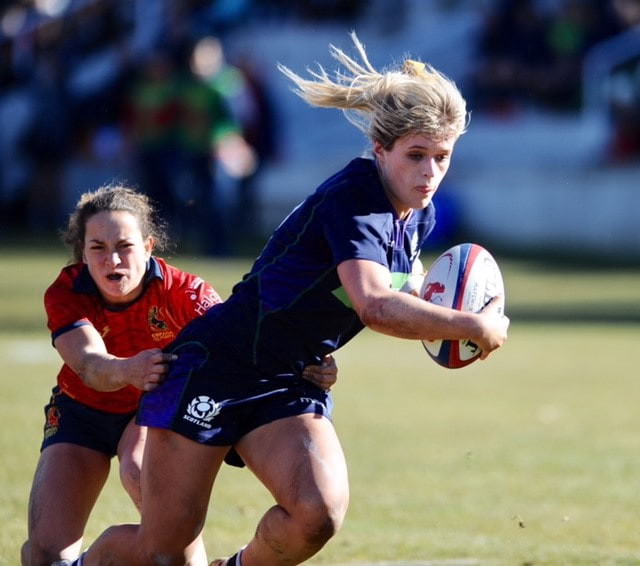 The team start with an away trip to Corstorphine and Main, a WFC stalwart and a former club captain, said:“I am really excited for the season ahead, we have depth in the squad and a lot of potential, I have really been impressed by what I have seen in training and in last week’s friendly against Stirling County.

“We have some good individual players, but for me it is all about working as a team to get the desired results.

“As a coaching group we want the players to have real clarity around how they play and in what they are trying to achieve.

“We have good leaders in all areas of the team and to see how this group of players has come together over the pre-season period has been excellent.

“Corstorphine away will be a tough opening match because they have recruited well and are always a tricky side to play against.”

Corstorphine have brought in international quality in the summer with the likes of Emma Wassell, Mairi Forsyth and Lucy Minty joining and Sunday should see a cracking match take place.

The league season runs until November 10 prior to play-offs and the crowning of the champions.

“One of the reasons why I wanted to get involved in coaching this group of players is because I see a lot of potential in the club an also in the women’s game in Scotland in general,” Main continued.

“We need to help players learn the game and develop and the great thing for me is that everyone at Watsonians wants to reflect after each training session and match so that they can get better and better.

“If we can sit down as a group at the end of this season and say honestly that we tried to get better as individuals and as a team every time we get the boots on then that will be good enough for me.

“These are exciting times at the club and the Ladies XV has a big part to play in that.”

Good luck to the team on Sunday.