Kimm keen to keep learning after an exciting year 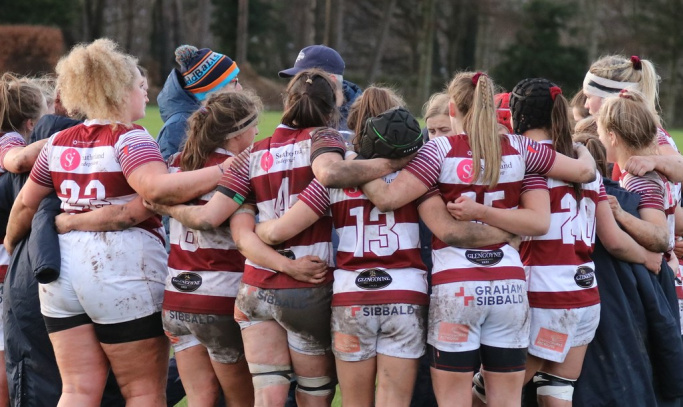 We catch up with Women's XV talent Geraldine Kimm...

Despite no competitive rugby having been played, Geraldine Kimm has had a busy 2020/21 season because she has been training with the Watsonians Women’s XV, completing her first year at Heriot-Watt University studying mechanical engineering and training with the wider Scotland Sevens squad.

The 18-year-old, who was at Hamilton College and then spent her S6 at Biggar High School during 2019/20, was always keen to keep her rugby going when she moved to Edinburgh for her studies midway through 2020.

And because she knew players like Ailie Tucker, Alison Orr and Emily Armstrong who had previously made a smooth transition from Biggar RGC to Myreside she joined up with the Women’s XV for training sessions.

“I had watched the Watsonians team from afar winning the Sarah Beaney Cup and the league and I thought it would be a good environment and club for me to continue my development with,” she said.

“Obviously there have been no games in the last season, but when training has been on the coaches have kept it really diverse and interesting and everyone has been really friendly to help me fit in.

“I also feel I have learnt a lot of things from the more experienced players around me and that will help me as I move into senior rugby.”

And the player - who plays full-back or back-row in XVs, but has been training at hooker in sevens - jumped at the chance to gain such invaluable experience. 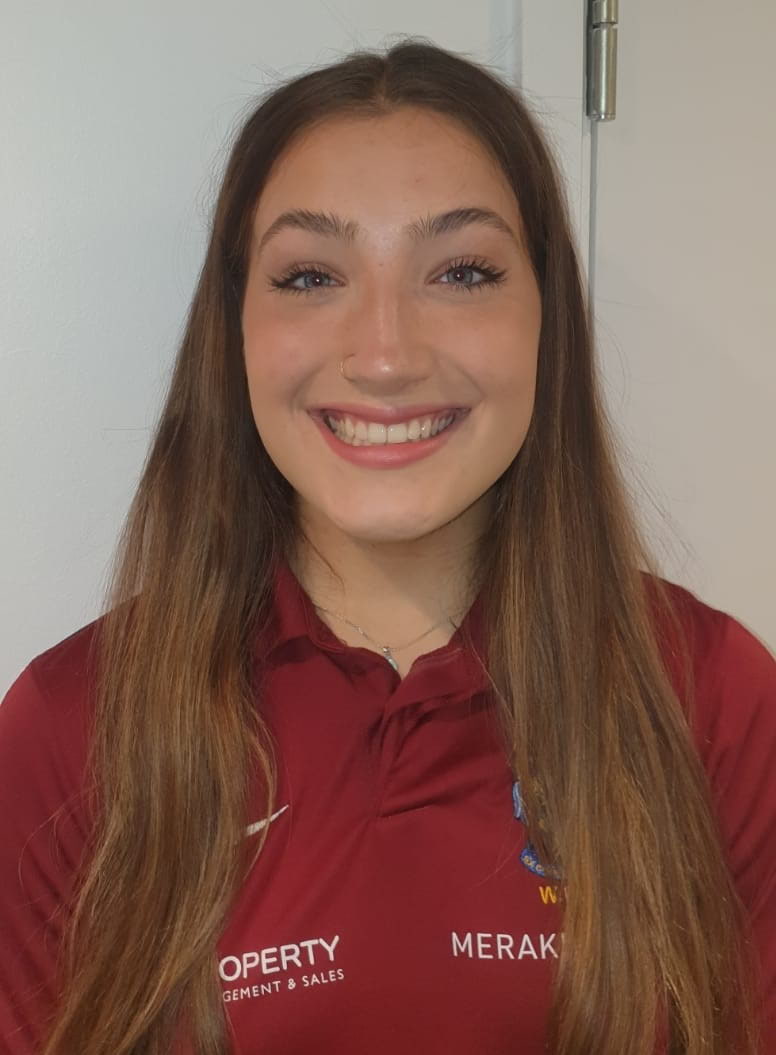 “It has been brilliant,” she said.

“To see the fitness levels of the girls in the programme and how hard they work just makes me want to push on while seeing players that I know like Sarah Denholm and Evie Wills recently get opportunities with Scotland shows that chances are there.

“We had a camp at the Oriam and have also trained on Edinburgh Rugby’s new pitch at the back of BT Murrayfield and it is a fast surface and great for sevens.

“I will just keep training hard and learning because there are so many things that can happen in a game of sevens and you have to be alert to all possibilities.”

Scotland’s women will be in the Rugby Europe Sevens Championship Series throughout June.

So, how did Geraldine get into rugby in the first place?

“My little brother started playing in the mini rugby section at Biggar and I used to go along with my dad to watch the training and the tournaments.

“Eventually I decided that I wanted to give it a go and started to get involved when I was about nine, playing with the boys up until the end of primary school.

“When senior school starts the boys and girls cannot play on the same teams anymore, but thankfully Biggar set-up a girls under-15 team around that time and, although I was only about 11 and couldn’t play in matches, I was able to learn from the older girls in training and that really helped me.

“As I got older I was able to play for the under-15s and then the under-18s at Biggar and the teams were pretty strong, we managed to win national trophies and play in the main stadium and on the back pitches at BT Murrayfield several times.

“I also played a few games for the Biggar senior women’s team before relocating to Edinburgh.”

If this story has made you keen to get involved with the Women’s XV, we would love to hear from you, please contact Women's & Girls Rugby Captain Emily Cotterill via women@watsoniansrugby.com