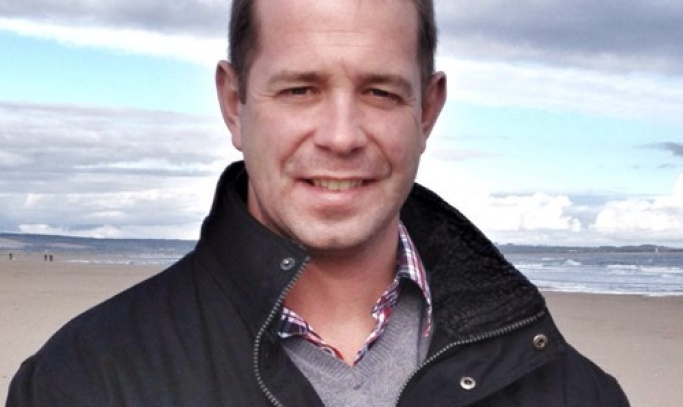 Richard Kelly has stepped into the role as President of WFC this month with a commitment to further developing its success while preserving a special and long family history with Myreside.

Kelly takes up the position having served two years as Vice President to Euan Kennedy and working alongside a busy committee which has dealt with some of the most unsettled and unpredictable of times in living memory.

While WFC emerges in a strong position with a new Clubhouse and a promising season ahead, Kelly is conscious of the generations gone by who have also found success at the Club. He follows in the footsteps of his father, Tom Kelly, who captained the 1st XV in the 1960s and then also served as President in the early 1990s. His grandfather Robert Kelly also played for Watsonians in the 1920s and earned four caps for Scotland. He also represented the British Isles in a tour of Argentina in 1927, scoring five tries in 3 tests.

Richard also followed the family's love of rugby and enjoyed a promising early career as captain of the GWC 1st XV and Schoolboy International in 1990/91. He played for Watsonian 1st XV aged 17, whilst still at school. He went on to play club first division and even joined a Club tour to Colorado, USA, in Autumn of 1992 before a chronic hip injury forced him to retire from playing at the height of his success.

More recently, he has enjoyed watching his own sons play. His eldest Tom just left Watsons and played Sevens for the club at the end of last season, while his younger son Daniel aged 14, is also enjoying progress through school rugby.

Outside of rugby, Kelly founded a successful independent media planning and buying advertising agency, MediaSpark, in Edinburgh in 2012. Now Richard also turns his attention to the management of the club and acknowledges the significance of the appointment. He commented,

"It is an honour and a privilege to become President of this great club. Watsonians has been an important part of my family for well over 100 years and I am conscious of my responsibility to deliver what I can while remembering the legacy of my father and grandfather.

"The last three years have been tough for all sports clubs, but Euan Kennedy has done a brilliant job as President of Watsonians. We have navigated through the clubhouse fire and subsequent renovations, the pandemic, and the ongoing challenges of maintaining our values as a club. The start of this season is an exciting time to be involved."

Kelly's first involvement with the management of the Club was six years ago when Forbes Connor asked him onto the committee following a stint of Warriors coaching. This led to his subsequent progression to President, a role which he describes as "an immense privilege". He continued;

"The most exciting part of Watsonians for me is seeing the enormous progress made in the last five years and feeling so positive about the future. We have worked very hard to establish structure at the club. We now have proper governance with experienced people working in commercial, finance and in media across the club. On the rugby side, we are attracting high-quality coaching staff to help develop all sections of the club. It is a solid operation, and it's exciting as we are in a strong position to grow even further." 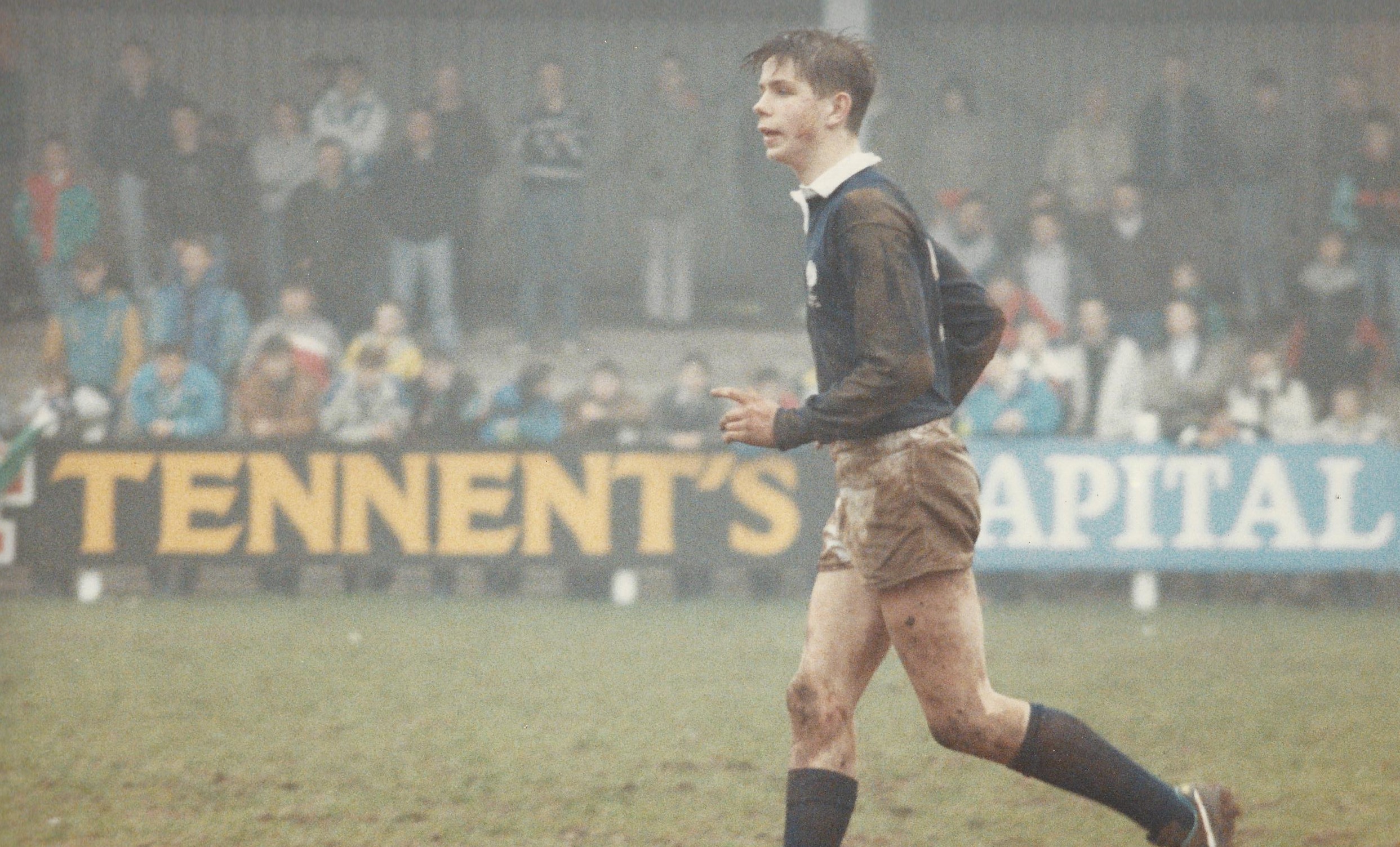 Playing numbers at the club continues to grow and allow the Watsonian community to see a wide-ranging display of high-quality rugby across all levels and sections. With a new coach now in place for the women's team, Kelly believes that this area of the game will continue to grow "significantly". At the Warriors, playing numbers next season are now in excess of 200, a statistic which Kelly thinks makes Watsonians "one of, if not the, largest minis section in Scotland."

Not to mention the importance of the men's game is also witnessing a revival in playing numbers, with the Club now able to put out three men's teams on a competitive basis week in and week out. Kelly intends to continue to grow these numbers further. "We are actively exploring ways to increase our player base across all levels of the game", he says.

In response, commercial investment in the club is also increasing with new sponsorship deals this year reached with DHL and other returning sponsors such as Harviestoun Brewery, Qmile Group and Graham + Sibbald, as well as many others. The investment has been much welcomed alongside the ongoing success of the Super6 platform, which continues to find a lucrative and successful base at Myreside. Kelly continues,

"The Super6 concept is pulling through the best of rugby talent around and bridging the gap between club and full professional. It creates a challenging environment for players, coaches and officials and allows us to develop and train to our very best as individuals and as a team. We are looking at ways how we can expand this part of our rugby community as we have seen first-hand how it can create a positive pathway for talented young players to progress. Look at Jamie Hodgson, WFC Club XV up to Super6 , Edinburgh and finally, a full Scotland international. We're very proud of that. The pathway is there."

So as Richard sets off to make his mark in the history books as the Club's next President, Watsonians is in a solid position both on and off the field. He concludes,

"There's lots to do and I'm looking forward to working hard over the next few important years as we prepare for the clubs' 150th anniversary. We are all lucky that we share a love of the game, and we want to do our best not just for the Watsonians supporters who regularly turn up but also for the hard-working players, coaches, sponsors, and volunteers. Myreside is the heart of the Edinburgh club rugby community, and the doors are open for anyone to join us. The club is buzzing!"

Richard can be contacted at Richard.kelly@watsoniansrugby.com.