Jamie and Rufus start for Scotland 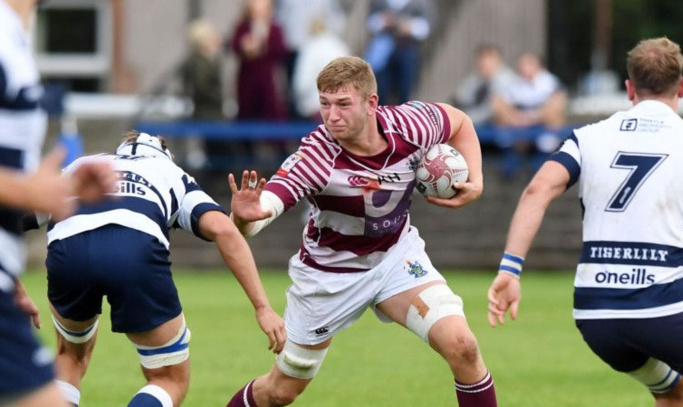 Hodgson, 23, is a product of Stewart's Melville College and Stewart's Melville and played for Watsonians in the Premiership and in Super6. The Edinburgh Rugby man starts in the second-row in the Autumn Nations Series match at BT Murrayfield. 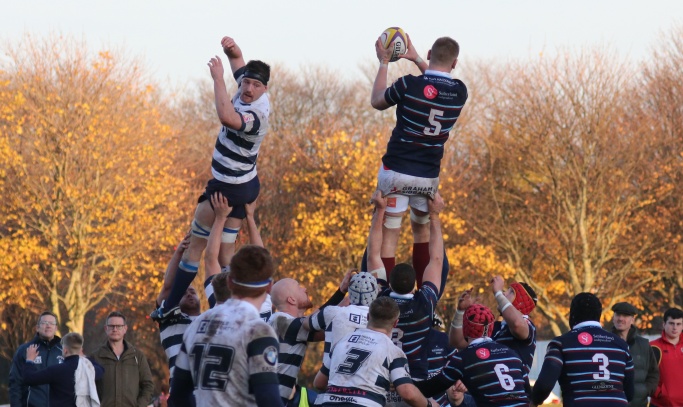 Glasgow Warriors' winger McLean, 21, came through the ranks at Merchiston Castle School and played for the club in the Premiership. 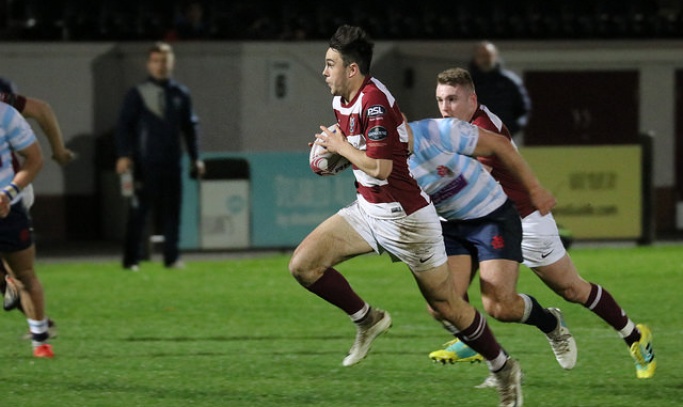 Well done to both and we look forward to watching their careers continue to flourish. 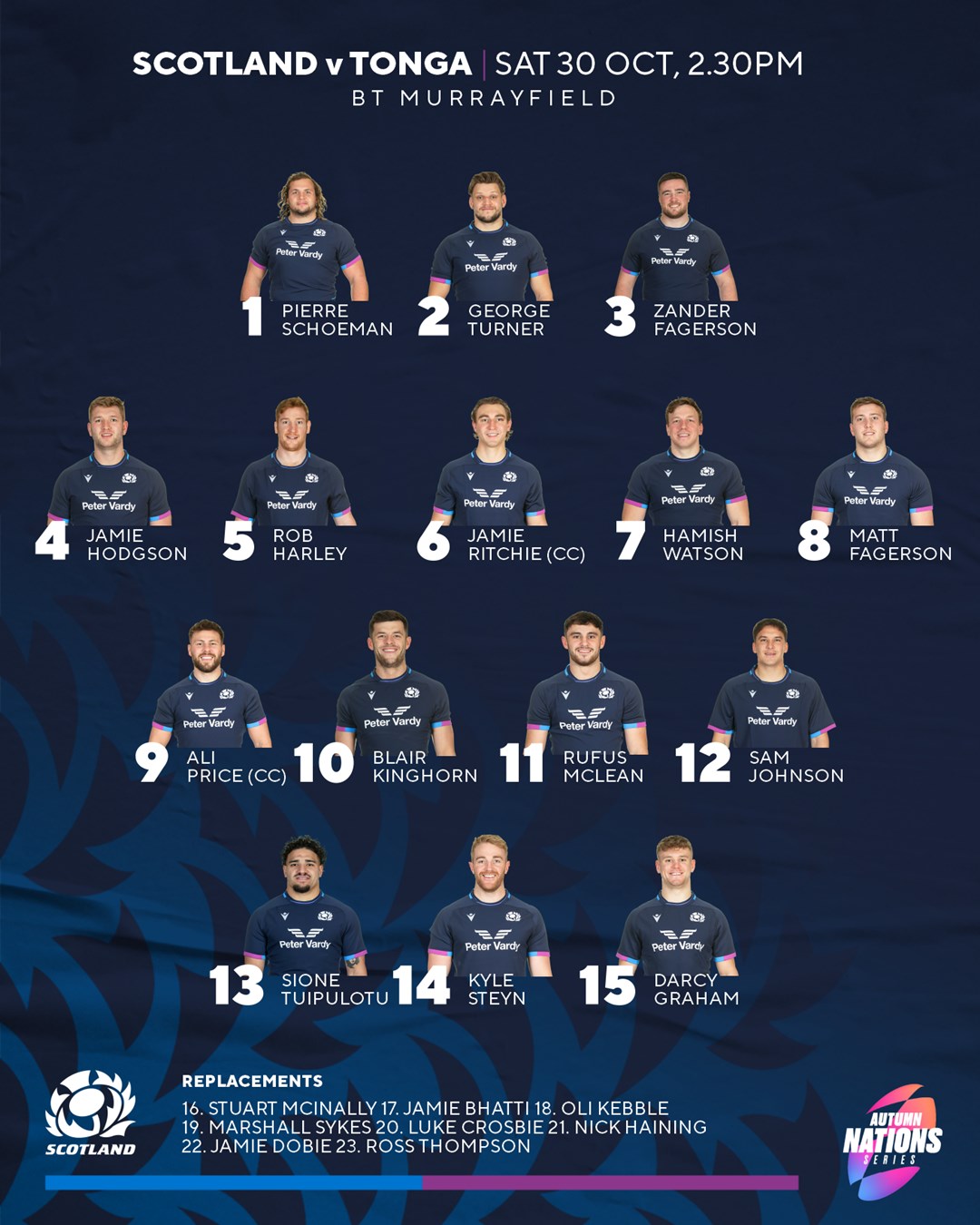 Round-up of the latest action