"It was a lot of fun at Myreside" 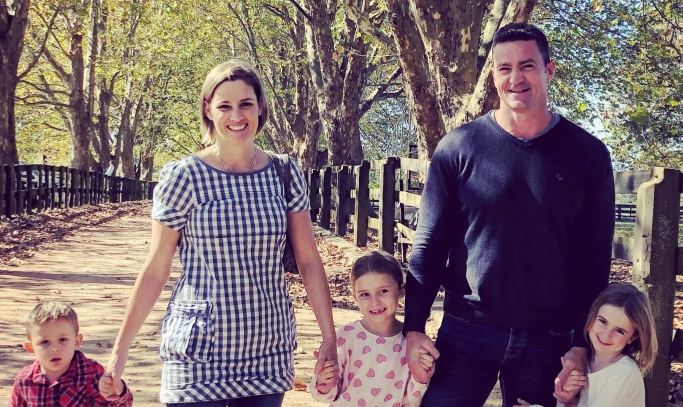 It is nearly 18 years since the WFC First XV lifted the Second Division title in 2002/03 with skipper Graeme Haley leading from the front.

The team were pretty much unstoppable that season and Graeme scored 29 tries with fellow winger Andrew Turnbull bagging 21 for an amazing 50 scores between them.

The team also reached the Scottish Cup final that year - eventually being beaten by Heriot’s at Murrayfield - but even getting to that showpiece event's final was quite something for a club from out with the top flight.

“There were a load of great characters around that made that a fantastic year,” Graeme, now 46, recounts.

“Gordy Dixon, John Kerr, Iain Sinclair and Jamie Mayer’s experience was greatly appreciated. Unfortunately, we only had Jamie for a few games after he tried to come back from his horrific hamstring injury.

“It was no surprise to me to hear that Turny and Budgie [Colin Gregor] both went on to do amazing things on the international sevens stage.

“Turny had such great acceleration and quick feet that would outsmart most defences and Budgie made things seem so effortless with ball in hand.

“It was an unexpected surprise for me to be named Captain but a huge honour. It helped me to get to know the players and management team a lot better.” 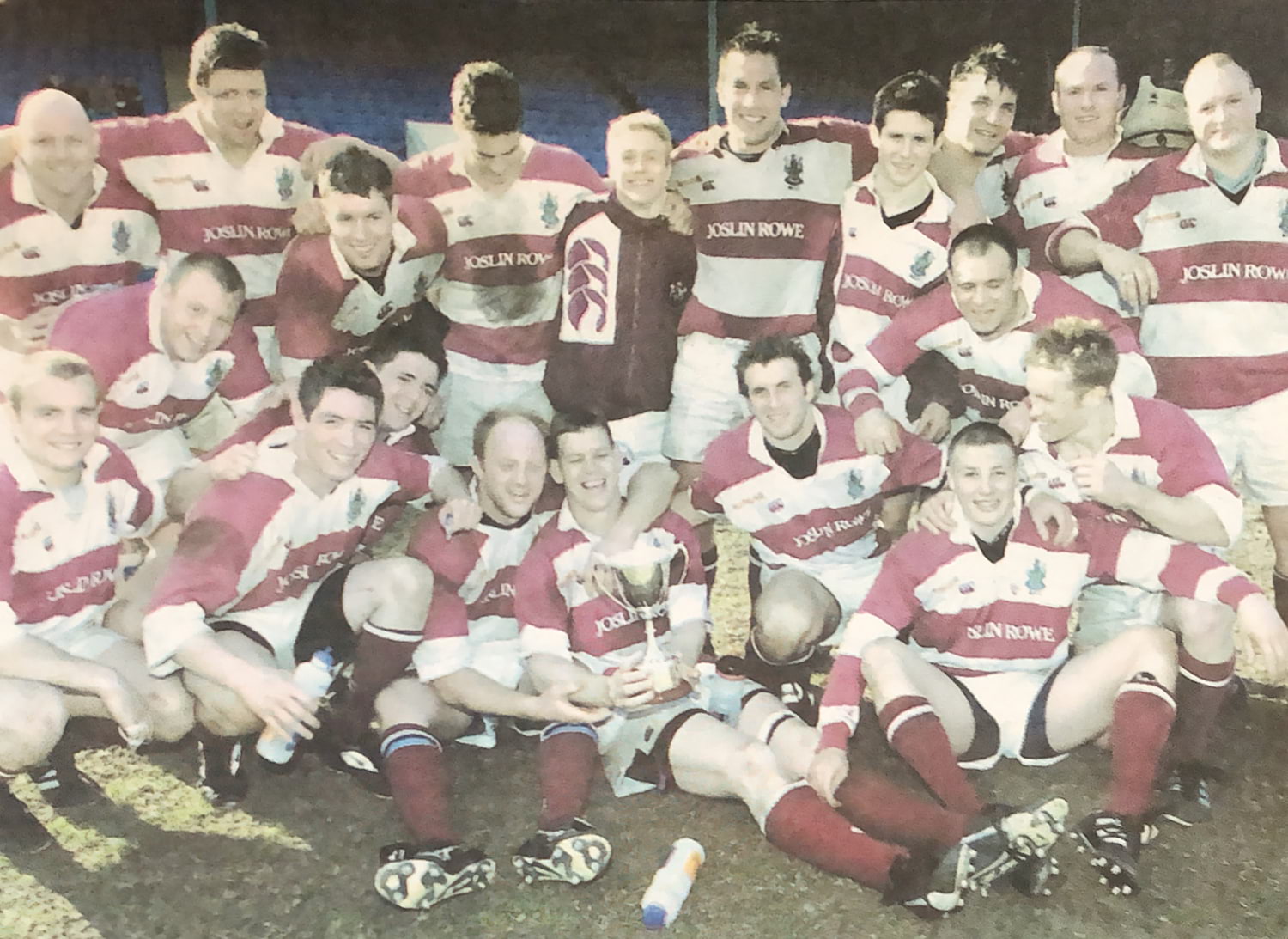 Graeme grew up in Durban, a coastal city on the east coast of South Africa.

Outdoor sports were very much a part of every little boys life growing up there and he played cricket, rugby, tennis, athletics, swimming and water polo.

“We had very limited TV and no PlayStation, so most South African’s grew up playing a lot of sport,” he said.

“Fast forward a few years and Kath and I were living in London. I had recently retired from professional rugby with London Irish and was working in the city.

“I was missing not playing at all and on a trip up to visit Kath’s dad - he had moved back to Edinburgh to look after his parents - he took me to watch a match at Myreside.

“The bug bit and I thought that it would be great to play again. I managed to get a job for a company in Dunfermline that was creating some really innovative mobile products [they built the first mobile games for EA - Tiger Woods Golf and FIFA Soccer] and then pitched up at Myreside one evening to see if I could train.

“It was a lot of fun [scoring tries in tandem with Turny], our rugby styles certainly contrasted! I would have loved his turn of pace and massive step. He was such a quiet, humble talent.

“There are a lot of great memories from my time at Watsonians and funny stories that are probably best enjoyed over a pint at Montpeliers!

“Playing rugby at Watsonians was a wonderful way of exploring the vast beauty of Scotland, the many accents and being welcomed into various towns and villages that I may not have otherwise visited.

“I also got to play in some of the worst weather conditions imaginable -snow, sleet, rain and howling winds - and experienced a very different version of the sun than I was used to in South Africa!

“That said it was a lot better to be playing than spectating in that freezing weather. A huge amount of respect to all those that came to support us.” 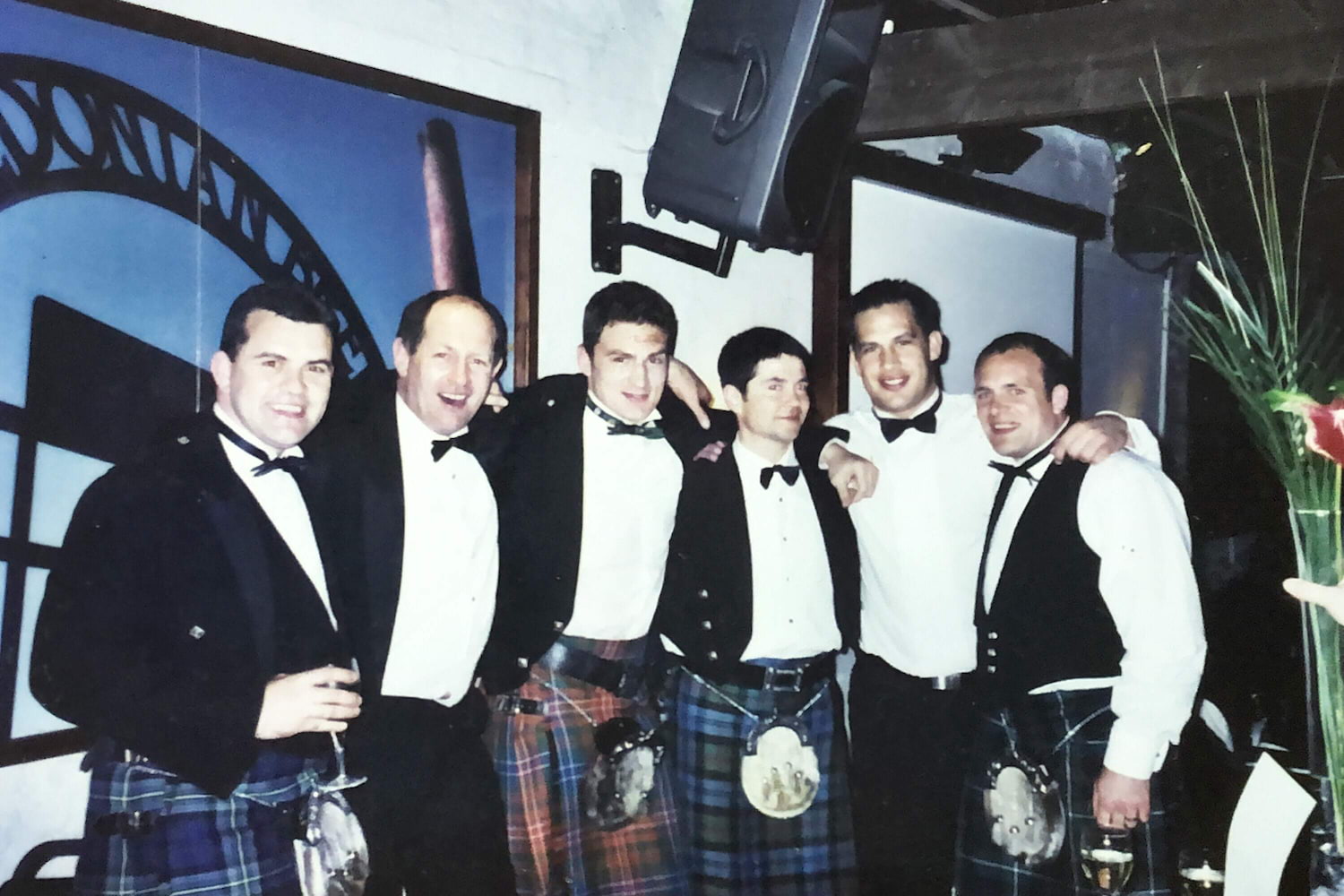 “Thanks to Watsonians, we made some lifelong friends”

“Kath and I absolutely loved our time in Edinburgh, it is the most beautiful city and thanks to Watsonians, we made some lifelong friends,” he continues.

“I always wished that I had had Gary [Callander] and Roger [Baird] as coaches as an 18-year-old as they didn't mince their words - which is something needed in great coaches - and they were technically the best that I had ever worked with.

“Watsonians were fortunate to have two past Scottish internationalists and a British Lion passionately guiding us to secure the title and a place in the Cup final.

“Gary’s fiery pre-match speeches were very entertaining… especially the one on ‘INSTINCT’ which stands out as my firm favourite. 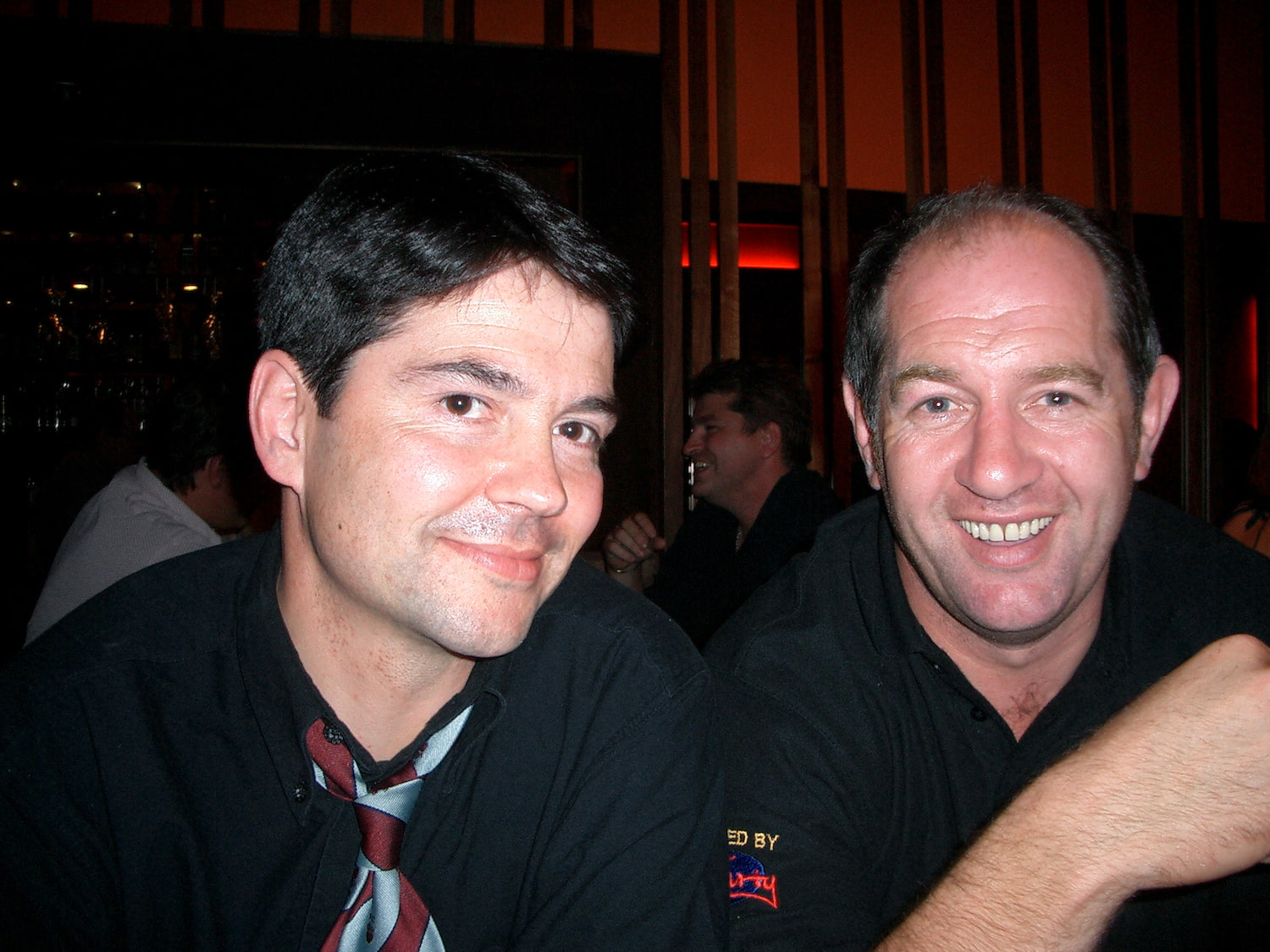 “I picked up the nick name Horse thanks to Roger - and it has stuck.

“I look forward to visiting again with my family and seeing some familiar faces around the pitch.”

That 2002/03 season with the club was Graeme’s last as a rugby player.

When he and Kath headed back to South Africa work took over and consumed his free time.

“We run the same business that we left Edinburgh to set up - Thumbtribe. We are a tech agency that creates products and solutions for mobile network operators, handset manufacturers, retailers, malls and FMCGs.” 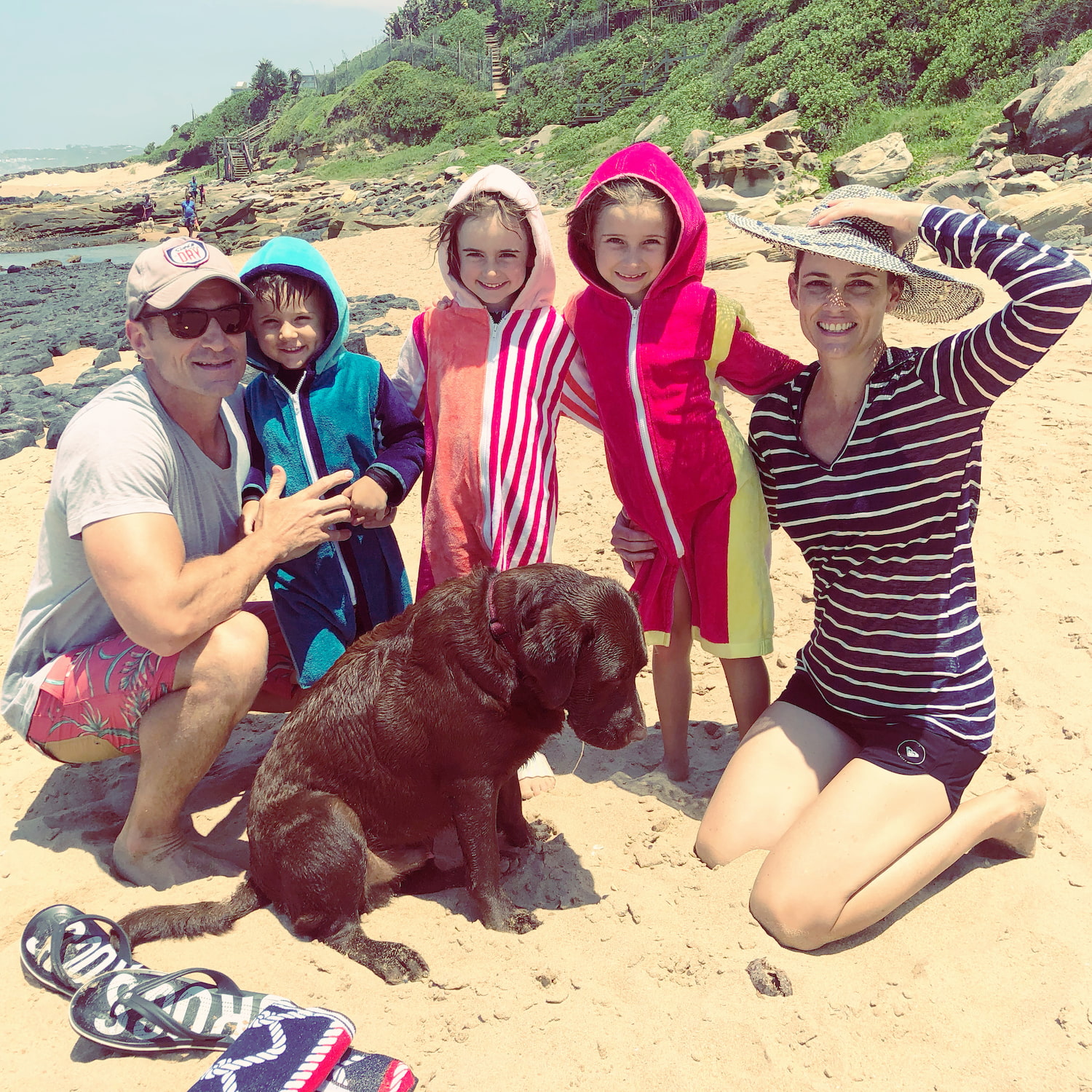 Thanks to Graeme for the photos

If Graeme's story has made you keen to get involved and play with the club, we would love to hear from you, please contact Director of Rugby Chris Hunter on chris.hunter@watsoniansrugby.com