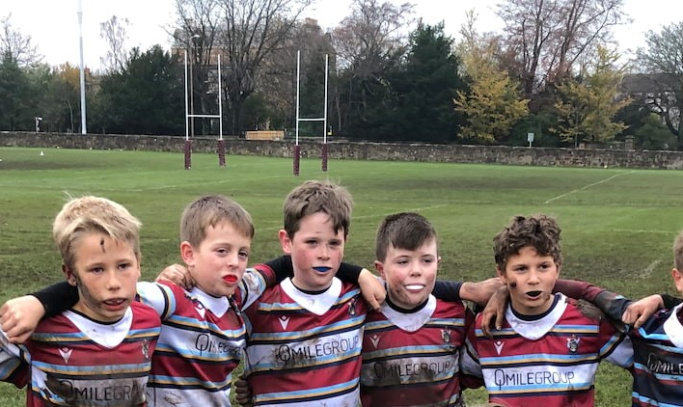 We catch up with the head of Watsonian Warriors Fergus Perks...

If club members are ever passing Myreside and Craiglockhart on a Sunday morning/early afternoon you will often hear the noise of many kids enjoying their rugby sessions.

The current climate may have put a stop to any competitive rugby for the WFC senior section for now, but the youngsters within the Watsonian Warriors have been able to continue training once a week whilst adhering to the guidelines put in place.

“We have been back up and running since towards the end of August which has been great,” Fergus Perks, the head of the Watsonian Warriors section, said.

“I have been involved with the Warriors for a few years now, but took over as head of the section in the summer from Hugh Anderson who did a great job.

“We had a number of logistics to work around given the current climate before the season could get started and Scottish Rugby were excellent in helping us understand all of the guidelines.

“The first Sunday that everyone was down it was great to see the kids burning off a lot of energy and playing with smiles on their faces. They were excited to be out playing with their friends again after what had been a tough few months for everyone of all ages.

“The enthusiasm was there and they were bursting to get back into it!” 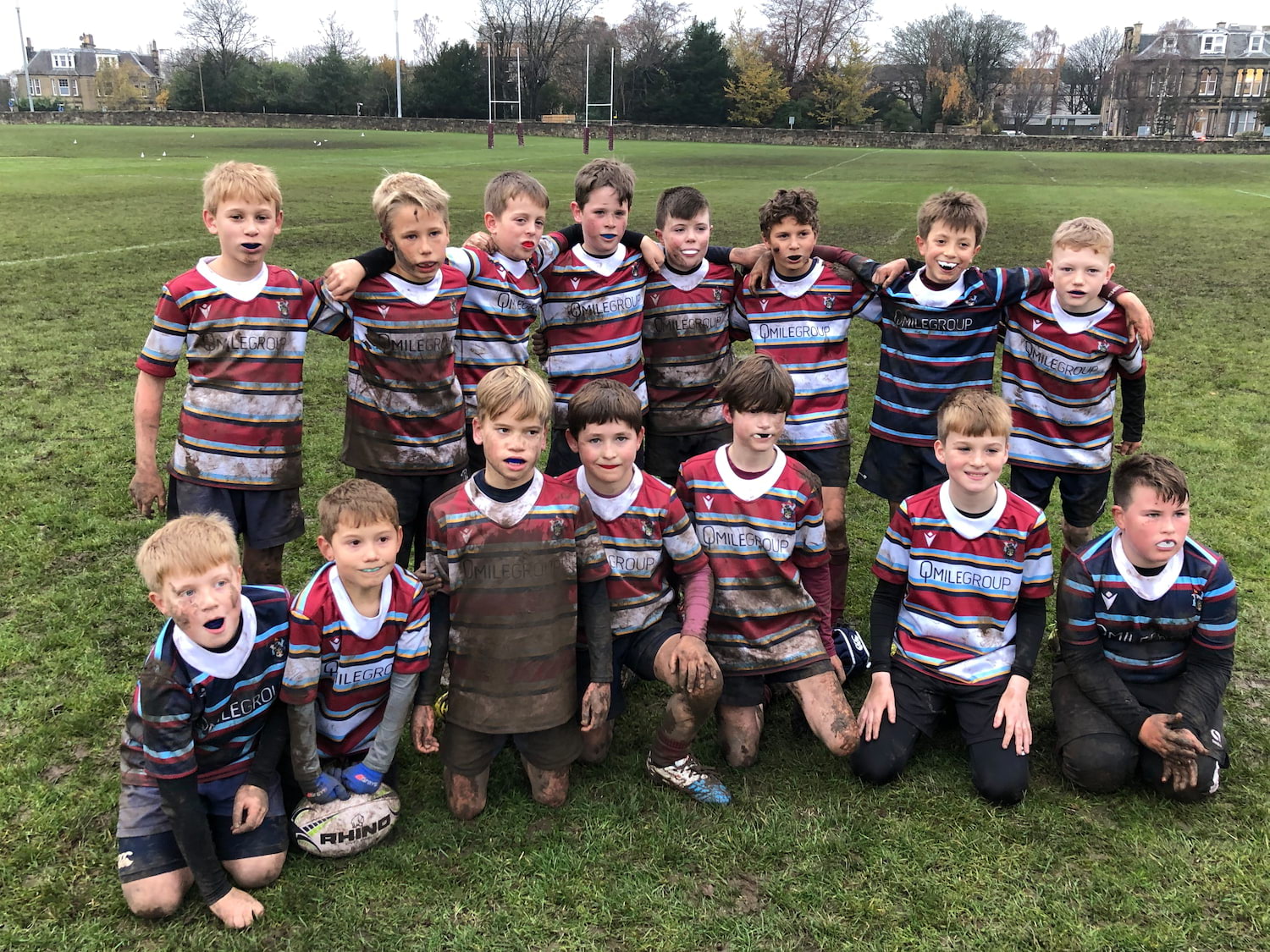 The Warriors caters for boys and girls from P2 to P7 age and the majority of those who attend are from George Watson’s College, but there are youngsters from other schools too.

There was a bumper intake this year into the youngest P2 age group of nearly 50 kids and, overall, there are 200 children in total who can call themselves Warriors during 2020/21.

Among that number is three girls in the P7 age group and they have benefitted from working with members of the Watsonians Women’s team who have been down to help with training.

“It has been great to see the Watsonians Women’s players coming down and the girls have been loving working with them while, in general, we have a great coaching and volunteer group that makes sure that every age group - P2, 3, 4, 5, 6 and 7 - is adequately catered for,” Fergus, who himself played rugby at school and university and whose son is now in P6, continued.

“Normally we would hold our own tournament during the season and go to other clubs for their tournaments, currently that is not possible so we are playing inter-club events to keep things interesting and the older age groups are enjoying that.

“I would like to say a big thanks to all of the coaches and volunteers who give up their time each Sunday to make the Warriors a success and also head groundsman Craig Eccleston and his team for the hard work they put in at Myreside and Craiglockhart.”

Watsonian Warriors training takes place every Sunday between 11.30am to 1pm for age groups Primary 2 to Primary 7 - for more information contact Fergus Perks via fperks@btinternet.com