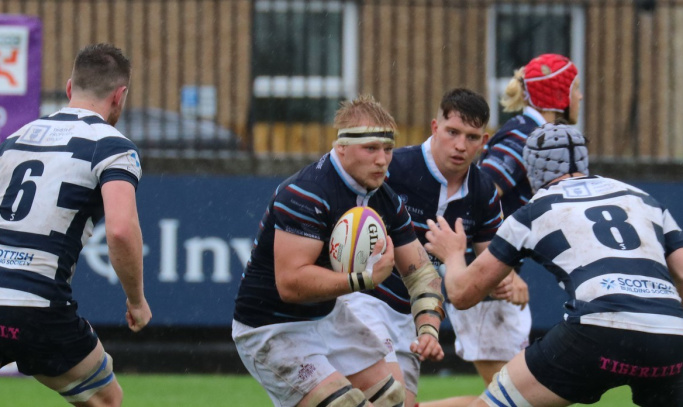 Matches on Friday, Saturday and Sunday involving teams in maroon and white...

This coming weekend there are set to be FIVE squads representing the club between Friday night and Sunday afternoon.

The second half of the FOSROC Super6 season for 2021 resumes with Watsonians top of the regular season table and looking to gain revenge for their recent loss to Heriot's Rugby when they welcome them to Myreside on Friday at 7.30pm - remember to get your tickets in advance here (they are £12 and £6 via the link and £15 and £9 on the night).

On Saturday the 1st XV head up to the City of Discovery to take on Dundee Rugby in their second Tennent's National League Division One match of the campaign (3pm) while the 2nd XV start their season with a home match against Peebles Reds at the same time at Myreside in Tennent's East Reserve League Division Two.

And on Sunday the Women's XV, the holders of the Tennent's Premiership title from 2019, begin their top flight campaign away Heriot's Blues at 2pm.

What a weekend it is shaping up to be! 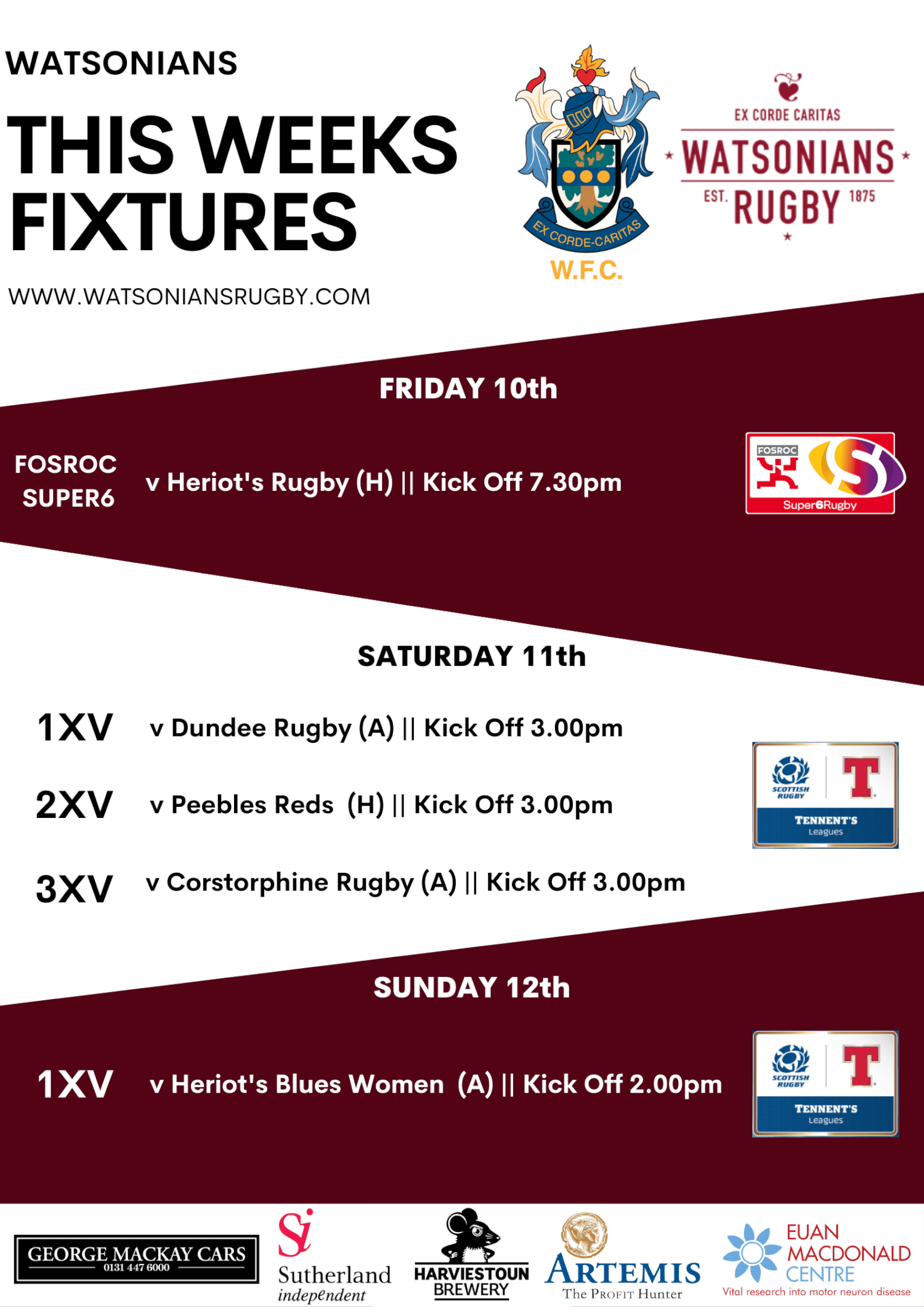