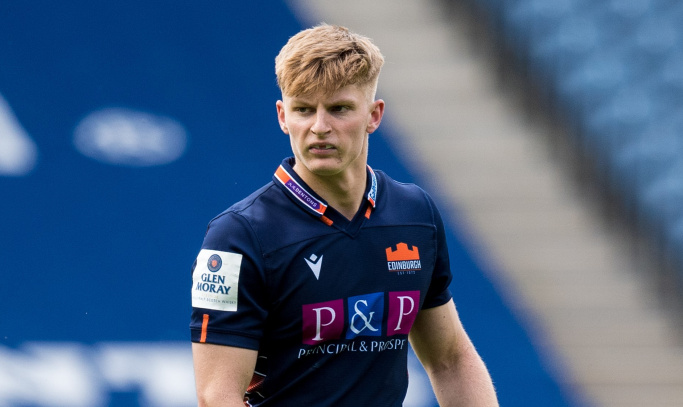 And scrum-half Roan Frostwick and centre Matthew Currie - who played for Watsonians Rugby in 2019/20 - are joined by prop Cole Lamberton, back-row Rudi Brown and back three player Harry Paterson in being aligned to the club.

All contracted Academy players are evenly aligned to Glasgow Warriors or Edinburgh Rugby, enabling them to train daily with professional players and coaches, in turn helping them accelerate their development by being immersed in the pro-team club environment earlier and more often in their careers.

In doing so it creates a regular and closer association for talented emerging players and puts them under the eye of their respective pro-team Head Coaches.

Whilst based in the pro-team environment, the players will continue to receive individualised academy support through dedicated age-grade specialist coaches, strength and conditioning personal and physios, who will have responsibility to ensure the continued development of these players.

As well as pro-team alignment, all players also have a FOSROC Super6 team to enable further training and playing opportunities.

Of the 30 young men named as contracted Academy players last year, 12 played for a pro team in the 2020/21 season, four for Glasgow Warriors and eight for Edinburgh Rugby. Five of those players have signed pro-deals with either Edinburgh or Glasgow for the coming season.

Some 18 of the players announced today have been retained from last year, while 16 of the 30 were part of the 2021 Scotland under-20 Six Nations squad.

In this intake there are 12 new players who have signed as contracted Academy players for the first time. 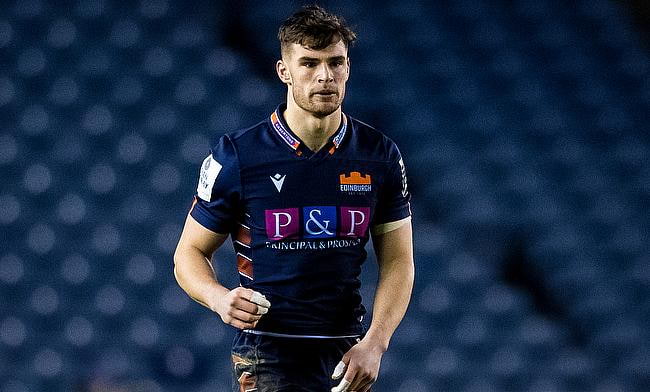 Scottish Rugby’s Director of Performance Jim Mallinder: “Last year was the first time that the Contracted Academy players were aligned with the professional teams.

“Even with the challenges that Covid-19 has provided, a number of young players were able to gain valuable experience in the pro-team environment.

“To have 12 new additions who will be able to benefit from the support that the FOSROC Scottish Rugby Academy provides is fantastic.”

The 30 players aligned to Glasgow Warriors and Edinburgh Rugby for the 2021/22 season are:

Harry Paterson and Matthew Currie are pictured, thanks to Scottish Rugby/SNS for the photos