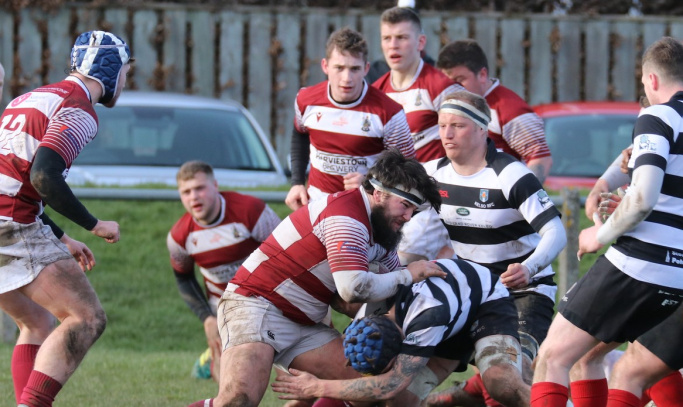 These two Edinburgh teams may have a long-running rivalry, but that will be put aside as both teams desperately seek a win over all else.

After last week's loss at Kelso, Watsonians' battle against relegation has officially been taken out of our hands, and now we have to do what we can this week, then sit back and watch Cartha QP over the next few weekends.

Watsonians will be disappointed with the manner of last week's defeat and will want to put it right in what is their final game of the season.

The key score in the defeat at Kelso came just before halftime when the clock on display didn't match the referee's watch. A kick to touch to end the half turned into a lineout and a try under the posts, giving Kelso a lead when Watsonians looked like they had the momentum.

With that disappointment behind them, the team heads to Goldenacre, knowing they can cause a big upset if they can perform to the standards they have shown of late.

The Soninans head into this tough fixture against a Heriot's team that hasn't lost since November and is right in the battle for the National 1 division title.

Heriot's sit in second place and know a win this weekend sets them up for a showdown with first places Gala in two weeks before they finish the season against Cartha in Glasgow.

These two Edinburgh teams may have a long-running rivalry, but that will be put aside as both teams desperately seek a win over all else. 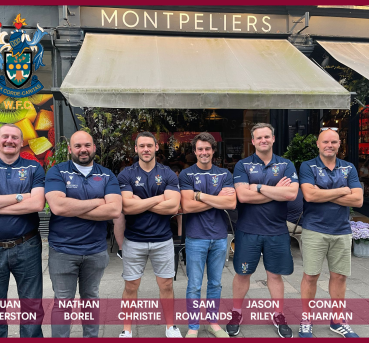 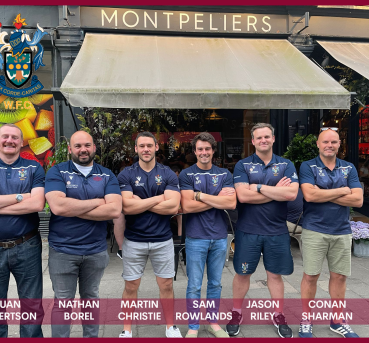 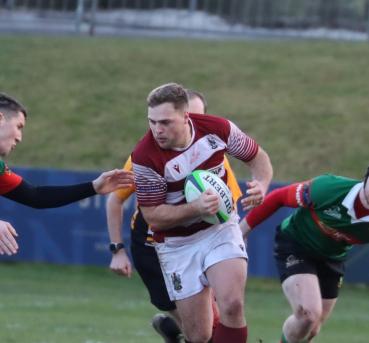 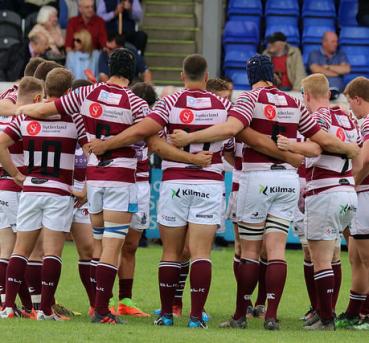