Grimes looks back on 1999 Paris win and time at WFC 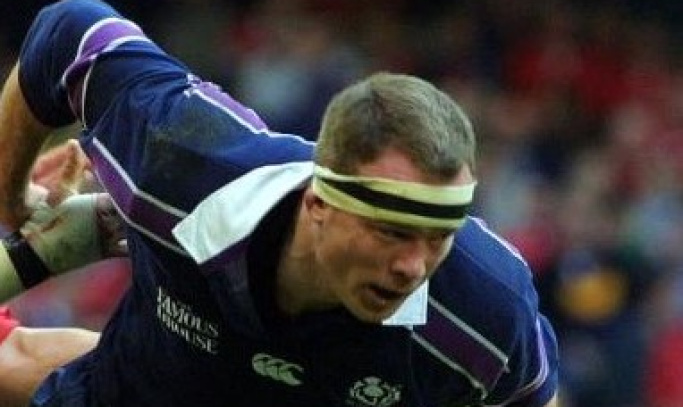 We catch up with Stuart Grimes...

There may be no Scotland rugby players in Paris this weekend, but that has not stopped those who were involved in the country’s last win in the French capital some 22 years ago rightly reminiscing about their day in the sun.

Stuart Grimes, who played for WFC in the mid to late 1990s and was around Myreside when the First XV famously won the top flight title in 1997/98, was in the second-row on April 10, 1999 as the Scots stunned the hosts.

Everything Scotland touched that day seemed to turn into tries and five tries in the first 27 minutes by the visitors laid the platform for a famous 36-22 triumph,

Things were to get better the next day when a late Scott Gibbs try and a conversion from Neil Jenkins saw Wales edge out England 32-31 at Wembley.

That meant that Scotland won the last ever Five Nations on points difference from England and an impromptu celebration was held at Murrayfield on the Monday evening.

“That was such a great few days which brought to an end a great few weeks,” Stuart, the 46-year-old who earned 71 caps for his country during a stellar international career, recounts.

“We had beaten Wales [33-20] in our first game and then lost a close one to England at Twickenham [24-21]. The guys felt that we could - and maybe should – have won that one, but rather than stewing over it we got our heads back up and beat Ireland [30-13] at home.

“The team was gelling well at that stage and we had certainly shown that we could score tries in those first three games.

“We headed to France feeling good, but no one could have imagined how the first half was going to go.

“The backs in our team seemed to cut through the defence at will, as a forward pack we got the team on the front foot, but the backs were making it so much easier for us all over the park because they were able to make so many half breaks and get offloads away.

“They were making yards off lineout ball and such like and, as a lighter team, we liked to use quick ball and the boys in the backline were certainly making the most of it.

“Gregor Townsend at 10 and centres John Leslie and Alan Tait all had different skills to bring to the table and were hard guys to stop once they got over the gain line while Glenn Metcalfe hit great lines from full-back.

“We had so many options that day and the French just couldn’t handle us, it was a mad, but very satisfying match to play in I can tell you that!”

France actually took an early lead through an Emile Ntamack try, but Scotland retaliated in a way that will have surprised even the most hardened of supporters.

Within three minutes, Martin Leslie’s try converted by Kenny Logan had the visitors 7-5 up.

Tait and Townsend added further converted efforts to make it 21-5 before a try from Christophe Juillet, with David Aucagne converting, made it 21-12.

A second Tait try and then a second for Leslie, converted by Logan, stretched the Scots lead to 33-12 before a converted effort from Christophe Dominici ended a quite breath taking half of rugby.

The second-half was a much quieter affair - unsurprisingly perhaps!

Logan slotted a penalty and although Aucagne retaliated with one of his own for France the visitors were not giving up this one and came through by 14 points. 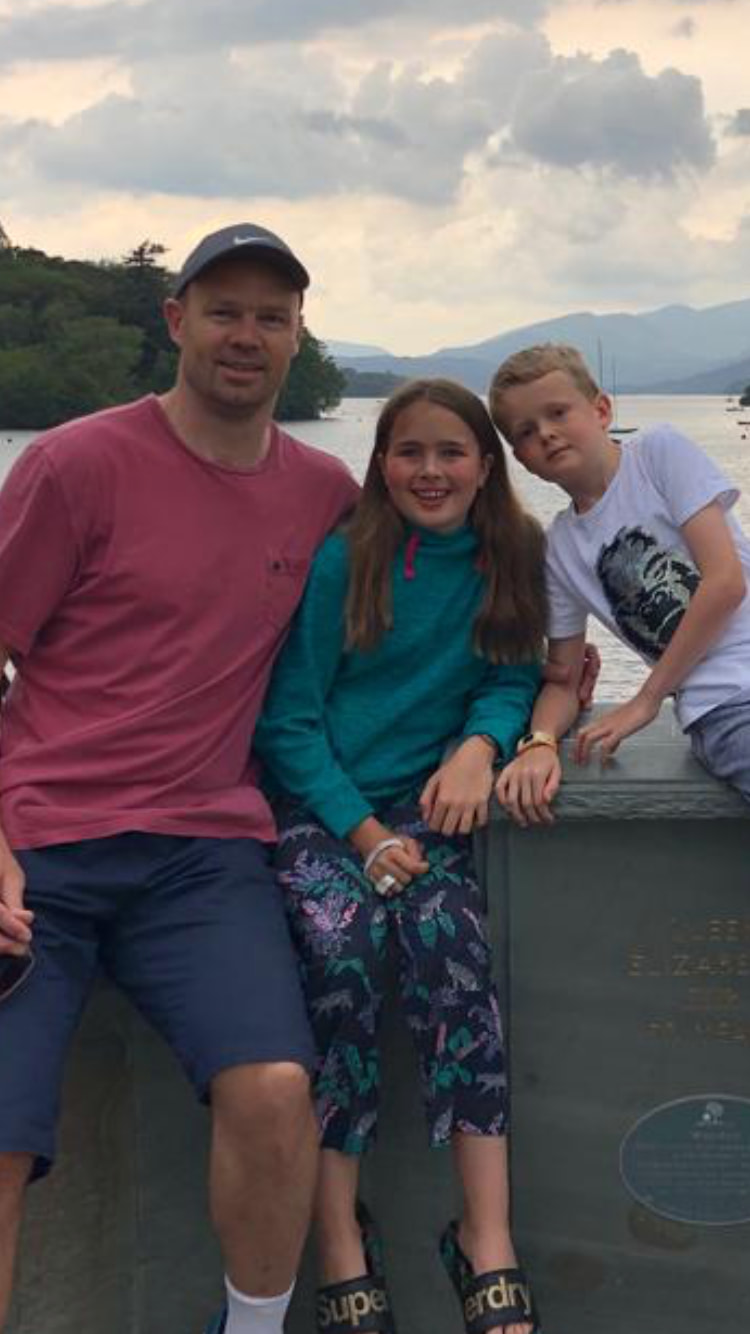 “Watsonians had a good team at the time”

As Stuart said, those were great times for him in a Scotland shirt and he would have many good parts of a career that saw him play for the Caley Reds, Glasgow Caledonian Reds, Newcastle Falcons, Petrarca and the Border Reivers.

Some of his other great times in rugby were while wearing the maroon and white of Watsonians and Stuart - who now lives in Newcastle and has a daughter Charlotte and a son Harry - said: “I was at school at Robert Gordon’s College in Aberdeen where I played rugby and then I moved to Edinburgh University to study.

“While I was at university I played for the Scottish Universities and I forced my way into the Scotland under-21 squad towards the end of my uni days.

“Watsonians had a good team at the time so when I started to play at Myreside around 1995 I loved it and I remember myself and Tom Smith went down to training for the first time around the same time.

“When I got my first full Scotland cap in 1997 [at Murrayfield against Australia on November 22] I was playing for Watsonians in the top flight of the club game while also representing the Caley Reds because there was still the four districts at the time.

“That was a transitional phase between the amateur and professional eras and because a lot of the district guys were playing for the likes of Watsonians and Melrose and others it made for some cracking club games and a real battle for the title.

“To help Watsonians win the league was a great feeling and there were some cracking guys - and very good players - around the club at that time.

“The likes of Cammy Mather, Martin Waite, Iain Sinclair, Graeme Burns, Duncan Hodge, Derrick Lee, Scott Hastings, Gavin Hastings and John Kerr were all around the club at points when I was with Watsonians and it was a good bunch.

“In 1998/99 I mainly played for the Glasgow Caledonian Reds - as they had become when the districts merged from four into two - and in 1999 I moved down to Newcastle Falcons.”