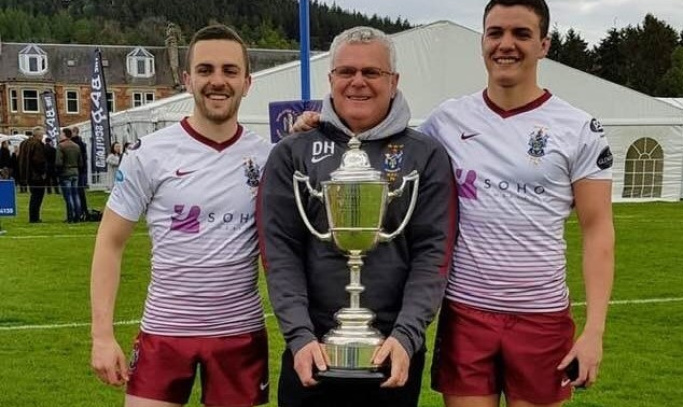 As weekends go, the last one was a cracker for WFC - and it was an even better one for the Harris clan.

On Saturday, older brother Ali, 26, played for the first VII as they won the Kelso Sevens and younger brother Calum, 20, skippered the second VII as they made the Musselburgh Sevens final.

And then on Sunday they teamed up to play for the first VII to help the club win the Earlston Sevens for the first time in a decade and edge closer to the overall Kings of the Sevens title.

With dad David a past president of the club, a big driver within the sevens section of WFC and on the sidelines at The Haugh on Sunday, it made it a very proud weekend for the maroon and white family.

Ali, who has been a stalwart of the first VII for the last few years and now just needs a Selkirk winners medal to complete the ‘Borders’ set, said:“It was a tiring, but very good weekend.

“We went into the Kelso event on the back of winning at Berwick and Langholm and that gave us confidence and we got through the first couple of ties before a tough semi against Jed.

“There have been some good battles with them over the years and in this one it took to extra-time to get the win.

“That was crucial and then we beat Boroughmuir in the final. There were a few sore bodies on Saturday night and it was nice to hear that Calum had been called up for Earlston.

“We had played before for the second XV at the club and with the Penguins, but to play sevens together on the Kings circuit was pretty special.

“Dad has been involved with sevens for many years so me and Calum started our journey to this stage as water boys back in the day!

Calum added:“It was nice to get a call-up for the Earlston event and to play with my brother, with dad on the sidelines too. 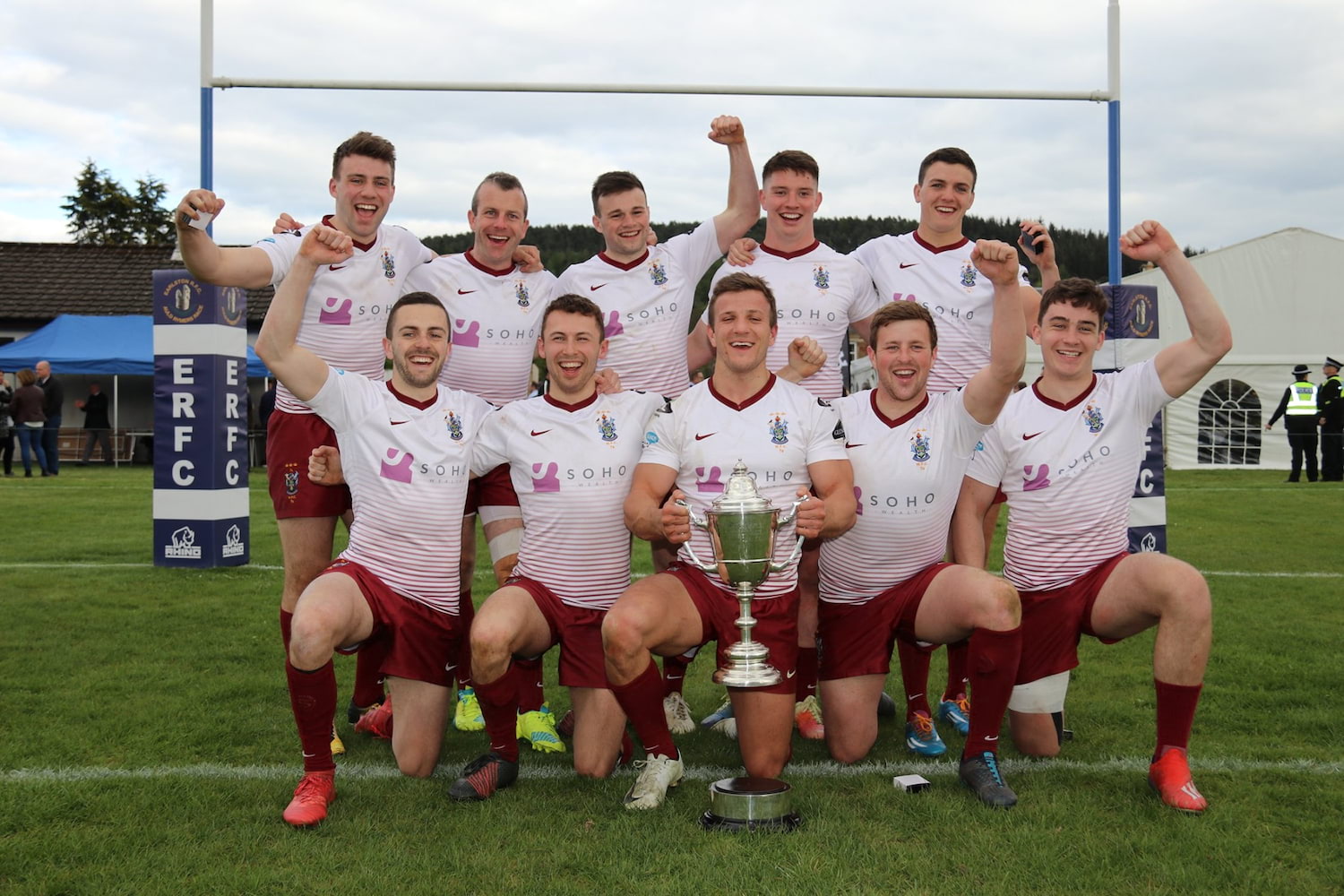 “I remember back in the day I used to run water at the sevens tournaments with Murray Scott [current first XV and Scotland under-20 player] so to be brought in to play in an important event was good.

“The club takes sevens so seriously and on Saturday it was great to see so many young guys playing for the second VII at Musselburgh.

“Then on Sunday we knew as a first VII that we had to win to keep the Kings of the Sevens title bid going, and the guys managed to put in a great shift to get over the line against Melrose.”

“The fact that they both won medals on each day - Ali with winners at both Kelso and Earlston and Calum with a winner’s medal from Earlston and a runner-up medal from Musselburgh - makes it doubly or even quadrupoly special.

“It was a tough shift for the players competing in eight ties over two days, but well worth it – and even tougher for Andrew Ker and myself standing on the touchline for nine hours with rickety old knees!”

The first VII are at the Selkirk Sevens this Saturday looking to clinch the Kings of the Sevens title, the event starts at 2pm and all supporters are welcome.