Get to know... Kieran Watt 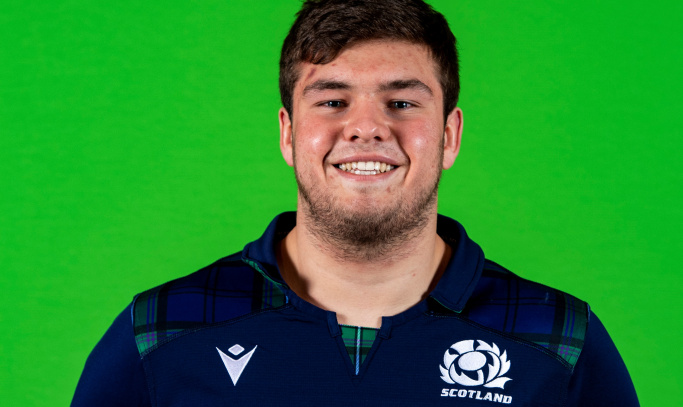 We catch up with Super6 player Kieran Watt…

Kieran Watt cannot wait to take on England in the under-20 Six Nations at Myreside on Friday evening.

The 19-year-old second-row has “worked so hard to get into shape and last week against Ireland he made 17 tackles and 18 carries”, according to age-grade head coach Sean Lineen who added “I love seeing guys working hard, coming through the club game and delivering like this”.

Kieran was not named in the original Scotland under-20 training squad in December, but an impressive performance for the Watsonians Super6 team against the age-grade squad in early January saw him called-up to the wider training group.

He grew up playing his rugby at GHA in Glasgow and moved to Merchiston Castle School in the capital for his final two years of school.

“I enjoyed coming into the Merchiston environment for those two years and it allowed me to focus a bit more on my rugby and really decide that it was something I wanted to take forward after school,” the economics student at Heriot-Watt University explained.

“When I left school [in 2017] I was 17 because I have a February birthday so I was quite young, but I went straight into senior rugby with Watsonians and was lucky enough to get some game time in the first XV that year [2017/18].

“The fitness and condition work we had undertaken at Merchiston had helped me get ready for the physicality I would go onto face in senior rugby and since then I have just been continuing to learn under some good coaches and people at Myreside.

“Watsonians is a great club and now being part of the Super6 squad I want to kick on and I feel like I am learning a lot from head coach Fergus Pringle and other players like Jamie Hodgson, Brian Leitch and Finlay Simpson.”

Having impressed under-20s forwards coach Shade Munro in the aforementioned training game, the former under-16 and 18 cap is enjoying being in the mix for the Six Nations.

“It has been great coming into camp with the under-20 boys and there is some real talent in this squad so I am just really getting my head down and trying to do my best,” he said.

“To play a part in the under-20 Six Nations is good and an honour, we will just have to see what happens in the coming weeks.” 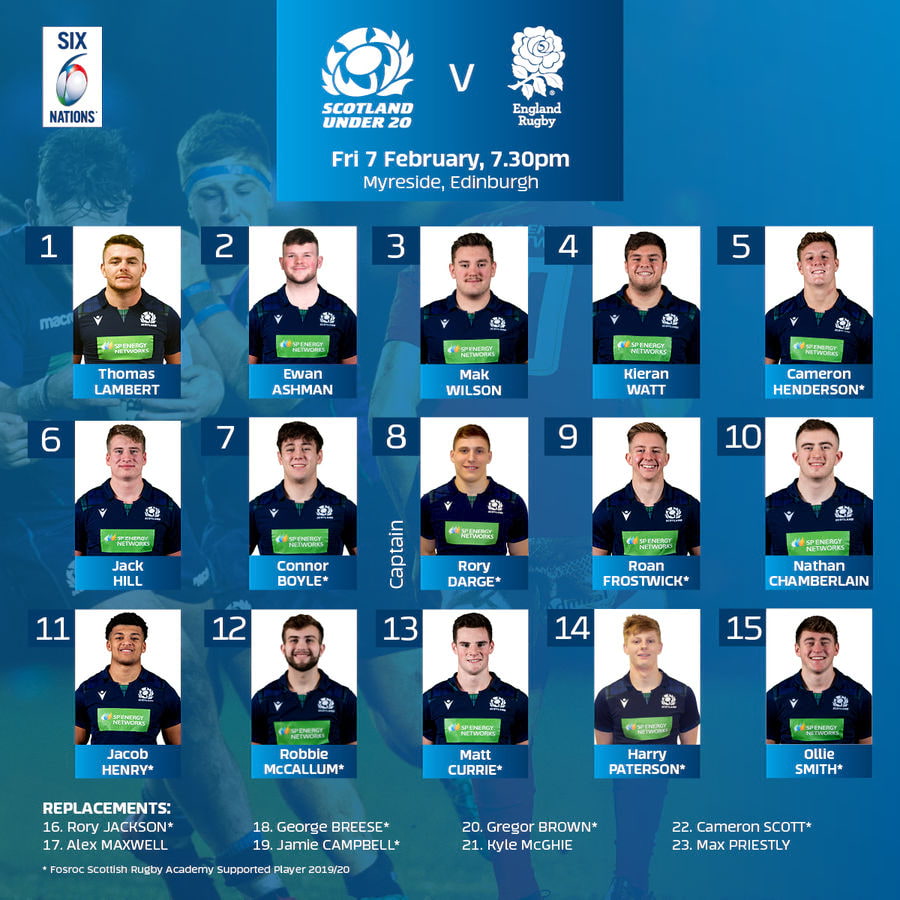