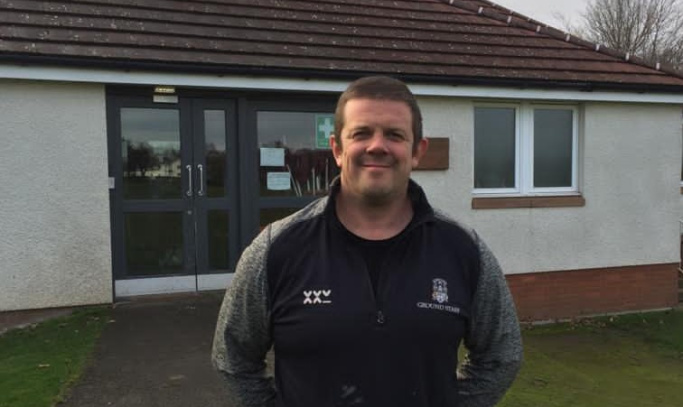 We catch up with the GWC head groundsman...

George Watson’s College head groundsman Craig Eccleston and his staff have been working hard in recent months and we can be sure that when rugby does eventually return in 2021 the pitches at Myreside will be in top condition.

Craig took up his post in early February and soon after the clubhouse fire took place and then, a few weeks later, the country was put into lockdown due to Covid-19.

“It wasn’t quite the settling in period I thought I’d have,” Craig joked.

“Everything was a bit hectic at that time and then I had a period of furlough, but after that I had more time to get to know the grounds a lot better and, most importantly, get to know the school staff and people from the Watsonians sections to build up relationships and get a handle on the usage of the facilities.

“I also got to know my team - Ewen Russell, Chris Young, Chris Simpson, Chris Cavens and Ross Martin - better and those guys have really put in some hard work in recent months.

“The school is much bigger in terms of numbers of pupils and staff than where I was before, but the campus is smaller and it is just about getting to know every inch of ground that we have to look after.

“We then had some club cricket at Myreside in the summer which was interesting to oversee and over that period we also renovated the stand pitch and M1 and did some work on the other rugby pitches around the campus including at Craiglockhart.

“Before the school holidays there had been some key worker kids using the facilities and after the summer holidays usage built up during the day and I also worked with the rugby club and the Warriors section to make sure they had the pitch provision they needed whilst adhering to guidelines.

“Since then things have been busy with running repairs and keeping the grounds as nice as we can and, hopefully, in 2021 things will become a bit more normal again and I can get to know more people and the city better.” 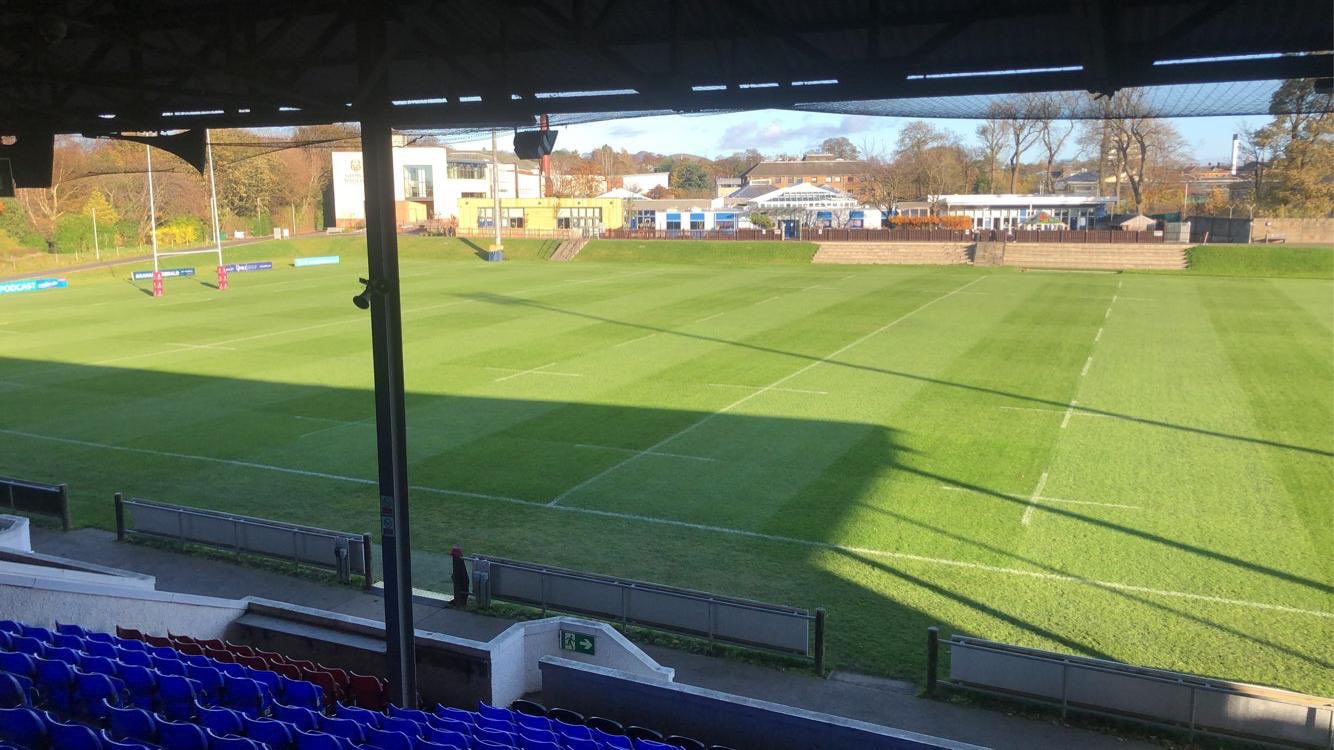 So, how did Craig, the 42-year-old whose wife and two daughters are still based down south but will join him in Edinburgh at some stage, end up in Edinburgh?

A “Settle lad” -as he puts it - from Settle in North Yorkshire, he worked on the grounds at Giggleswick School in nearby Giggleswick for 22 years before the big move.

“I loved it at Giggleswick, but I fancied a new challenge and I am really pleased to be here despite the strange start that I have had,” he said.

“As a youngster I loved all sports with cricket and golf amongst my favourites, but from about 16 I started to really enjoy my rugby and became quite good at it, so I began to focus on that.

“I played as a winger for North Ribblesdale in Settle before I moved on to play for Wharfedale nearby.

“Unfortunately I had to retire aged 24 due to a bad leg break that I had whilst playing in a big match down south.

“I had a six month recovery period and although Wharfedale was a good semi-pro level I was never going to make my living out of the game so I decided to stop because my job was important to me.

“After that I coached at both Wharfedale and North Ribblesdale, so I love the game and look forward to watching the club play games next year.”