Feature: Get to know… Morgan Inness 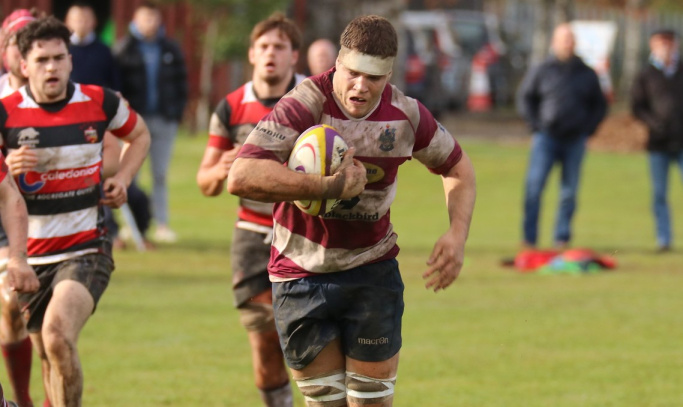 We catch up with Super6 player Morgan Inness…

Back-row Morgan Inness has arrived in Edinburgh for the FOSROC Super6’s inaugural season via Singapore, New Zealand, England and Russia.

The 24-year-old has certainly clocked up the miles to get to Myreside, but he is loving life at the club and in the capital and is keen to make his mark when the new semi-pro competition gets underway in November.

Having been born in Singapore, Morgan and his family moved to New Zealand when he was five and he started school in Auckland before they settled in Whanganui.

“I lived there through my school days and then when I left school I spent a year as a gap teacher in Bromsgrove near Birmingham in England,” he explained.

“There I coached sport, helped out in the classroom and helped on school trips and I really enjoyed it.

“I then returned to New Zealand and studied agricultural science at Lincoln University in Christchurch for four years.

“While I was at uni, I played for the university rugby team and started to take my rugby seriously.

“In the university’s under-21 team I was playing alongside guys like [current All Black] Jordie Barrett which was brilliant.

“I then joined the Sydenham club in 2015 and I played a few years there, progressing to captaining the first XV in my final year in 2018 and making the Canterbury wider training group.

“I didn’t earn a contract, but I played for Canterbury’s ‘B’ team and learnt a lot in that environment.”

After completing university, Morgan was offered a contract to play in Russia which he took and, although different than what he was previously used to, he loved the experience.

“I was playing for a club called Kuban in Krasnodar and there was a coach there who I knew from back home so I thought why not give it a go and play in the Russian Premier League,” Morgan, who has a British passport as his father is from the Newcastle area originally, explained.

“I went over there in late 2018 and was there until September. It was difficult at times because I didn’t speak the local language, but I think it was a good experience for me in rugby terms and with the season having just finished over there in August it means I am coming into this new challenge with Watsonians feeling good.”

Having lived in the UK before and having visited Edinburgh during that time, Morgan was keen to move to the capital as soon as he knew that an opportunity had come up with Watsonians.

“The Super6 is set-up to be an exciting competition and the way everyone at the club has welcomed me has been really great,” Moran stated.

“It has been good being back in a dressing room where everyone speaks the same language and by the time I joined the group last month they had already been training together for a few months under head coach Fergus Pringle and were in good shape.

“We have now managed to get two friendly games under our belts against Heriot’s and Stirling County and it has been great to work on combinations and get to know how everyone plays in those hit outs.

“The excitement is really building among the boys now for the first league match away to the Southern Knights and we are looking forward to the competition and believe we can do well.

“I am really looking forward to getting to know more people at the club in the next few weeks too.” 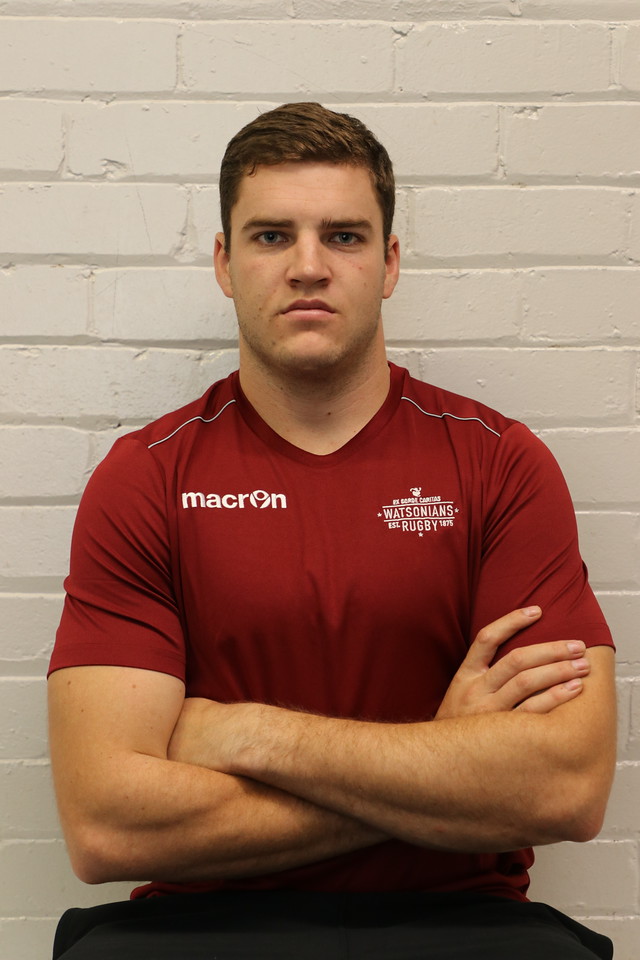