Feature: Get to know… Angus Guthrie 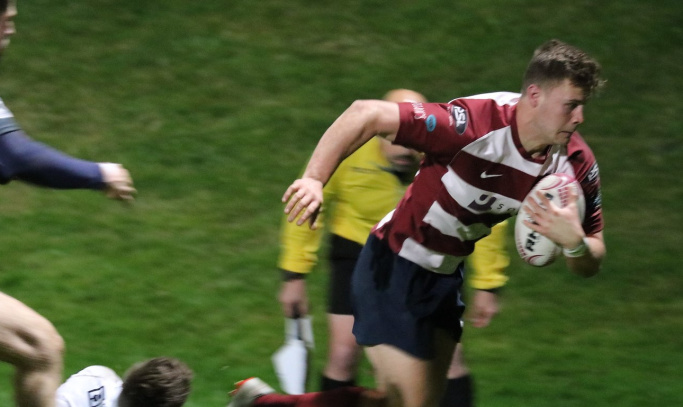 We catch up with Super6 player Angus Guthrie…

He has played in the same team as Scotland World Cup squad members Jamie Ritchie, Zander Fagerson and George Horne before and now Angus Guthrie is looking to make his own mark with the Watsonians Super6 squad.

The 25-year-old joined the club as a centre last summer, but was soon moved to the wing by then head coach Steve Lawrie and did well in the new role during 2018/19.

As a result he earned himself a spot in the Super6 squad for this campaign and has been looking strong in pre-season training and the recent friendlies, a hat-trick of tries in the win over Heriot’s at Myreside a highlight.

“When Super6 came along I was always keen to get involved if I could and I have been enjoying working under Fergus Pringle, Nikki Walker and the other coaches and support staff in recent months,” the 25-year-old said in the lead up to this weekend’s home friendly with Ayrshire Bulls.

“We have been working hard as a group and I am as fit as I have probably ever been so I am looking forward to the [FOSROC Super6] league starting when we travel down to play the Southern Knights in Melrose on November 9.

“Having played a lot of my rugby growing up in the centre, it took a bit of getting used to playing on the wing, but I have really enjoyed it.

“I think we have a strong backline heading into the Super6 competition and in the back three we are all working hard, guys like Ruaraidh Smith and Kody McGovern have come into the mix along with players like myself, Lomond Macpherson and Andrew Chalmers who were already at the club.

“We are all fully focused on getting life in Super6 off to a good start.”

“I grew up just outside Cupar so Howe of Fife was where I played most of my rugby growing up,” Angus explained.

“In my last year of school I was lucky enough to earn a scholarship to Strathallan School and I spent a year there.

“When I was at Strathallan we had some pretty good players there and it was great to be able to play and train with guys like Jamie Ritchie, Zander Fagerson, George Horne, Cammy Fenton [now an Edinburgh Rugby hooker who played for Watsonians in the draft last year] and Murdo McAndrew [now a Southern Knights scrum-half].

“It was unfortunate that year because we lost to Merchiston early on in the Scottish Cup, but it was still a great group of guys to play with.”

Angus then played for Howe of Fife at senior level whilst he was completing an undergraduate business degree at the University of Edinburgh before he went to Australia for a year.

“I then joined Watsonians last summer and whilst playing here I have been completing a masters degree in sports management at the University of Stirling,” he added.

“For now I am on the look out for graduate jobs, but also really focused on Super6 and I think it will be great when the league gets going.” 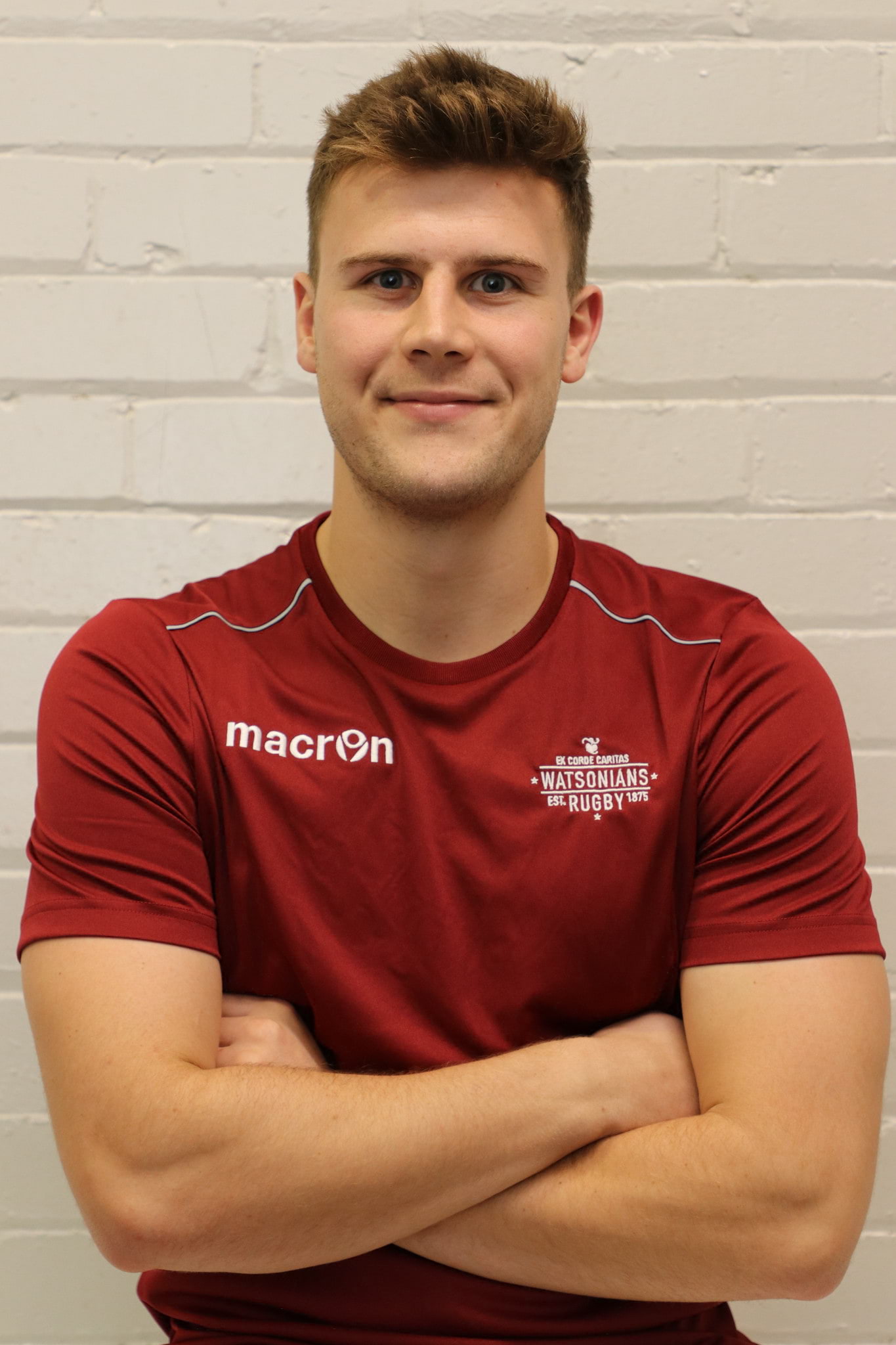