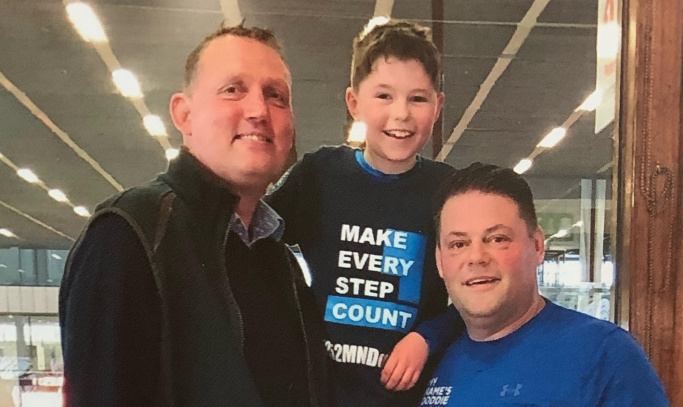 We catch up with Phil Calvert...

There are two exact times that Phil Calvert - who has served WFC with distinction at various times roles over the last three decades - has on his mind ahead of the coming days.

On Friday, March 19 he is planning to shave off his beard and hair to raise funds for the My Name’5 Doddie Foundation - you can donate here - and in a previous head shave effort last May he raised over £2,000.

Before that though on Sunday, March 14 he will be watching on TV as his beloved Ireland take on Scotland at 3pm at BT Murrayfield in the Six Nations.

“I am looking forward to the match this weekend, having lived in Edinburgh for over 30 years the Scotland against Ireland games are always ones that are circled early in the diary,” Phil, now 50, explains.

“It is a bit bittersweet this year though because normally I’d be meeting up with some of my Watsonians pals to go to the game in Edinburgh while we have also had a few trips to Dublin too.

“However, I just hope when we do meet up in a few months time I still have a smile on my face after an Ireland victory, it could be a close game!”

Phil first arrived in Edinburgh in the late 1980s to study at Napier and was selected to play rugby for Scottish Colleges during his first year.

“Watsonian Duncan Small was one of the other props in that squad, but at the same time Napier was becoming a university and the Scottish Colleges set-up disappeared,” he said.

“Duncan’s late father Ronnie was the Head of Sport at Napier and he encouraged me to head down to Myreside and pursue my club rugby there.

“At the time the club was only just moving from being an FP [former pupil] club to being an open club so when I first played for Watsonians there were very few of us who had not been at George Watson’s.

“I started off in the third XV and second XV and made my way into the first XV squad for what I like to remember as a ‘golden era’ in the early to mid-1990s.

“As professionalism was coming into rugby a few foreign boys arrived at the club, there was a lot of competition for places and then sadly I had to retire from playing aged 25.”

One day in 1995 he woke up in excruciating pain, terrified to find that he could not move his hips or knees. Eventually it was diagnosed as psoriatic arthritis and stopped his promising career in maroon and white in its tracks. 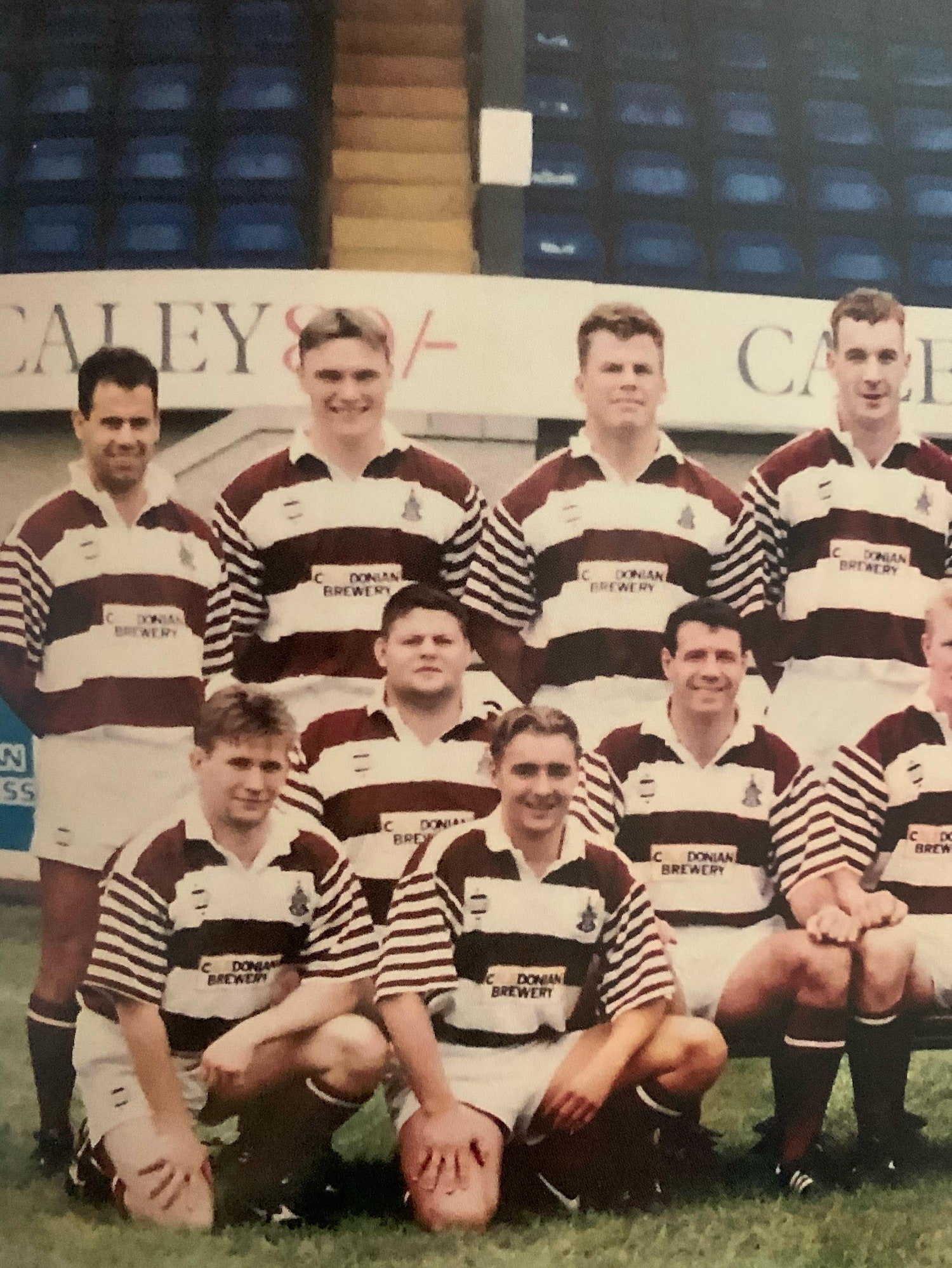 Fast forward a few years and Phil had worked hard to get fit and active again and was back at the club coaching the Third XV with current Women’s XV Head Coach Freddie Main for a season.

“My child [Ruaridh, who is now in P7 at GWC] was then born and other things took priority in my life, but subsequently I wanted to get back involved in the sport again so I took my Level One and Level Two World Rugby strength & conditioning courses,” Phil, who took on an amazing running challenge for My Name’5 Doddie Foundation in 2018 and raised £6,800, continues.

“I have since qualified to work with World Rugby as a strength & conditioning Educator and all of that has been really interesting.

“Through that I went to Gibraltar with the King Penguins [the vets team of Penguins Rugby who have strong WFC links and develop the game through goodwill and camaraderie] to deliver some strength & conditioning education.

“At the moment I am working with the King Penguins to help people in Rwanda improve their knowledge of strength & conditioning in rugby and over the last couple of years I have been back involved with WFC helping out with S & C too.” 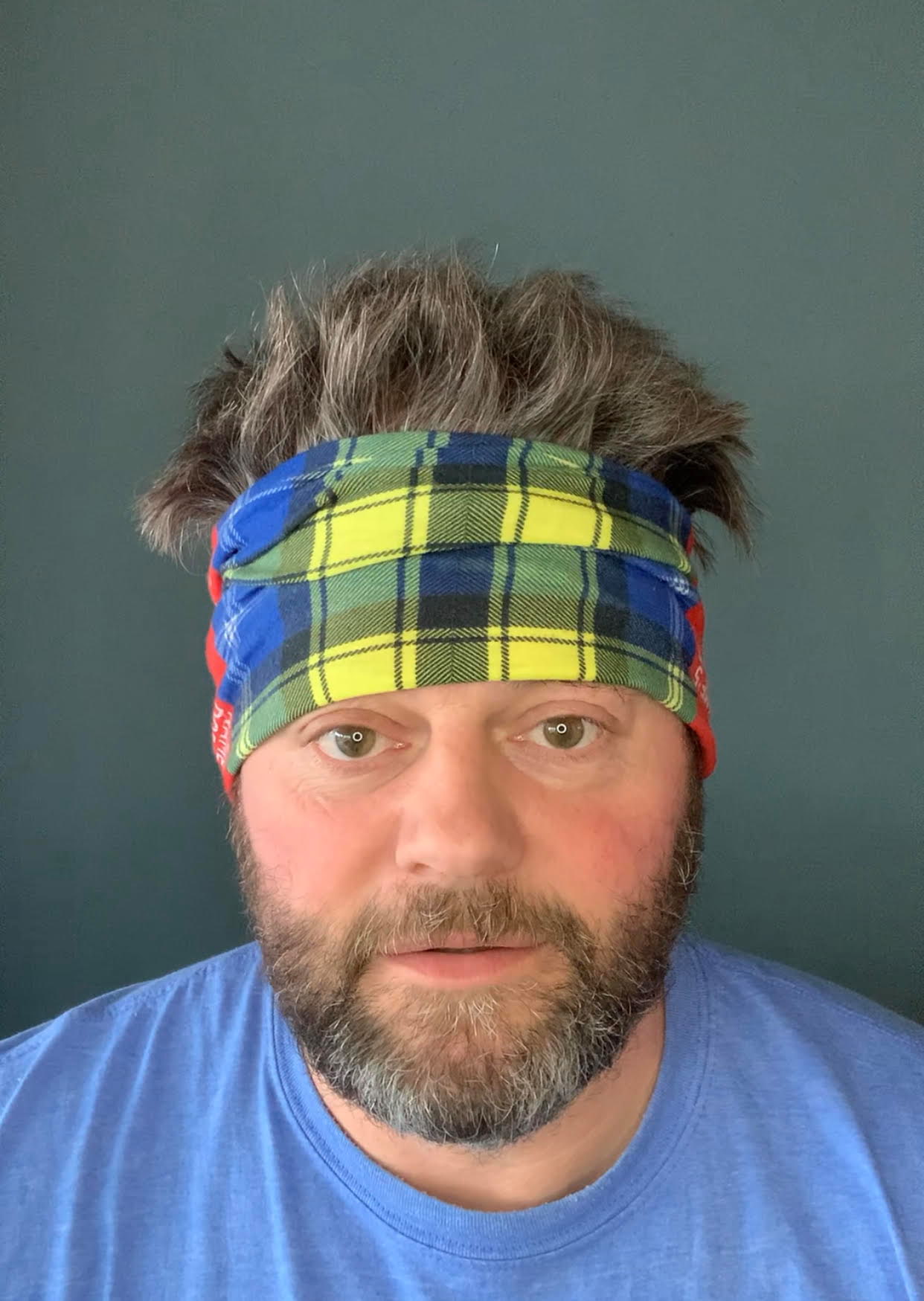 Phil, who is married to Karen who runs the Papermill Restaurant in Lasswade, continues: “I have been offering the First XV men’s players S & C coaching since 2019 and this season [2020/21] I have been working closely with Head Coach Andrew Bell to help the guys train productively when we have been able to meet up and to also help them keep ticking over during lockdowns.

“Some of the young players have really impressed me with their desire to get fitter and stay very fit despite the fact there have been no matches and I think it will be an exciting 2021/22 for the club.

“Andrew, the other First XV coaching staff and myself also keep in close contact with Super6 Head Coach Fergus Pringle and that link-up to talk about players and keep things moving along is invaluable.

“I think the club is in a good place for when rugby does return and it is nice to be involved again.”

If Phil's story has made you keen to get involved and volunteer with the club, we would love to hear from you, please contact Club Administrator Fi Sharman on info@watsoniansrugby.com