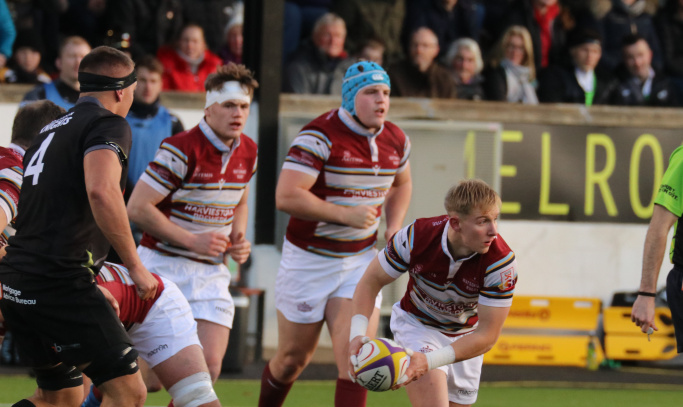 Great news to start 2020, four Watsonians Super6 players have been named in the Scotland under-20 training squad.

Under-20 head coach Sean Lineen has announced his 29-man training squad ahead of the 2020 Six Nations and Connor Boyle, Rory Jackson, Roan Frostwick and Matthew Currie are included.

The 16 forwards and 13 backs will meet for a training camp ahead of the competition, with a number of FOSROC Super6 players featuring prominently in the squad selection.

2019 under-20s skipper Boyle is one of 11 players who featured in last year’s tournament, during which the flanker scored tries against Italy, Ireland and Wales.

Lineen said: “We have selected a good group of players, some of whom were involved in last year’s programme and we’re excited to see them progress along with the new additions.

“This is an important year for the under-20 squad and after some good preparations, where we will play two FOSROC Super6 sides in Watsonians Rugby and Ayrshire Bulls in planned sessions, the boys will be ready to face Ireland in the Six Nations opener at the end of January.

“There will still be opportunities to add to the squad throughout January for a number of players who are currently out injured and who impress the coaching staff ahead of the tournament.” 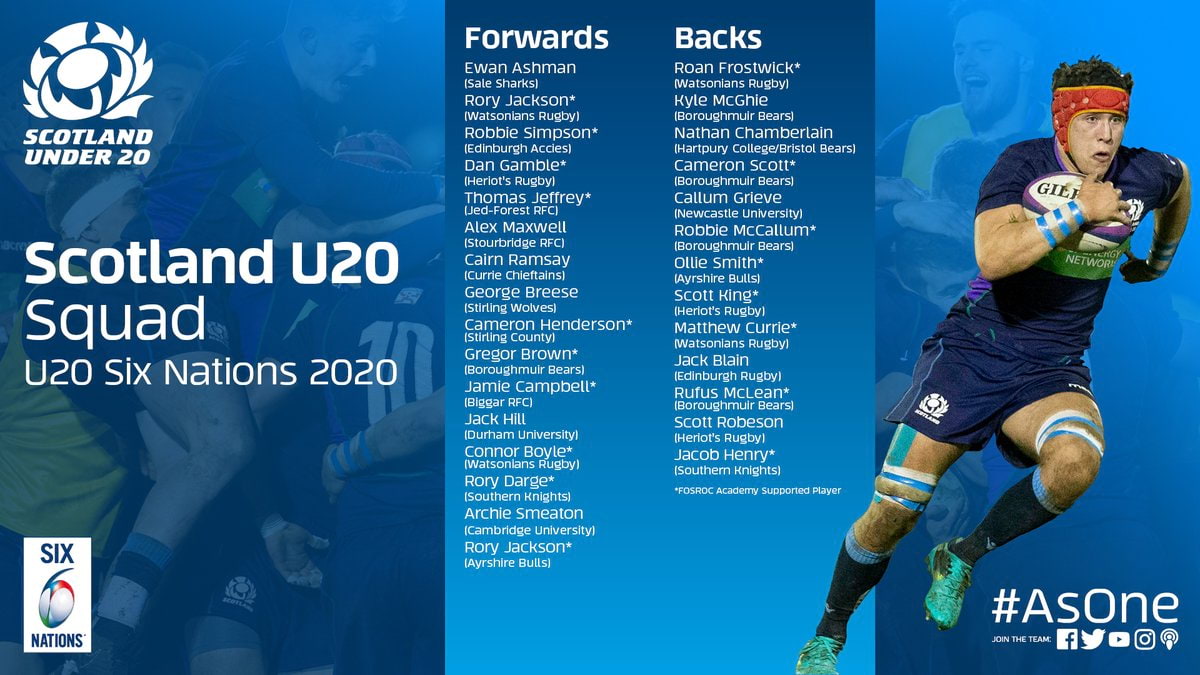