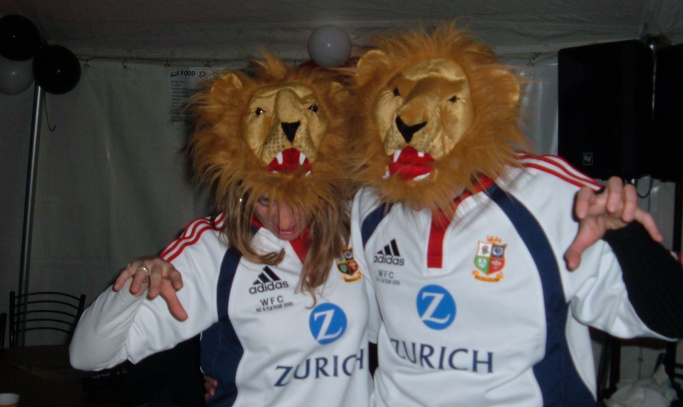 We look back on an amazing tour 15 years ago…

This week marked 15 years since the British & Irish Lions took on the mighty All Blacks in Christchurch in the first Test of the 2005 series.

An while that result - a 21-3 loss - and the tour in general did not go too well on the rugby pitch for the men in red it was a great trip for the Watsonians travelling party.

Men and women for all sections of the club - and guests from Biggar and Preston Lodge - headed out to New Zealand and also had a great few days in Fiji thanks to the organisational skills of a dedicated band of volunteers - headed up by the superb Martin Macari who is sadly no longer with us.

On the trip the tourists went to a number of matches, played in their own matches, took in some culture and enjoyed a few (okay, a lot…) of nights out.

Friendships and memories were made for life and the group loved representing WFC in the southern hemisphere.

Rob Calder, a former club captain who was on the trip, recounts: “That trip is one of many examples of the massive contribution that Martin Macari made to Watsonians.

“I remember the arrival in Christchurch and heading into a great big barn of a pub – and from that moment everyone just had a great time.

“We stayed in a real mix of places from a campsite in Christchurch to dodgy dormitories outside Wellington and a stunning resort by Marlborough Sounds. 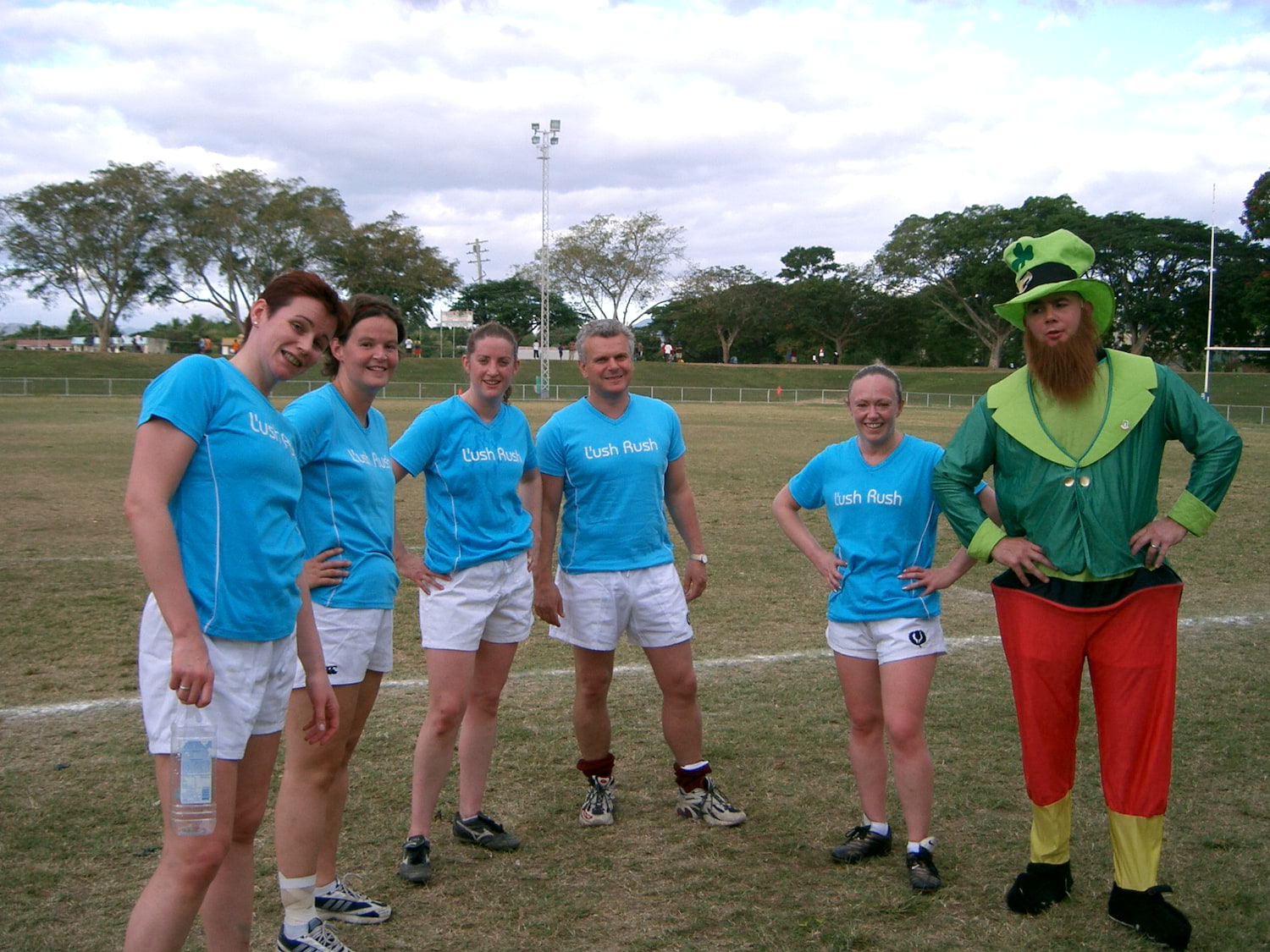 “The look of dismay on the faces of a honeymoon couple in the latter resort when a platoon of rugby players landed was interesting - until that point they had been expecting a quiet break...

“Looking back, the trip to Fiji was amazing and the game there was brutal, like playing on concrete against bulldozers!

“Going back to the local village and being welcomed into the locals homes for a shower and change was really special - I was less convinced about the magical qualities of drinking the kava [a muddy, earthy beverage that numbs your mouth and throat] with the locals...

“People talk about the camaraderie of tours and that is what abides. We were indebted to Martin and David Harris and John Kerr for organising the tour and making it such an amazing experience. 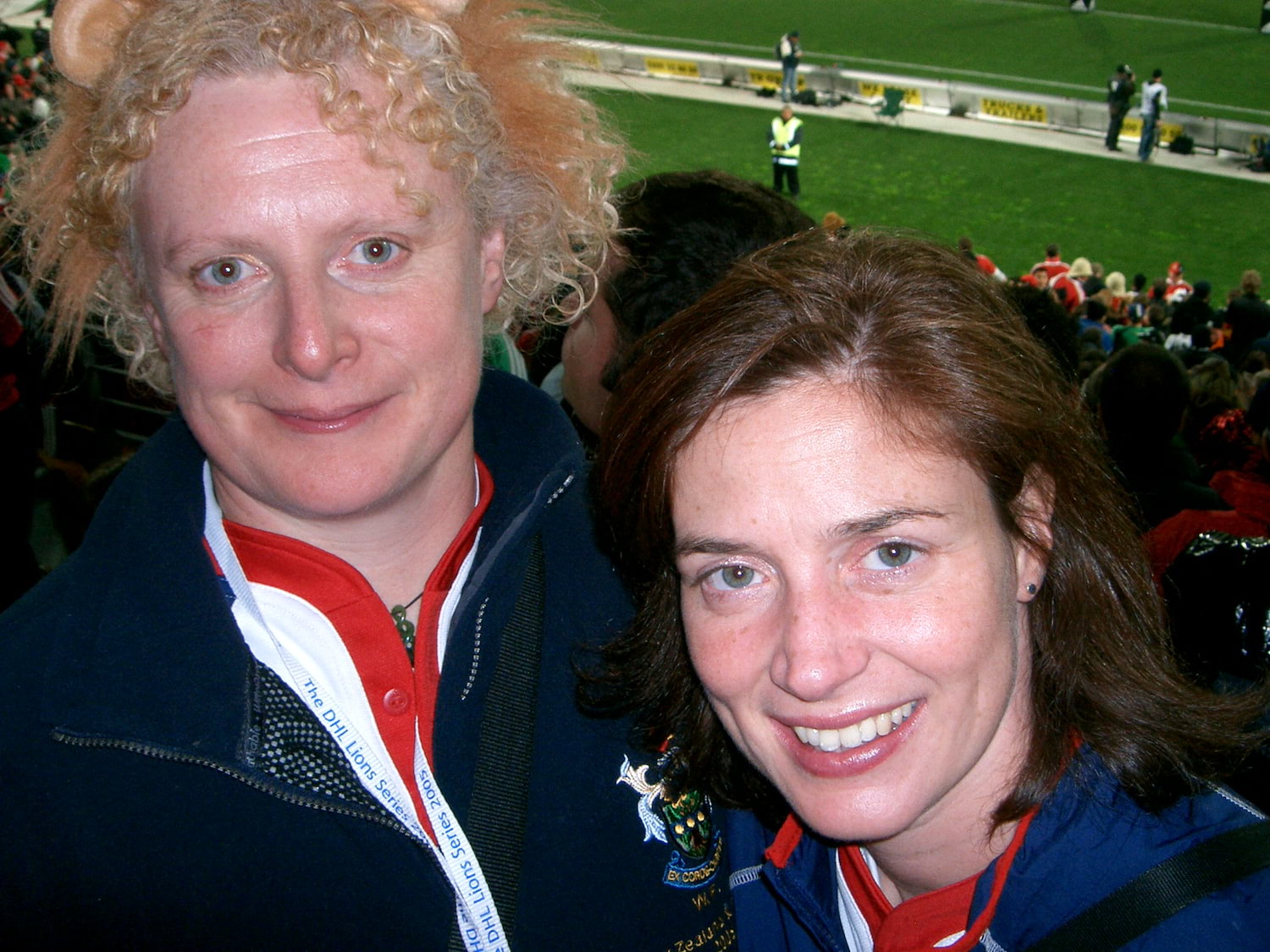 “The organisation was immense and with fundraising events to get the costs down, the club sent the weirdest bunch of ambassadors to New Zealand, forming bonds that are still strong now.

“Although the youngest person on tour [Chris Hunter, now director of rugby] didn't quite become a Lion like his predecessor [Chris Cusiter who toured with WFC to Australia in 2001], he has gone on to great things at Myreside. 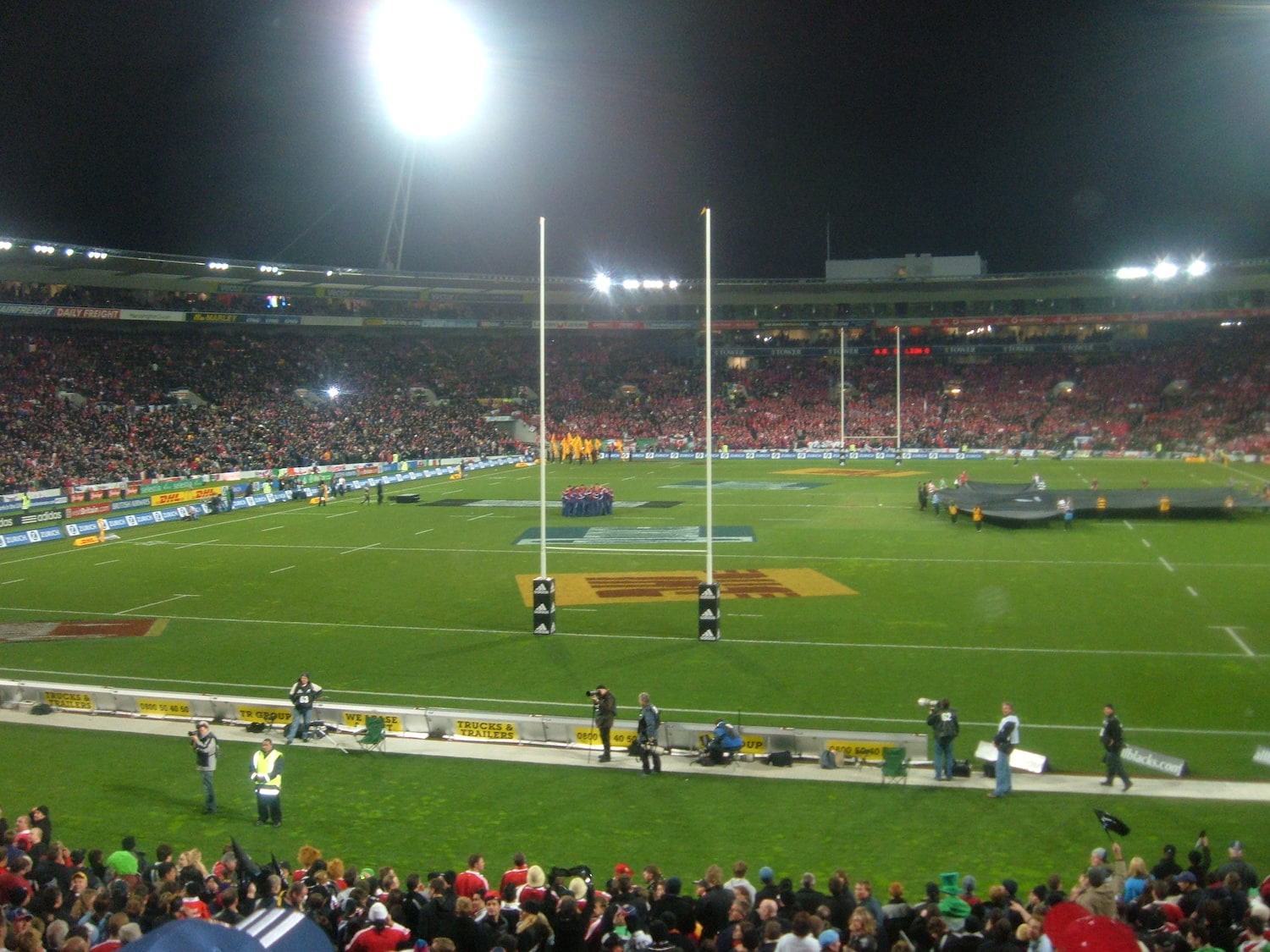 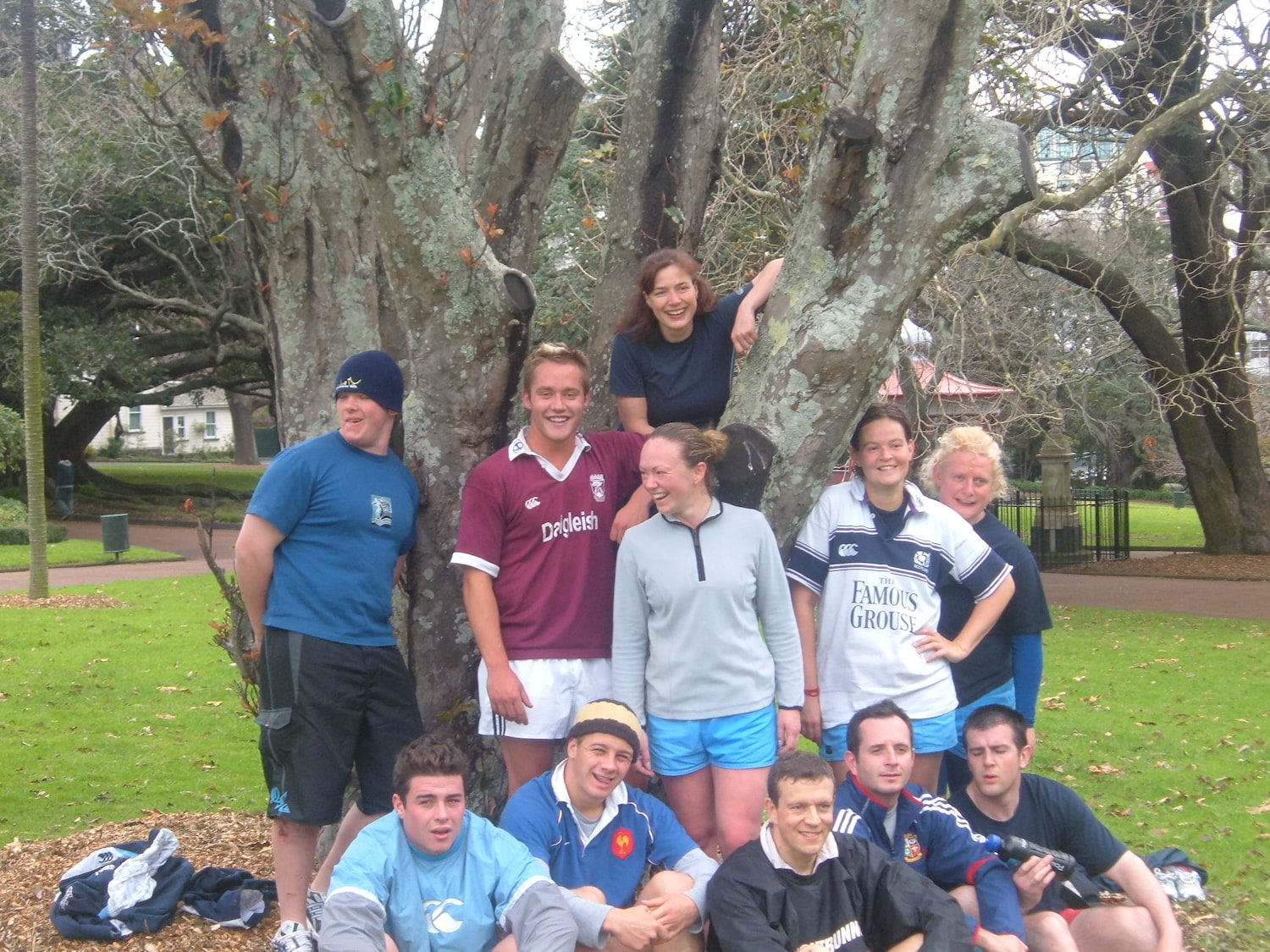 “I was in awe of the land, the journey and the Southern Cross. Were we the first female team from the northern hemisphere to play in Fiji? I hope so, because meeting those people and enjoying their hospitality was my highlight.

“To tour with a fantastic bunch like that has set the bar very high for every tour I have been on since then. Never topped, either.” 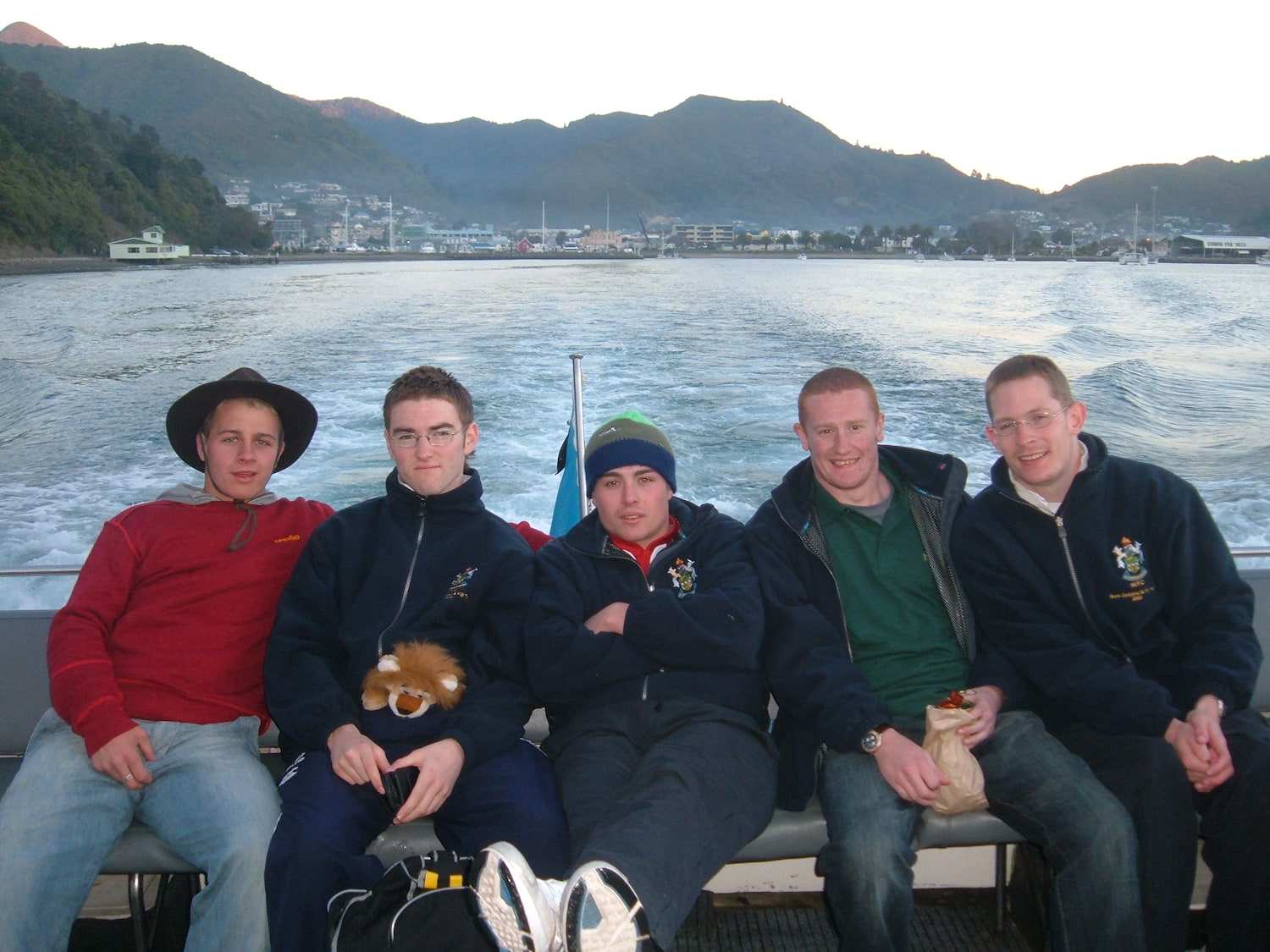 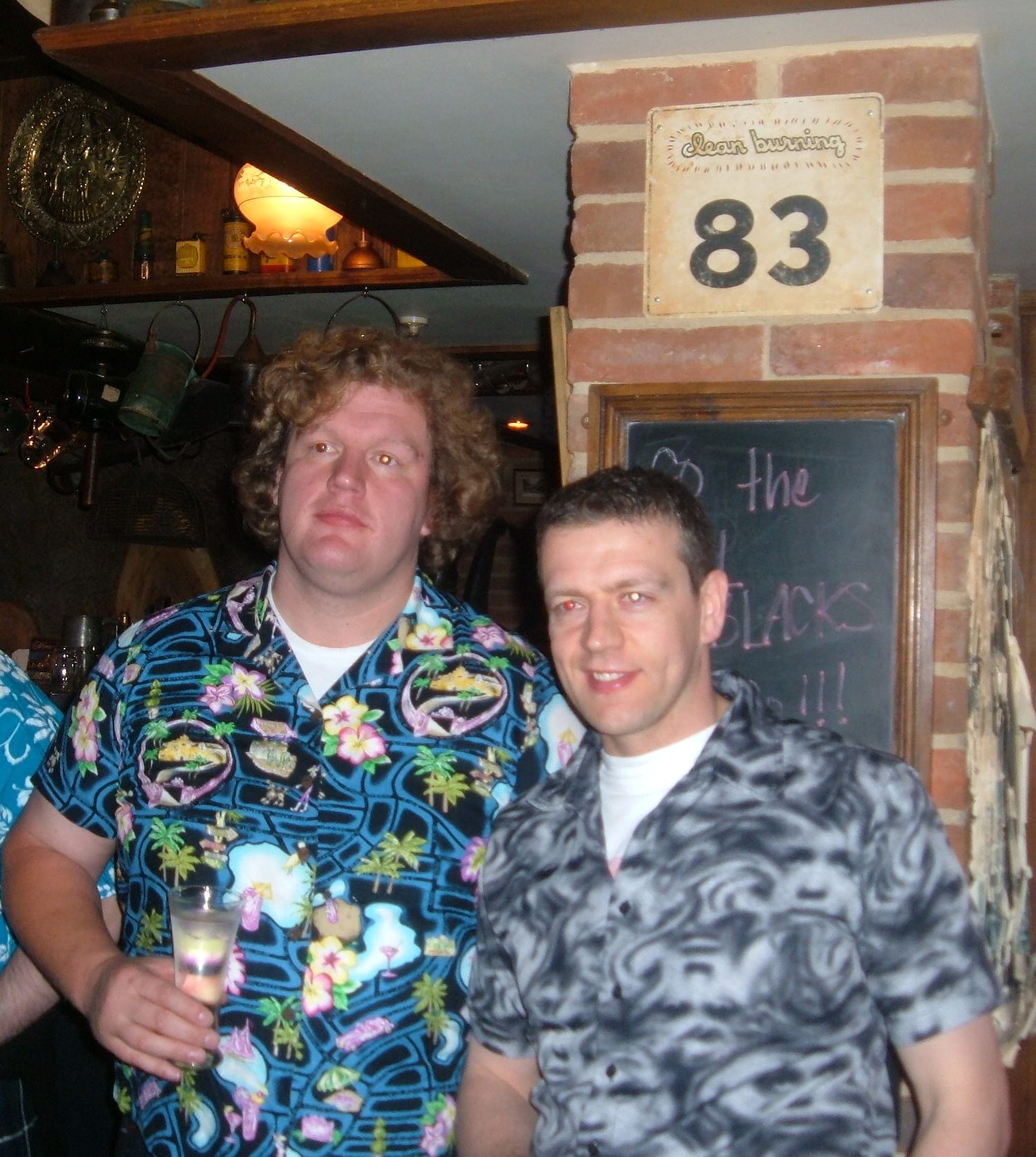