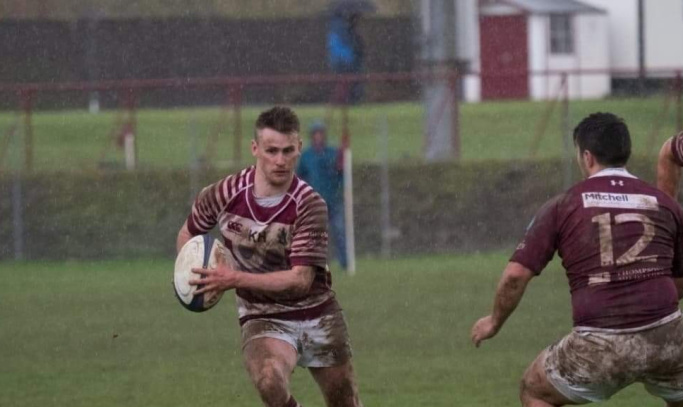 We catch up with 2nd and 3rd XV player Logan Palmer…

Fifteen of those outings came for the 2nd XV who were third in Tennent’s East Reserve League Division Two when the campaign came to an abrupt halt last month.

That made him leading appearance maker for that side and he has enjoyed the last few years in the capital.

Logan grew up in Kelso in the Borders and moved up to Edinburgh to study in 2015.

“I then joined Watsonians in 2016 because one of my friends from my course Callum Nicol [who played for Dundee High in 2019/20] was with the club and said I should give it a go,” the man who studied physical education at Edinburgh University stated.

“One of the first training sessions I went to was at Craiglockhart and Marcus Di Rollo was the 1st XV head coach at the time and I remember he had a guest coach in and it was Scotland defence coach Matt Taylor.

“I was there with the 1st XV squad members and others and it was a bit bizarre, but really fun and everyone from all the teams was so welcoming to me that night.

“Soon enough I had met the likes of Stan Buchan and the like and was heading along to training and playing for the 2nd and 3rd XVs.

“One of the first people I met at an early away game was Jack Barnes down at Corstorphine Cougars. I got there first and then Barnsey came into the changing room and we got chatting and have been good mates ever since.

“That is the great thing about Watsonians and the 2nd and 3rd XVs, you meet so many new people of all different ages and backgrounds and when we get on the pitch together we give it our all to win the game.

“We then have a great laugh afterwards and the camaraderie and club spirit is great.”

Logan namechecks people like Ali Campbell, Fergus Henderson and Graham Turnbull for helping him fit in straight away early on in 2016/17 and now he has just completed his fourth season at Myreside.

“During 2019/20 I played fairly regularly and all of the games we played in were good. For the 2nd XV we managed to get quite a few positive results while the ones we lost were nip and tuck and mainly against Border clubs,” he continued.

“The last couple of seasons or so have also seen me play some new positions. I have been used to playing full-back or outside centre since I was at school really, but I started playing a bit at 10.

“In my first game in that position it took a bit of getting used to, but I enjoyed it and tried to learn from it.

“This season just gone I played a bit at 12 which was another new thing for me and then I ended up playing at six and even at seven. I just tried to do my defensive duties as well as I could when I was in the back-row and did my best for the team.”

Back in February Logan was due to head over to Beijing in China to teach English, but due to the current Covid-19 situation that was put on hold.

He hopes to get the go ahead to take part in that trip again in the future depending on how things progress and, when he is in Edinburgh, he is keen to continue to be involved with Watsonians where he has made some great friends. 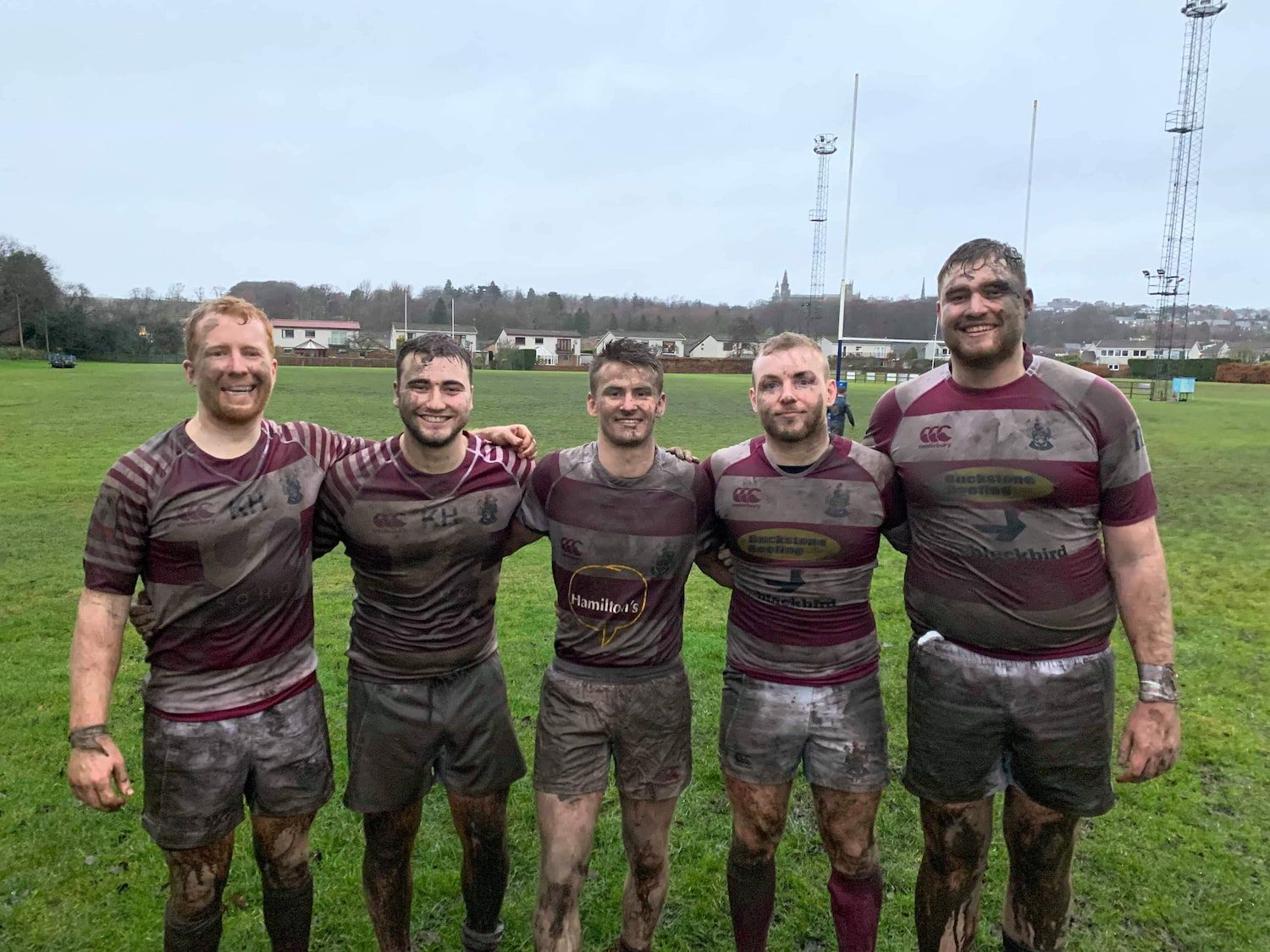